The ADAPT project aims at developing new strategies to make potatoes fit for the challenging growth conditions of the future. Similarly, variety testing needs new strategies to identify and understand the tolerance of different varieties and to support farmers in their variety choice.

Within the project, the Austrian Agency for Health and Food Safety (AGES) together with the Austrian potato breeding company NOES (NÖ Saatbaugenossenschaft GmbH) conducts field trials with selected varieties with the aim to propose improvements to standard VCU protocols.

In 2022, the first year of the Austrian potato variety trials was successfully accomplished. The same set of 16 potato varieties was grown at four different locations in Austria, some of which were characterized by severe drought in 2022.

To reflect the importance of the organic sector in both Austria and the EU, the field trials were partially performed under organic farming conditions. Phenotypic evaluation of the varieties was complemented by different technological approaches.

This generated large amounts of data that also feed into the NIB modeling approach to unravel key components important for adaptation to environmental stresses. The field trials also help to evaluate local performance and biotic stress tolerance of potato varieties selected from the comprehensive ADAPT field trials conducted in Spain and the Netherlands.

Particular emphasis was placed on identifying relevant characteristics associated with abiotic stress response and assessing the possibility of including abiotic stress tolerance in variety evaluation.

All field trial sites were located in the main Austrian potato growing regions. They were mostly characterized by low annual precipitation and hot and dry summers (Pannonian climate), and one trial site by higher precipitation and a maritime-continental climate.

Potatoes were planted in April 2022 and harvested between August and September, depending on the site. To provide a sufficient number of replicate samples for reliable conclusions on abiotic stress tolerance, each variety was grown in four replicate plots in each of the five trials.

The 16 varieties were selected with a focus on representing a wide range of abiotic stress resistance - from tolerant to susceptible. Eleven varieties obtained from potato breeders involved in ADAPT, namely HZPC, Solana, Meijer and NOES, are also being tested for drought and heat tolerance in the ADAPT field trials in Spain and the Netherlands.

Five additional varieties from the NOES are adapted to Austrian environmental conditions and were included based on their potential stress tolerance.

At one drought-prone site, two trials were placed close to each other, with one trial being irrigated and the other receiving no irrigation. At the other three sites, no irrigation was applied, which corresponds to typical potato cultivation practice in Austria. 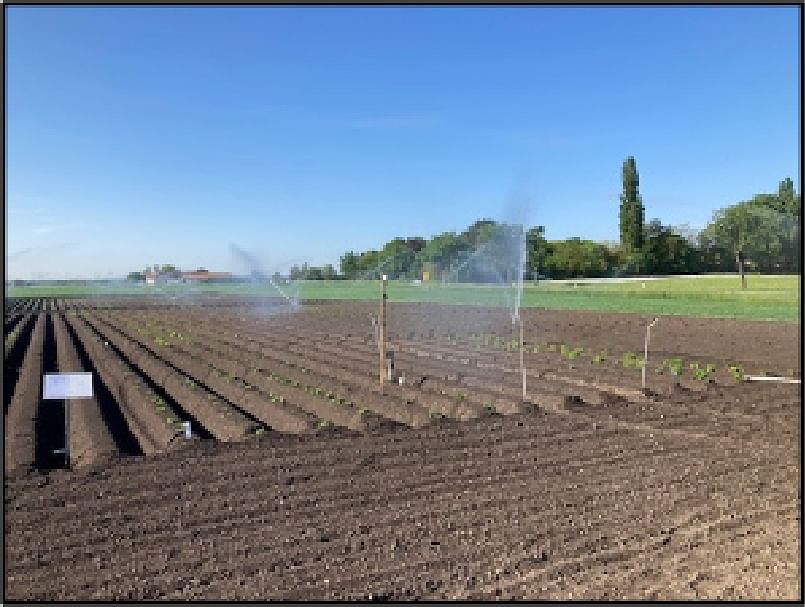 In four trials, drone flights were conducted on June 16 and July 7, respectively. 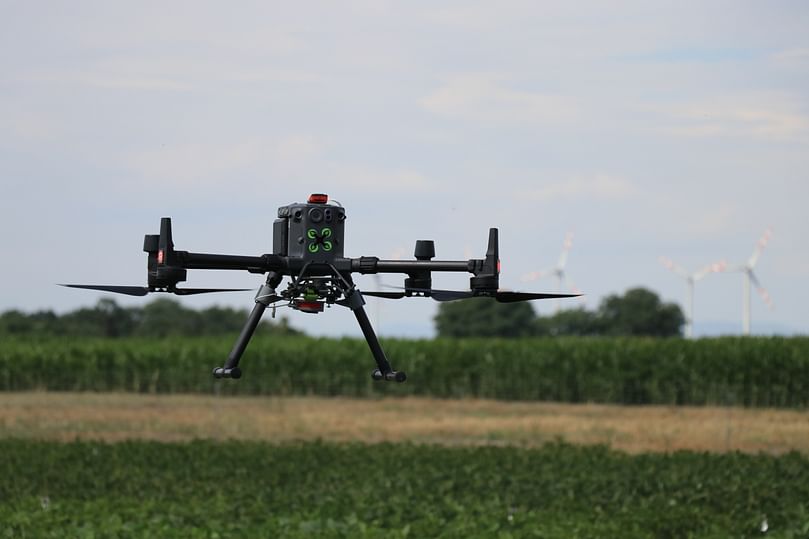 On May 2, environmental sensors including soil sensors were installed at each trial site to measure air and soil temperature, air humidity and soil moisture. 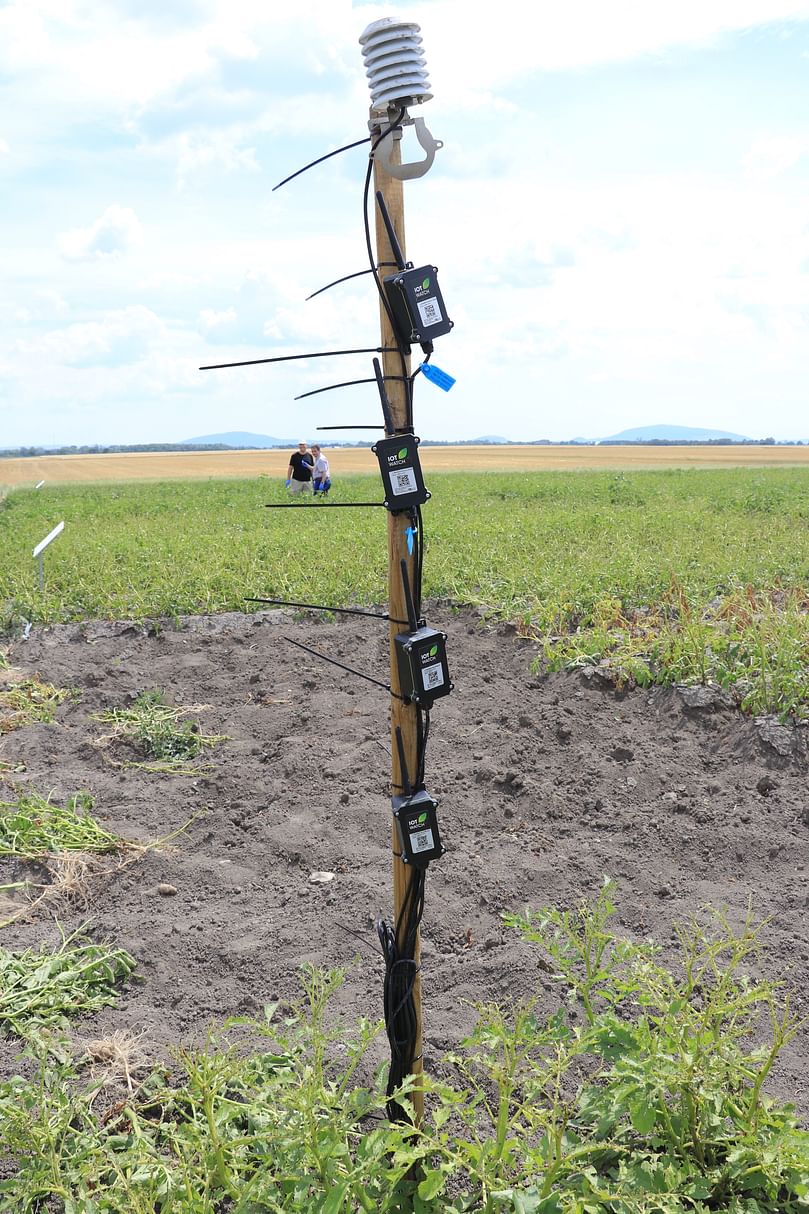 Additional plots were established at two sites to evaluate differences in tuberization process among the 16 varieties at three time points. 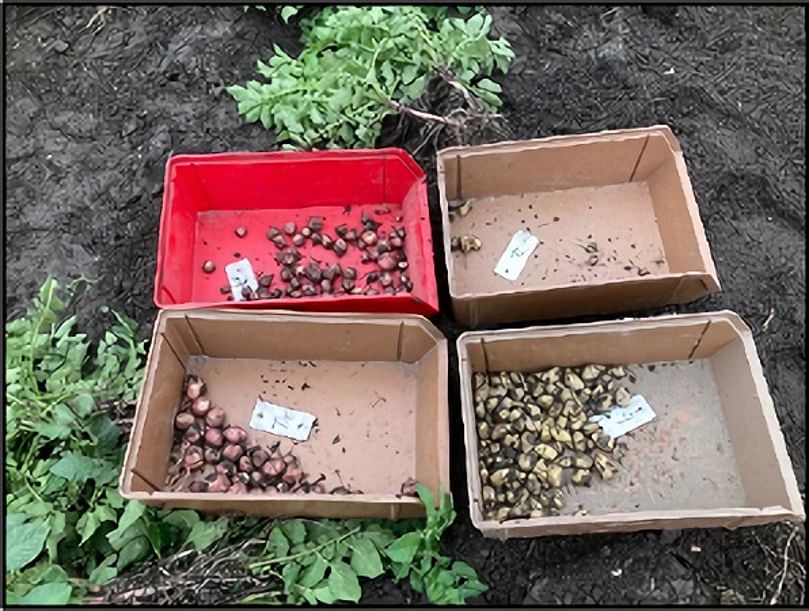 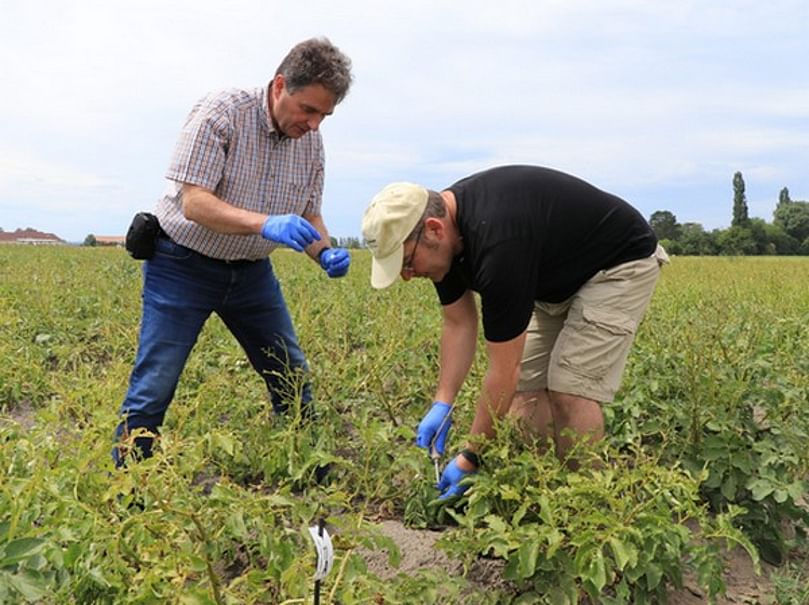 Susanne Kirchmair (NOES) presenting the ADAPT potato field trials on the field day on 14.07.22 and photos of the irrigated and non-irrigated variety trials on 21.07.22.

Currently, data from the field trials, such as potato yield, potato quality, drone data and environmental sensor data are being processed at AGES. In addition, RNA sequencing and molecular analysis are ongoing at the University of Vienna and NIB. In 2023, the same trial design is planned to validate the results of the 2022 Austrian variety trials.
来源
ADAPT – Accelerated Development of multiple-stress tolerant Potato
想通过邮箱接收更多新闻？一起来订阅吧！

NOES produce high-quality seed potatoes. The cooperative is Austria’s only potato breeder and at the time the largest seed potato multiplier organization.

Solana Seeds UK Ltd. is a seed potato business specializing in the sales and agronomy of potato varieties developed by their parent company Solana GmbH and our sister company Den Hartigh.

Meijer has been in the potato business since 1920. Their story starts with Kees Meijer Sr when he became a potato trader, more than 100 years ago. He wanted to give his family and himself a better life. 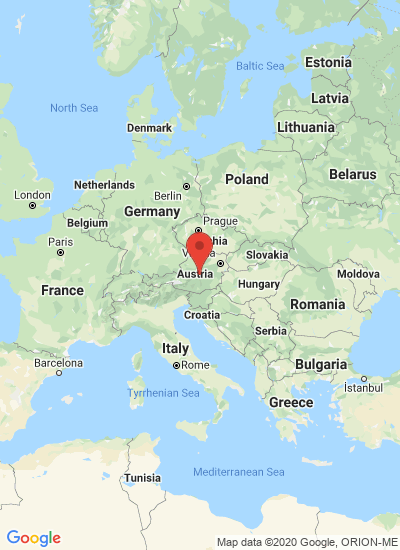