Skip to main content
Brand Description
Kurkure is a brand of corn puffs, developed and produced by Pepsico India. The snack is named after the Hindi word for "crunchy".

Launched in 1999, this perfect ‘namkeen’ snack, developed entirely in India, has come to be identified with fun and lovable human quirks. It developed an even stronger identity through associations with well-known Indian actors.
(Click picture to watch video) 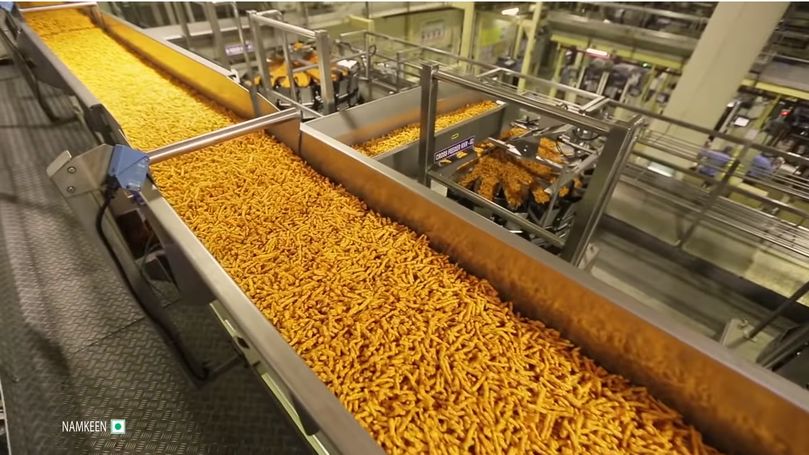 How Kurkure is made: video of the Kurkure production plant
(Courtesy: Pepsico, 2016)

Kurkure is made in automated plants at three locations – Channo (Punjab), Kolkata and Pune.

Kurkure is available in a wide range of flavours:
New flavours are added on a regular basis!

Looking for nutritional or ingredient information of a Kurkure snack?
Try this link

And no, Kurkure does NOT contain plastic, but it burns - as almost all savoury snacks do - because it contains oil and starch...
Manufacturer / Supplier

News about this brand