Idaho is the top contributor to the total United States potato harvest, contributing almost a third of all potatoes grown in the United States.

With [count] french fry factories Idaho is also the place where most potatoes for french fry production are grown and processed.

Sixty two percent of all Idaho® potatoes are used to make processed products such as frozen and dehydrated; 29% are shipped fresh and 9% are grown for certified seed. 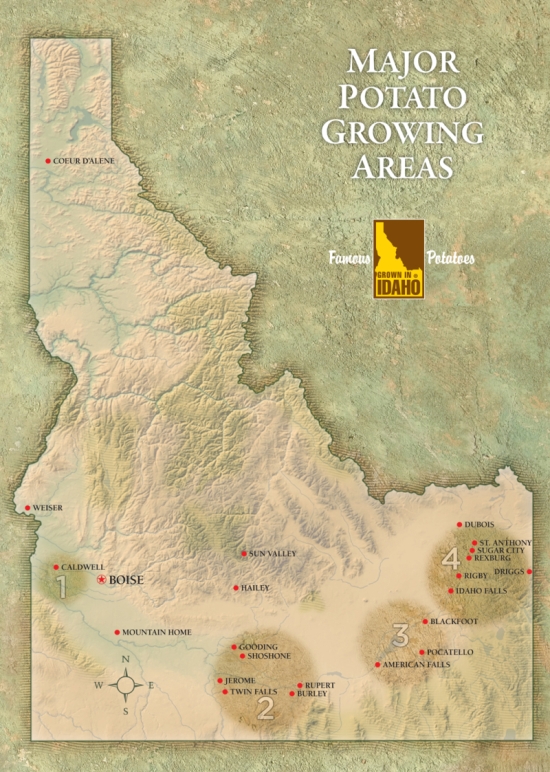 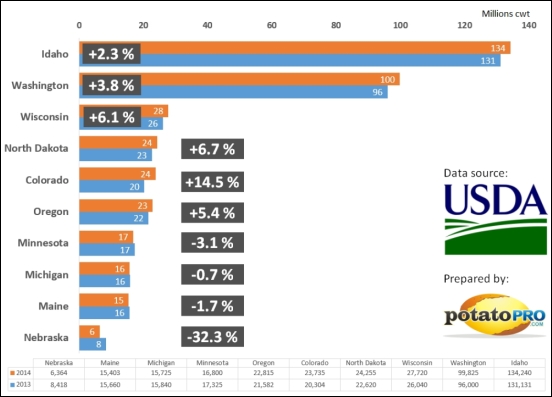 The top potato varieties grown in Idaho (fall harvest 2016, by acreage) are:

All other varieties count for less than 3% of the Idaho Fall acreage. 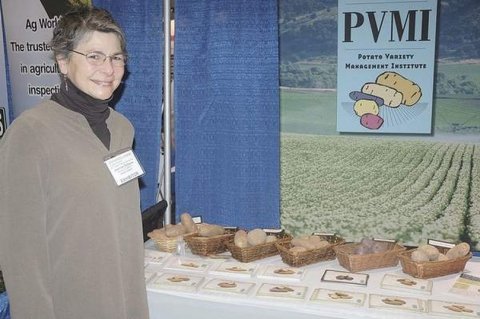