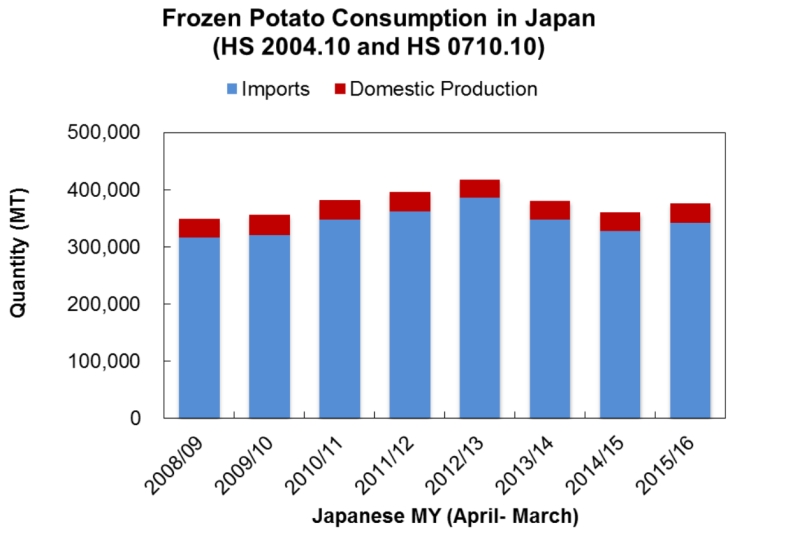 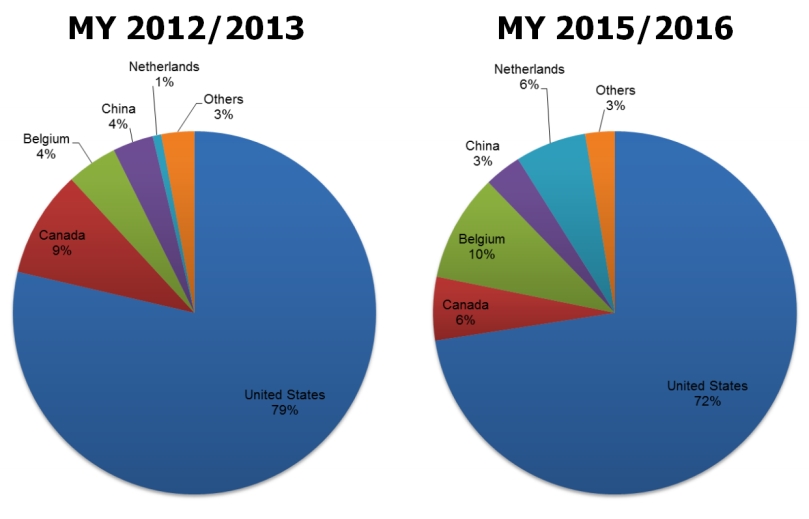 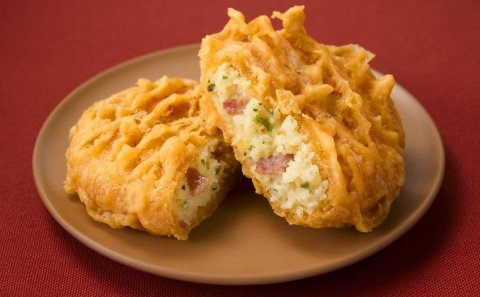 For a limited-time, KFC Japan is offering an homage to the chain's southern roots and the brand's founder with the Colonel's Bacon Potato Fritters. The mashed potatoes are mixed with bits of bacon, herbs, and sour cream before being battered and fried...
Read more
Japan
Agricultural Statistics Japan
Consumption Statistics Japan