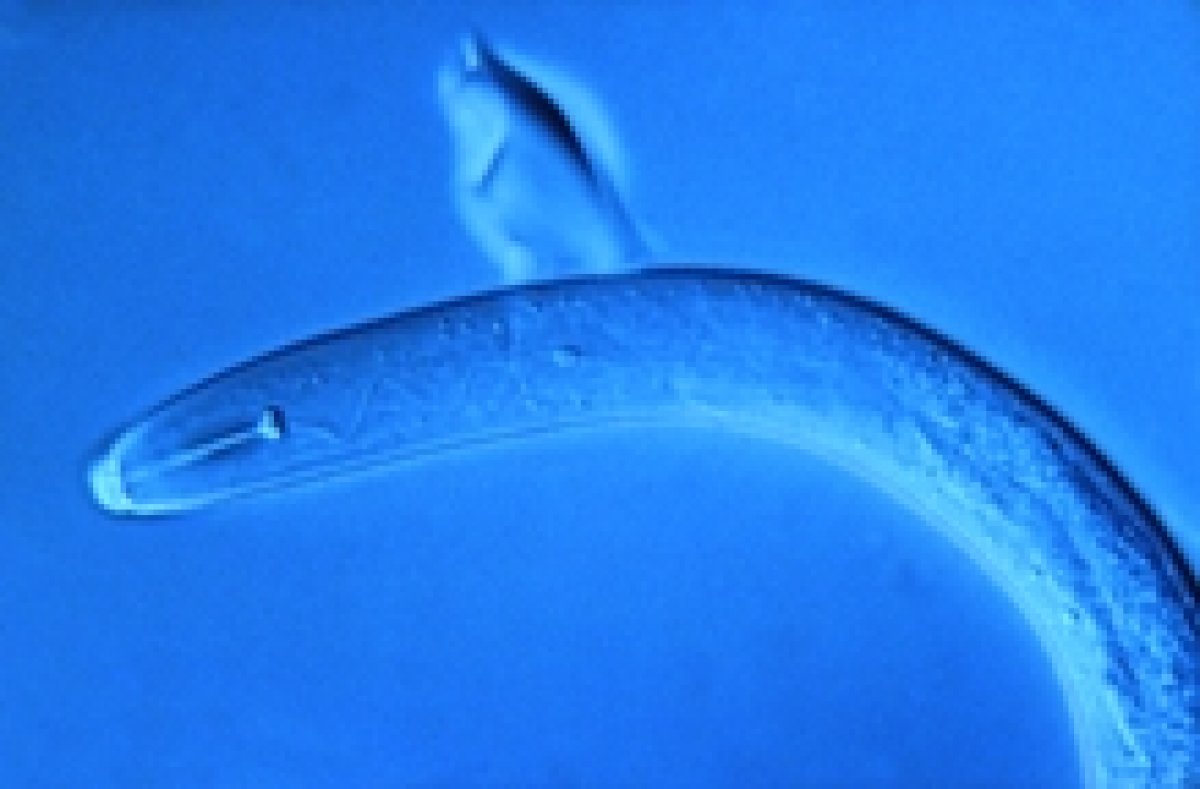 With the threat posed to potato crops by nematodes, Polish growers are expected to welcome the announcement that Vydate®, a nematicide from DuPont that is already used to help maintain the quality and marketable yield of crops in the UK and the Netherlands, has gained registration for use in potato crops in Poland. This follows the recent registration in France.

Free living nematodes and potato cyst nematodes are present in most agricultural soils in the EU, and large populations pose a significant threat to the yield and quality of any susceptible potato crop. Dr Wilbert Flier, Nematicide Product Development Manager for DuPont Crop Protection in Europe, Middle East and Africa says that pests and disease in a potato crop can result in yield reductions of well over 40%, yet these threats are often manageable.

“The benefits of controlling nematodes are far-reaching,” explains Dr Flier. “Large nematode populations in the soil restrict root development. However, the use of an effective nematicide protects the root during the early phase of crop growth which will then help maintain the uptake of water and nutrients and lead to a better crop establishment than a crop suffering from nematode attack,” he explains.

“This can have a big impact on the marketable yield of a crop.” Crops that do not face a nematode challenge will also tend to have better processing specifications, which can be beneficial for growers and processors alike. Tuber quality, size, skin finish and uniformity are all improved where nematodes are managed effectively.

“The new registrations of Vydate in Poland and France will undoubtedly help growers reduce the threat to potato crops from nematodes. In addition to the yield, quality and processing benefits, managing soil nematode populations will prevent land having to be taken out of production, thus allowing for shorter rotations and more sustainable high production,” concludes Dr Flier.