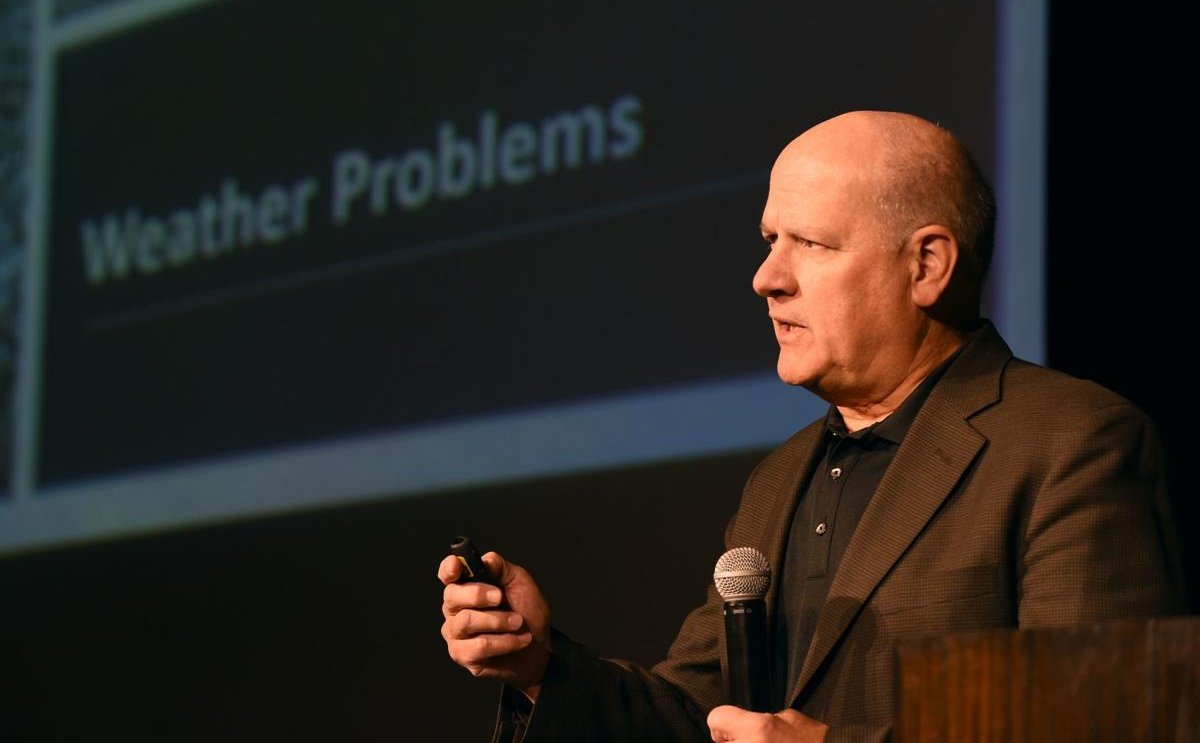 The Idaho Potato Commission will seek the attorney general's guidance on a funding request by a recently formed association of growers.

The commission at its March 25 meeting received the request by the Idaho Potato Growers Association, which formed March 3. How much money the grower group will seek is yet to be determined.

Commissioners also heard a proposal about product labeling, and an update on the Big Idaho Potato Truck’s ninth annual U.S. tour, which was halted recently amid COVID-19 concerns.

Commission President and CEO Frank Muir said commissioners listened to IPGA’s proposal and will submit it to the attorney general 'for determination whether it is something the IPC can be directly connected to, financially or otherwise.'

Idaho is the nation’s top potato producer. The nine-member commission — five growers, two shippers and two processors — funds research, marketing and education with an assessment on all of those constituencies.

Earlier, a private attorney told IPGA the commission has the legal authority to enter contracts and agreements with organizations that help it fulfill its statutory mission.

“The relationship we’d like to have is through a service contract of some sort to provide service and support to growers that is out of the commission’s hands — policy, advocacy and education.”

“We feel that supporting a grower group will benefit the whole industry.”

More than 100 of the state’s 300-plus growers have joined IPGA or expressed strong interest in doing so.

It’s possible IPGA and the commission would meet and work together in going to the attorney general’s office as well as in deciding on an appropriate dollar amount from the commission, he said.

Some eastern Idaho potato growers for the past two years have advocated greater representation on the commission from that high-volume region.

All potatoes in Idaho must be tagged to identify their variety. At the commission meeting, the state Grower Shippers Association proposed that labeling of specialty varieties no longer be required. The commission will likely discuss the idea at its April meeting.

“Russets would still be required to be labeled.”

“The proposal would only affect other specialty varieties — yellows, reds, fingerlings, et cetera. Commissioners are going to conduct further research, including talking to all Idaho shippers that are involved in selling specialty varieties, to get input.”

One reason to remove the labeling requirement for specialty potatoes is that because many consumers aren’t familiar with subtle differences between distinct varieties, shippers could have greater flexibility.

“So there would be some cost savings and less complexity.”

Arguments against it include that each specialty potato variety performs differently in how it is cooked and used, and that removing labeling requirements for specialty potatoes could lead to pressure to no longer require Russet labeling.

The Big Idaho Potato Truck in late February started its ninth annual nationwide tour. The promotional truck was at a Florida food festival March 10 when its three-person team was called back to Idaho amid growing concerns about COVID-19. Team members are now focused on social media efforts.

“We made the decision to bring the truck home for the safety of the team traveling with it.”

“And we felt it would be inappropriate for a vehicle to be traveling across America. Based on how news was breaking, we pulled it back.”

The commission meeting was held by teleconference and electronic link, instead of at its Eagle headquarters, due to COVID-19 concerns.

The Idaho Potato Commission is a state agency with many responsibilities, including the promotion of Idaho Potatoes.
Related Topics
Potato Supply chainPotato CultivationCOVID-19 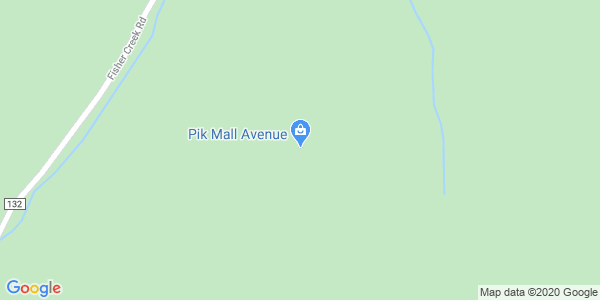