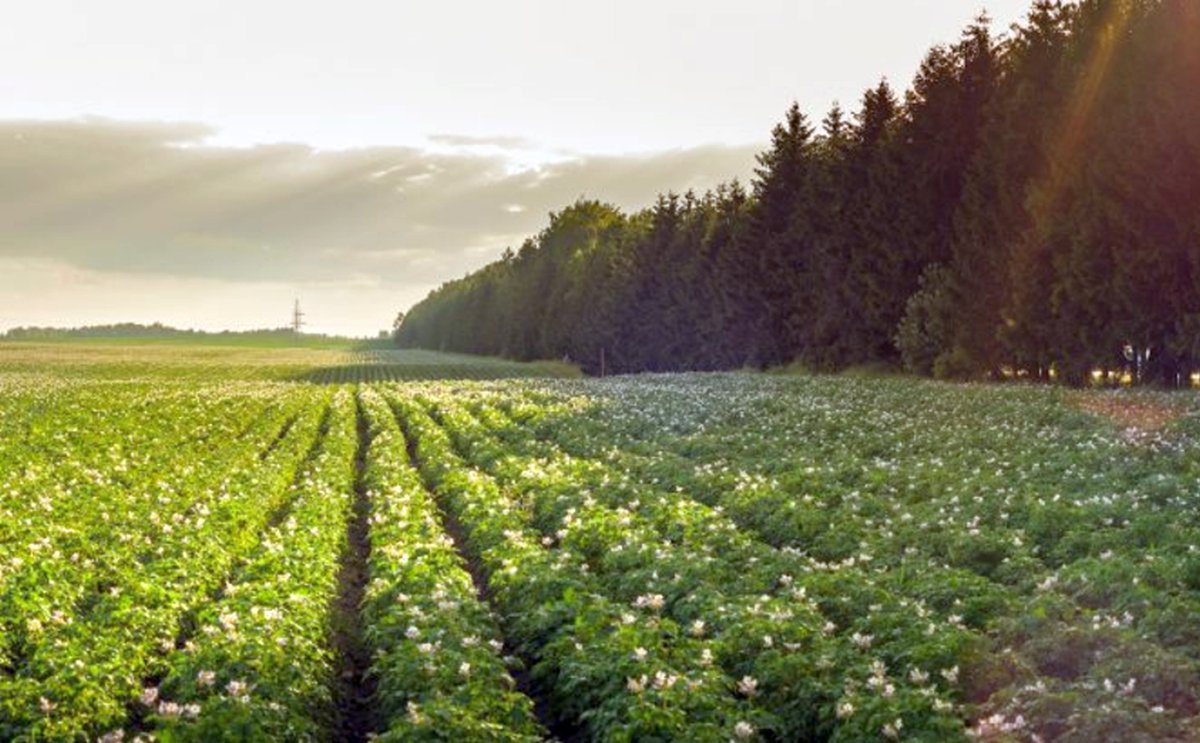 Under current market conditions, this is considered as too large an acreage, however, the COVID-19 situation arrived at a time when growers have already ordered their seed potatoes and rented land for potato planting, and for many it was too late for an area reduction.

Most of the increase is in Germany and France where it seems that transfers from processing to table potatoes have taken place. The Great Britain figure has been from the five-year average, as this is not split yet without seed potatoes.

The NEPG stresses that it is always the yield and not the area that makes the volume of the upcoming harvest and it is still too early to estimate these yields. The dry conditions at the start of the crop cycle may well have already limited the potential available.

According to the NEPG, there are many more questions than answers during the current growing season in most potato producing countries around the world.

Next year’s market situation will not only depend on the growing conditions of the crop in the five biggest potato producing countries in Europe. The potato acreage in the United States has gone down by 5%, so what will the North American harvest be, and what influence will that have on the worldwide export of potato products?

The first part of the growing season in Europe was too dry, and tuber count and yield of earlies in Germany are lower than usual. It is expected that less early processing potatoes will be harvested at an earlier date than usual (the effect of a very dry spring, a cold spell which resulted in frost in some areas, lower tuber count), and most growers have decided to harvest normally and not to wait too long. Several contracts were even cancelled by the processing industry.

Many questions remain unanswered, NEPG says. The biggest of these being: What will the impact of the COVID-19 pandemic be on the markets in the coming months?

The NEPG contemplates how well growers are prepared for a longer (and costlier!) storage season without the use of CIPC – which is now banned throughout Europe.