Retail prices of potatoes have risen marginally owing to a gap in demand and supply, given that farmers have been scrambling to stock up on the harvest, which has had a bumper production this year. This very bounty and the stockpiling is expected to keep potato prices stable over the next season.

Last year, consumers had to pay as high as Rs 50 (~USD 0.69) a kg for potatoes. This year, traders said, people would not face such a price shocker, due to the bumper production and well-planned stocking. According to the initial estimate, there will be 12,000,000 tonnes - 13,000,000 tonnes of potatoes, exceeding previous records.

The bounty has also led the Bengal government to offer a procurement price of Rs 6 (~USD 0.083) per kg so that hoarders can’t force farmers to go in for distress sale. The government was particularly alert given the new farm law allowed unlimited hoarding of farm produces.

"We were careful that farmers don’t suffer for bumper yield and traders cannot hoard and force farmers to sell potatoes at insignificant rates. The state’s timely intervention prevented potato prices from sliding beyond a point." 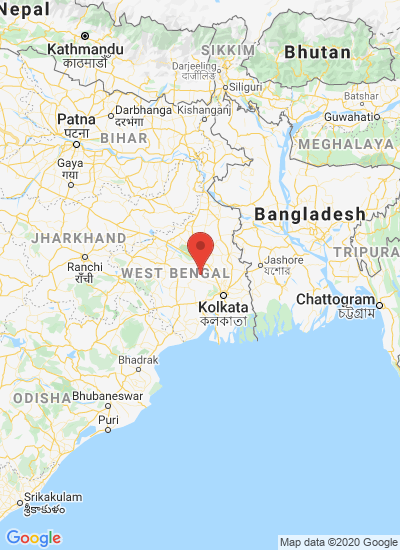