10,000 tonnes of potatoes blocked from entry into Jordan 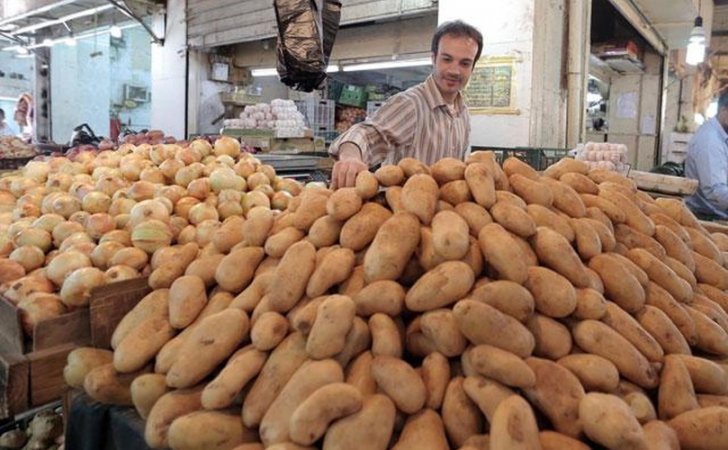 The potato market in Jordan needs a daily amount of 400 ton according to an official (Courtesy: Jordan Times; Osama Aqarbeh)

The Jordan Ministry of Agriculture on Sunday said that a shipment at the Aqaba Port, Jordan, carrying 10,000 tonnes of potatoes allegedly infested with potato cyst nematodes, will not be allowed into the country.

Ministry spokesperson Nimer Haddadin explained that the owner of the shipment did not obtain an import licence from officials and that the potatoes have not been tested at the ministry’s labs.

“Currently, potatoes are being imported to Jordan from the West Bank via the King Hussein Bridge…,”

The government official noted that as long as the importer does not have an import licence, the shipment will not be allowed into the country.

“Additionally, any food shipment found carrying diseases, not matching the import standards or originating from a country that is not internationally approved to be disease-free, will not enter the Kingdom [of Jordan]"

The official added that they rejected a potato shipment of 300 tonnes late last week for not adhering to the ministry’s standards.

“Just because a food shipment is standing at the country’s borders doesn’t mean it will be allowed in.”

He noted that the ministry opened the door for importing potatoes from the West Bank to ensure sufficient supply of the Kingdom’s basic commodity.

“When the production of potato starts in December, the ministry will stop its imports, since the country [Jordan] becomes self-sufficient.”

Meanwhile, President of the Jordan Farmers Union Mahmoud Oran said that the shipment arrived to Jordan from Lebanon, but its original provenance is Syria.

The potatoes appear to be infested with the potato cyst nematode, which is a soil worm that lives on the roots of some crops, according to Oran, who expressed fears that the pest will infect the country’s soil.

Potato root nematodes or potato cyst nematodes are 1mm long roundworms which live on the roots of flowering plants, such as potatoes and tomatoes. The worm causes growth retardation and, at very high population densities, damage to the roots and early senescence of plants, according to web sources, which also indicated that yield reduction can reach up to 60 per cent at high population densities.

“The ministry reassured us and promised that the shipment will not be allowed into the country.”

“The infested potatoes did not reach the local market.”

“Any rotten potatoes occasionally found in the local market are due to bad storage conditions, where humidity levels are higher than permitted.”

Oran noted that Jordan and Lebanon signed an agreement last month, under which Lebanon is allowed to export potatoes to Jordan between October 15 and November 15.

“The agreement seeks to raise the supply of potatoes and stabilise the prices locally.”

He said that the reason the ministry has also allowed the import of potatoes from the West Bank is because of the low quality of certain potato shipments coming from Lebanon, which actually originate from farms in Syria.
Bron
Jordan Times
Wil je nieuws zoals dit per email ontvangen? Maak een account aan! 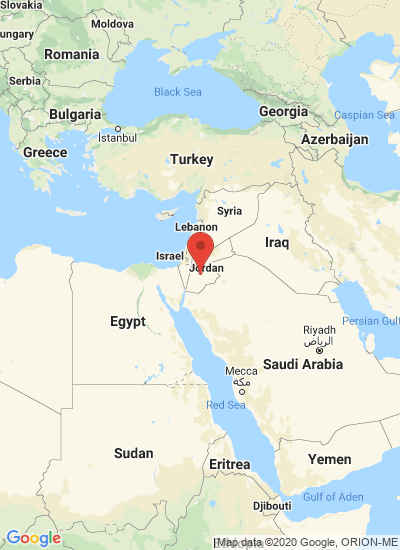