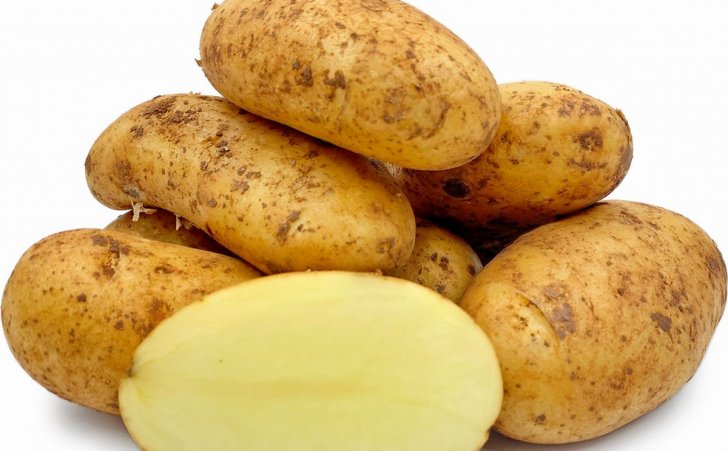 In the week before Easter, demand for early potatoes from Cyprus increased rapidly.

“The sunny weather and the early start of the domestic asparagus season are particularly advantageous for potato imports. We are now hoping for a successful continuation of the campaign after Easter.”

A few weeks ago, the situation looked much worse, as due to the heavy rainfall in the Cypriot growing areas, the fields were partly too wet to actually grub up the potatoes.

“Then sometimes less was delivered than the quantities we had ordered. But until recently it was still predominantly cool in Germany, which is why the demand for early potatoes was limited. Italy had similar problems with its competitors when it came to grubbing up. However, these will increasingly come onto the market in the next few days to weeks.”

“We are now seeing a rapid increase in demand during Holy Week. We hope that we will be able to meet all requests shortly after Easter. At the same time, there are certain challenges in terms of logistics.”

“As we are expected to be practically empty at the end of the pre-Easter week and have no goods delivered on Easter Monday, there could, of course, be a small shortage by the middle/end of next week.”

The coronavirus keeps the entire fruit and vegetable industry on its toes, including the potato industry. Nevertheless, Mr. Stahl claims that the current crisis is having less effect on potato imports.

“Of course, we too have felt the effects of tighter border controls, etc. in recent weeks. The situation was new for everyone, but things have now returned to normal to some extent.”

“However, it remains difficult to assess market developments and consumer purchasing behavior in these times. The fluctuations in the market have clearly become more extreme.”

Tsiourvas & Co is a long-standing supplier and direct importer of Cypriot early potatoes. From the company's headquarters at the Stuttgart wholesale market, LEH markets, wholesale customers and processors are supplied with raw materials. The most firmly established main variety in the range is the Annabelle.

The company based at the Stuttgart wholesale market also partly supplies catering suppliers in the collection business; this market segment has been virtually paralyzed in recent weeks due to the immediate closure of the catering business.

“We are now not necessarily focused on canteens and restaurateurs, but the slump in the gastronomy sector is nevertheless making itself felt in our company as well.”

“On the other hand, we are observing a clear increase in sales in food retail. Cypriot early potatoes are definitely listed in the trade and in general, I firmly believe that the crisis is not directly affecting the potato trade.”