Farmers in the Ballarat region say rising input costs are leaving them out of pocket (Courtesy: ABC Rural, Jane McNaughton)

Potato farmers in the Ballarat region are demanding a pay rise for their produce, claiming McCain Foods does not pay a fair price for the popular mealtime vegetable. Last season McCain Foods paid growers an average of AUD 0.33 (about USD 0.23) per kilo of potatoes delivered to the local processing plant, a figure that farmers said was well below the rising cost of production.

A farmer, who asked to remain anonymous, said the local growers' association had approached the processor on Monday asking for AUD 0.59 (about USD 0.42) per kilo, a 78 percent price increase. The requested price rise reflected the current cost of production and rising input costs, such as increased fertiliser and fuel prices, and also allowed the farmers to turn a profit.

The farmer said once factors such as weed and pest control, irrigation, harvest, labour and transport were considered it cost approximately AUD 0.51 (about USD 0.36) to produce a kilo of spuds leaving producers running at a loss.

In January, storms also damaged a large portion of this year's crop, which meant some farmers lost more than a third of their yield and reduced the Ballarat region's potato harvest by 20 percent. 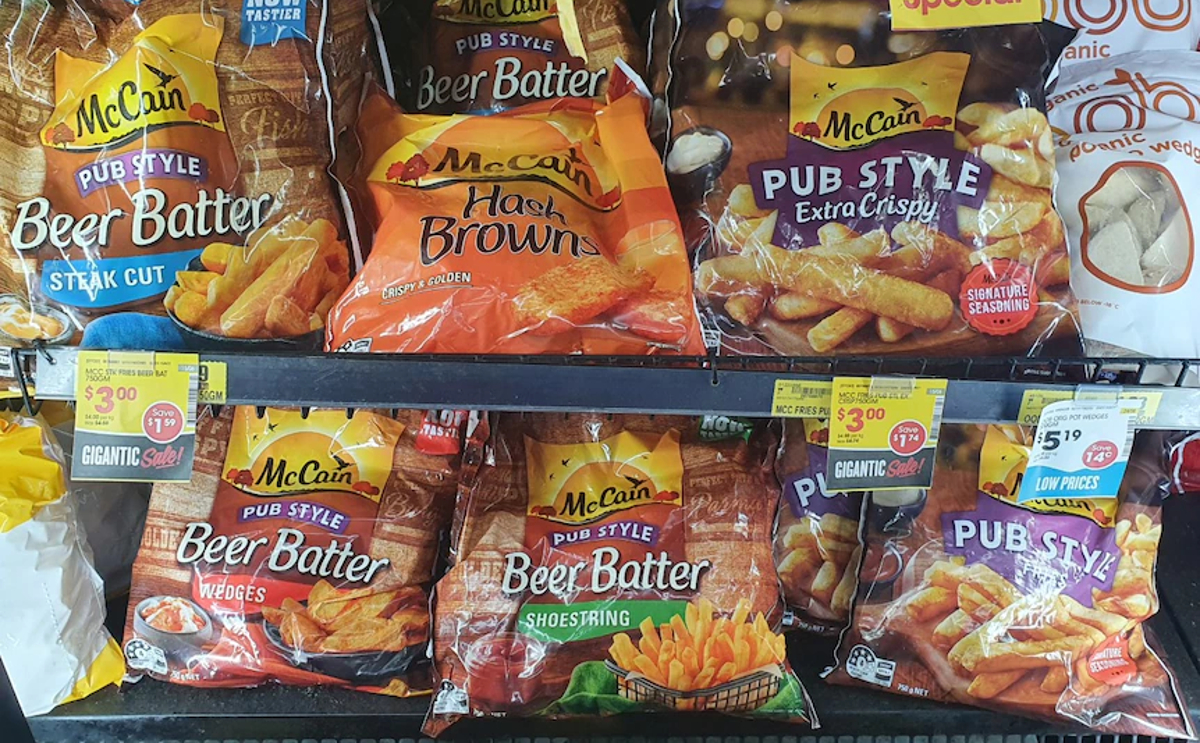 McCain Foods has previously been investigated by the Australian Competition and Consumer Commission (ACCC) over allegations of unconscionable conduct towards growers. A McCain Foods spokesperson said the company engaged in constant dialogue with growers throughout the course of the year.

"We cannot provide details on our confidential pricing discussions with them. We are proud of the continued investment we have demonstrated in recent years and will continue to support our customers, our people, our growers, and the hundreds of people within our communities who depend on us for their livelihoods."