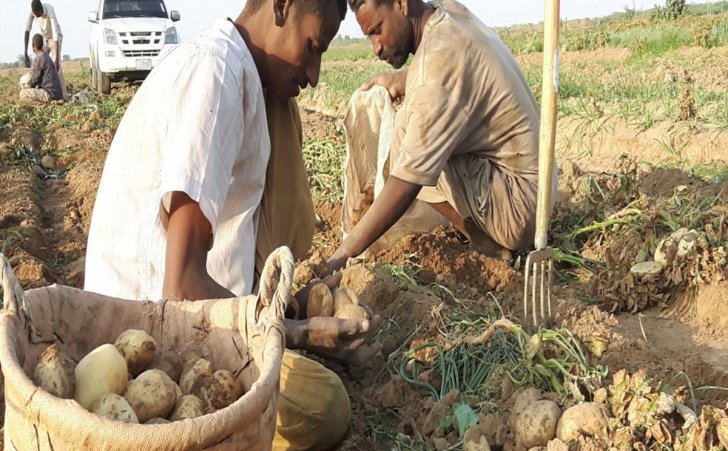 Potato cultivation has seen tremendous success in Sudan when productivity in some areas reached 28 tons an acre, like in the Alarqam Project of Western Omdurman here. The Meroe Dam Project (in Northern Sudan) has produced 20 tons per acre.

The productivity in these two farming areas is a record in our region. For instance, neighboring Egypt's productivity last year could barely produce 20 tons an acre. The potato is a root vegetable native to the Americas, a starchy tuber of the plant Solanum tuberosum, and the plant itself is a perennial in the nightshade family, Solanaceae.

Potatoes flourish best in light clay fertile soil with good drainage and this is available in many parts of Sudan. The effort to beef up and enhance potato productivity in Sudan was recently privileged with two important projects to resolve the problem of producing potato seeds that hindered its production for sometime.

One of these two projects was the offer presented by the International Potato Center (CIP) which aims to improve value chains, present technical and scientific support and cater for capacity building in potato production.

The offer was made last week by a delegation from the Center led by Ms. Monica Parker, head of the potato program in the Center, when she was received by Agriculture and Forests Minister Altahir Harbi in the presence of Ibrahim Aldekhairi, the president of the Arab Organization for Agricultural Development (AOAD) in a meeting also attended by director of international relations in the Ministry of Agriculture.

The offer aims at assisting small farmers promote potato and sweet potato production, the transfer of technology and boost food security. The program is active in 15 African states with the aim of promoting potato value chains. Mr. Dekhairi indicated the importance of promoting potato chain values and reducing the importation of potato seeds that costs hard currency. He said his Organization is ready to cooperate with Sudan in the transfer of technology and raise potato productivity.

The second project is support from the African Development Bank received last March with the aim of producing 10,000 tons of potato seeds in the Ertiqa’a project the Khartoum State’s government runs in Western Omdurman. The step is an initial in the Project’s plan to cultivate 200,000 acres to produce 2 million tons of potatoes in five years and contribute to potato exportation.

The project aims to indigenize potato cultivation in the country as the importation of seeds was found to delay the farming season, increase cost, reduce productivity and cause producers to miss market opportunities. Potato is the World’s fourth staple food after rice, wheat and maize. It is one of the highly nutritional vegetables due to its high content of vitamins, minerals and carbohydrates.

The Khartoum State had pioneered potato production when the vegetable was introduced as early as 1939.The idea at that time was to feed the British Army troops.

Then potato cultivation continued until independence when the farmers produced and marketed it locally until 1965 when the state-run Sudanese Agricultural Bank delved into a cooperation program with the Netherlands to fund the crop, a matter that created a big jump in production. The Khartoum State is still on the lead in potato production.

In 1993 the Sudanese Agricultural Bank quit the business of potato seeds importation when some local companies started to produce the seeds locally.

The Khartoum State produces two thirds of the country’s potatoes. The vegetable is also produced in Kasala and the Gash Delta (East), the Northern State and on the River Nile islands and banks countrywide and in the Jebel Marra district of Darfur. 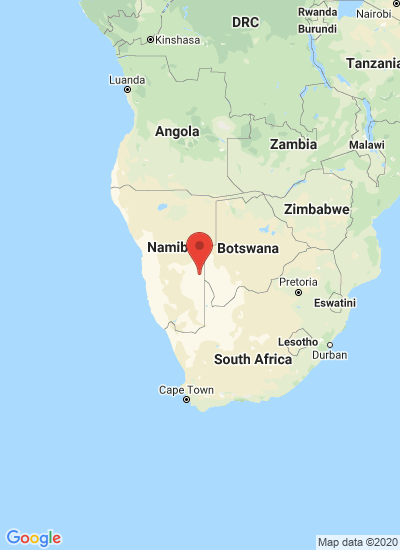