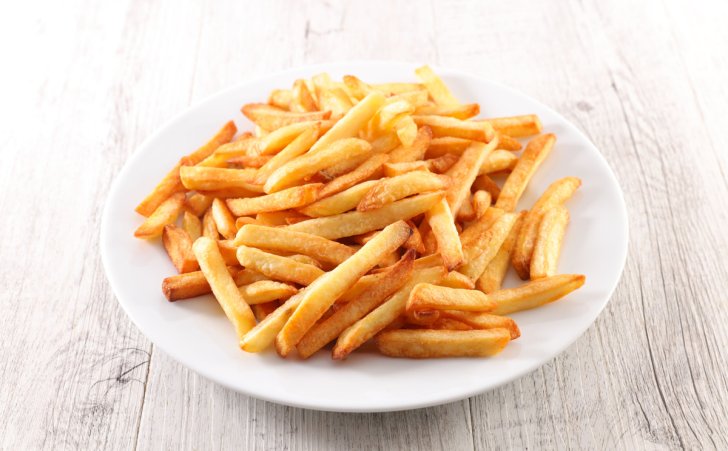 The British Potato Trade Association said the heatwave had compromised the "yield and quality" of potato crops.

In the United Kingdom the price of French fries (UK: chips)  is set to increase after recent high temperatures ravaged crops, potato growers have warned. Farmers said the heatwave had added to pressures caused by rising costs linked to the war in Ukraine.

The East Yorkshire-based British Potato Trade Association (BPTA) said the heatwave had compromised the "yield and quality" of potato crops.

North Yorkshire grower John Bannister said his crop was down 40%, with the next harvest "looking horrendous".

"A potato is over 80% water, so it's not hard to see why there's a problem given the dry conditions."

"The long-range forecast is not looking great either. If there is no rain soon, we will be in a very sorry state." 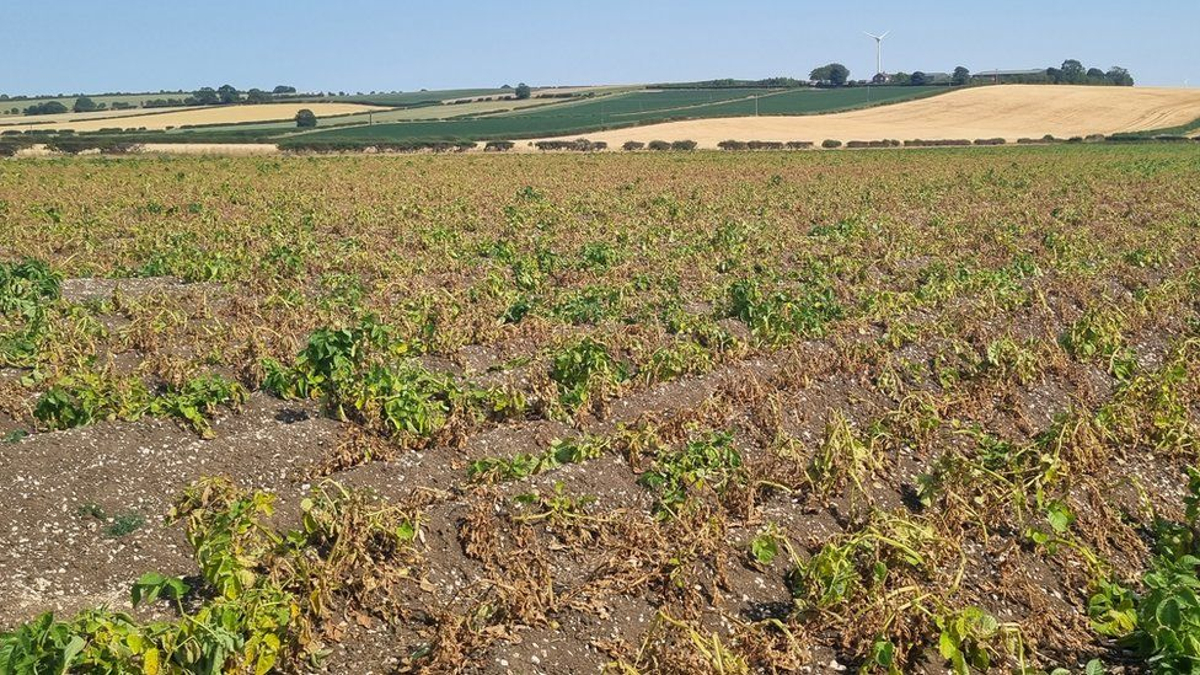 A BPTA spokesman said southern and eastern areas of Britain were currently experiencing the worst growing conditions linked to the record-breaking temperatures.

According to him, now is a crucial time for potato growers. If it stays dry much longer, they are looking at seriously reduced yields.

Due to reduced river levels, farmers were banned from removing water to irrigate land, the spokesman said. 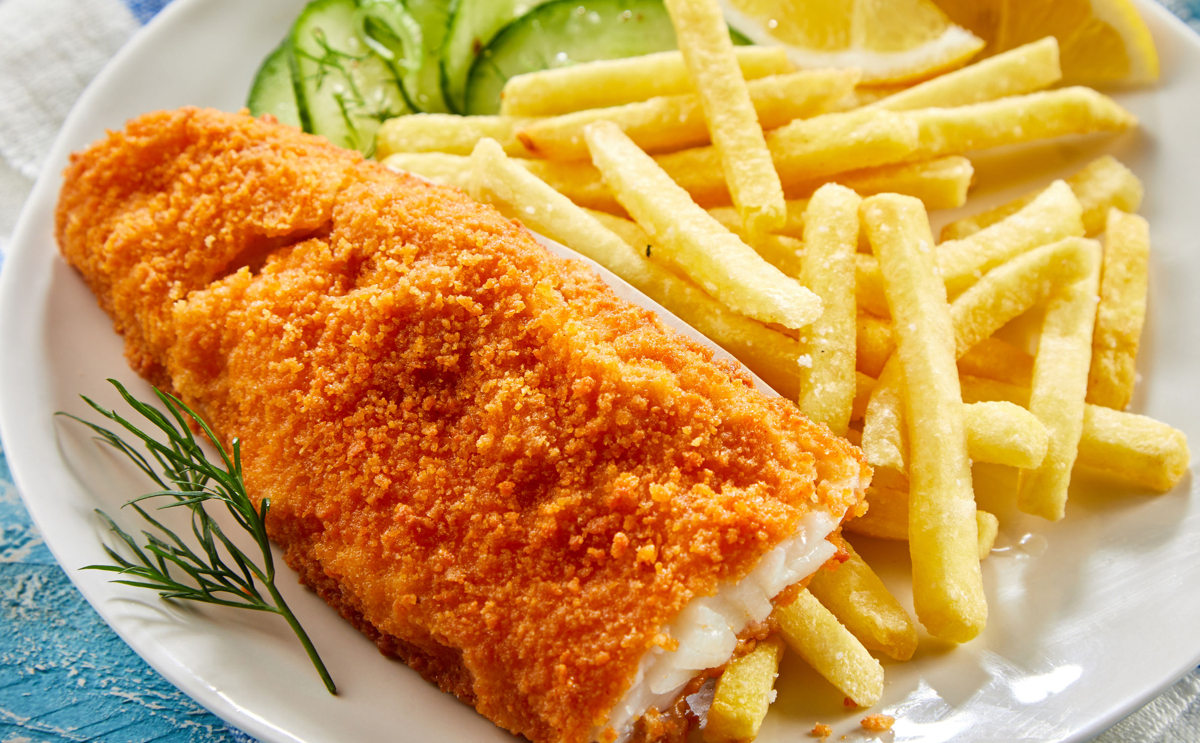 Andrew Crook, president of the Leeds-based National Federation of Fish Friers, said the price of fish and chips would increase as a result of reduced yields.

"With fish at the price it is, combined with VAT at 20%, our sector cannot afford any further price increases caused by potato shortages, so the cost of fish and chips will have to further increase."

"If the price people paid for their takeaway did not increase, we are not going to have any fish and chip shops left."

Between 20 and 40 fish and chip shops were closing across Britain every week, he said, with fish prices having doubled in the past year.

"We are not profiteering here. We are just trying to survive. A regular portion of fish and chips at his shop near Chorley, Lancashire, now cost GBP 8.50 (about USD 10), compared to GBP 7.25 (about USD 8.6) last year."

"We try to absorb increases as much as we can. We should have put up prices even more."