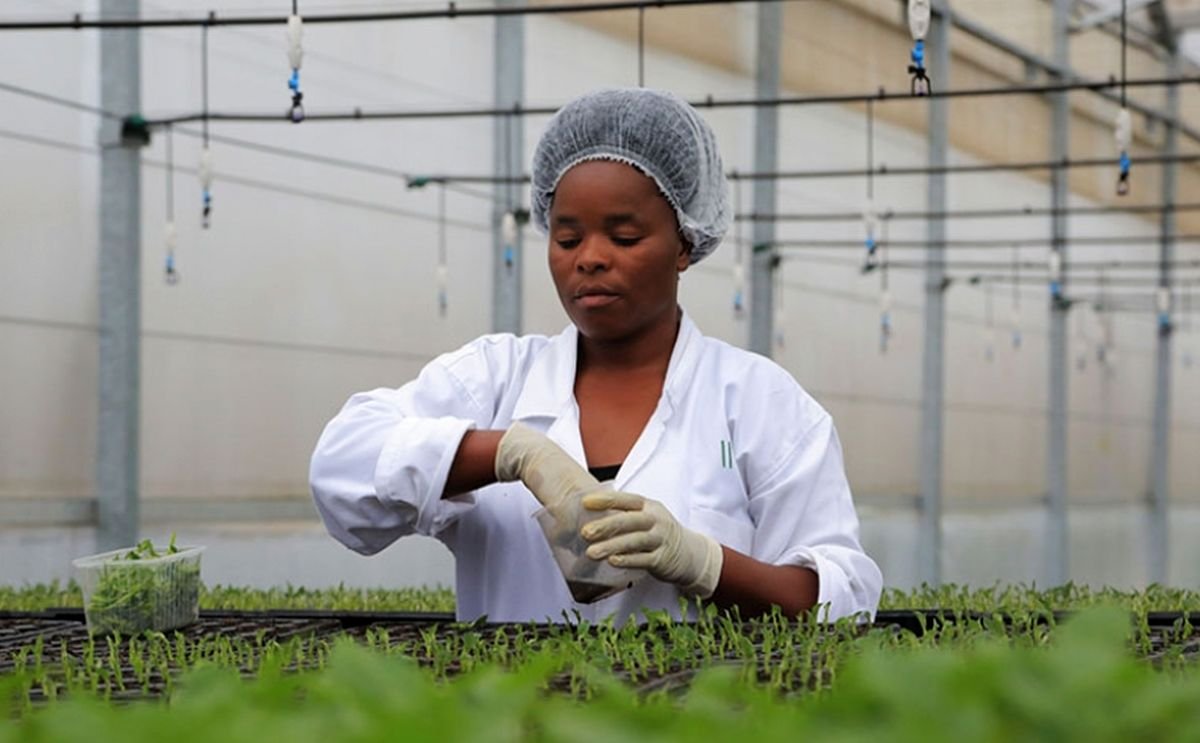 The Rwanda Agriculture Board (RAB) has started testing True Potato Seeds, which are produced by Solynta, a Dutch firm that develops hybrid potatoes. True Potato Seeds are collected from the berries or fruits of the potato plant.

One of the benefits of such seeds is that as opposed to using 2,500 kilogrammes or 2.5 tonnes of perishable potato-tubers per one hectare, farmers will be able to plant only 25 grammes of seeds on the same size of land.

If adopted, the new Irish potato breeds will reduce the cost that farmers incur and increase their access to seeds. Last month Solynta and RAB bolstered their collaboration in a bid to increase farmers’ access to hybrid potato seeds.

Through their collaboration, they seek to supply a combination of True Potato Seeds and hybrids to local farmers.

True Potato Seed, officials say, are resistant to diseases, easy to transport and store. Solynta says that the technology makes it possible to commercialise new varieties in just two years instead of seven years [compared to potato tubers].

“Collaboration is critical to addressing global challenges to economic and food security.”

“This is a revolutionary innovation for potato seeds.”

“We are excited to be on the forefront of this game-changing innovation and look forward to continuing to work together and build a stronger future for Rwanda and the world.”

“This technology is still under evaluation at [RAB research] station level, not yet at farm level.”

“This research started in [farming] season 2019 C. If we find that these true seeds are promising, we will move to another step: on-farm trial.”

During every growing season, Rukundo said, potato is grown on between 50,000 and 60,000 hectares in Rwanda. Irish potato production in the country is estimated at 916,000 tonnes every year.

Irish potato is the third staple food crop in Rwanda after Cassava and Sweet potato based on the volume of production. In addition, it is also an important cash crop in the North-Western parts of Rwanda.
Source
The New Times
Like to receive news like this by email? Subscribe!
Related Companies
Rwanda Agriculture Board (RAB)

The Rwanda Agriculture and Animal Resources Development Board (RAB) is an autonomous body. RAB has the general mission of championing the agriculture sector development into a knowledge based; technology driven and market oriented industry.
Read More
Solynta