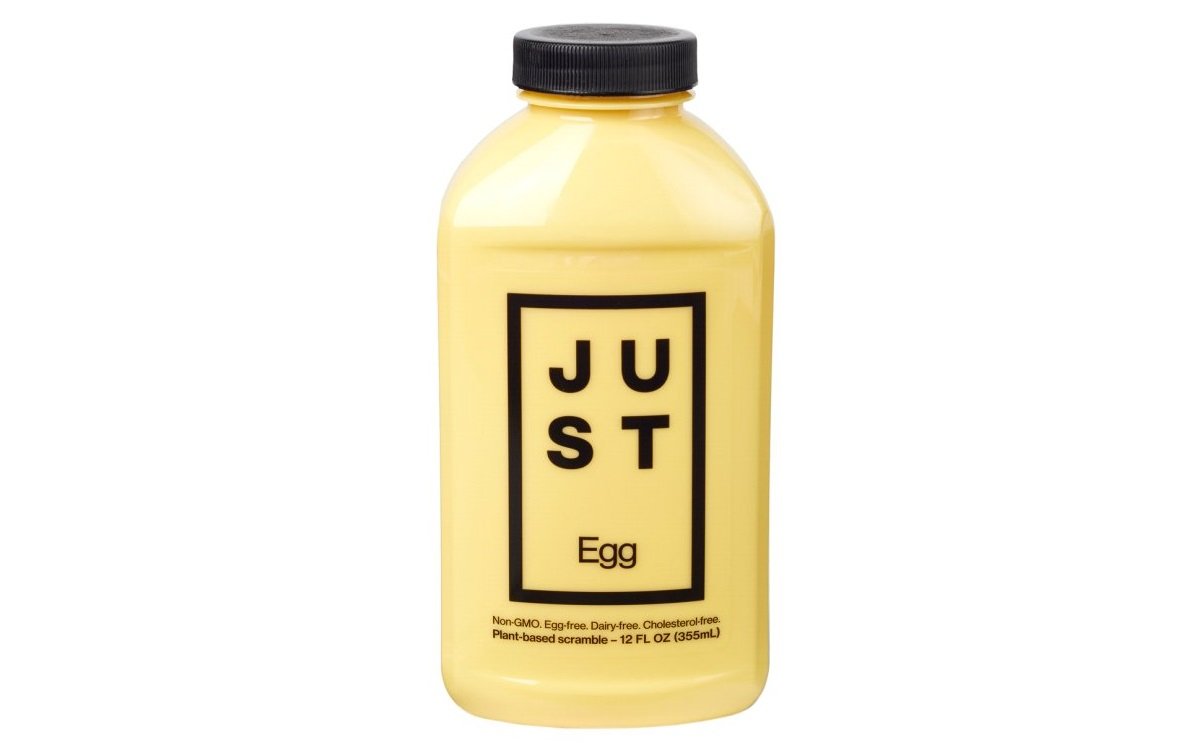 With another forward-looking cooperation, the Emsland Group presents its work with the American company JUST (Eat JUST, Inc.).

The company applies cutting-edge science and technology to create healthier, more sustainable foods like the award-winning, plant-based product marketed as JUST Egg in the United States. This is an approach that fits perfectly with the extensive activities of the Emsland Group.

Entirely in the spirit of its corporate philosophy 'Using nature to create', the Emsland Group uses renewable raw materials such as potatoes and peas to produce high-quality products.

Overall, each year the company processes more than two million tons of these crops across the seven locations in Germany. The Emsland Group is the largest producer of potato starch in Germany. 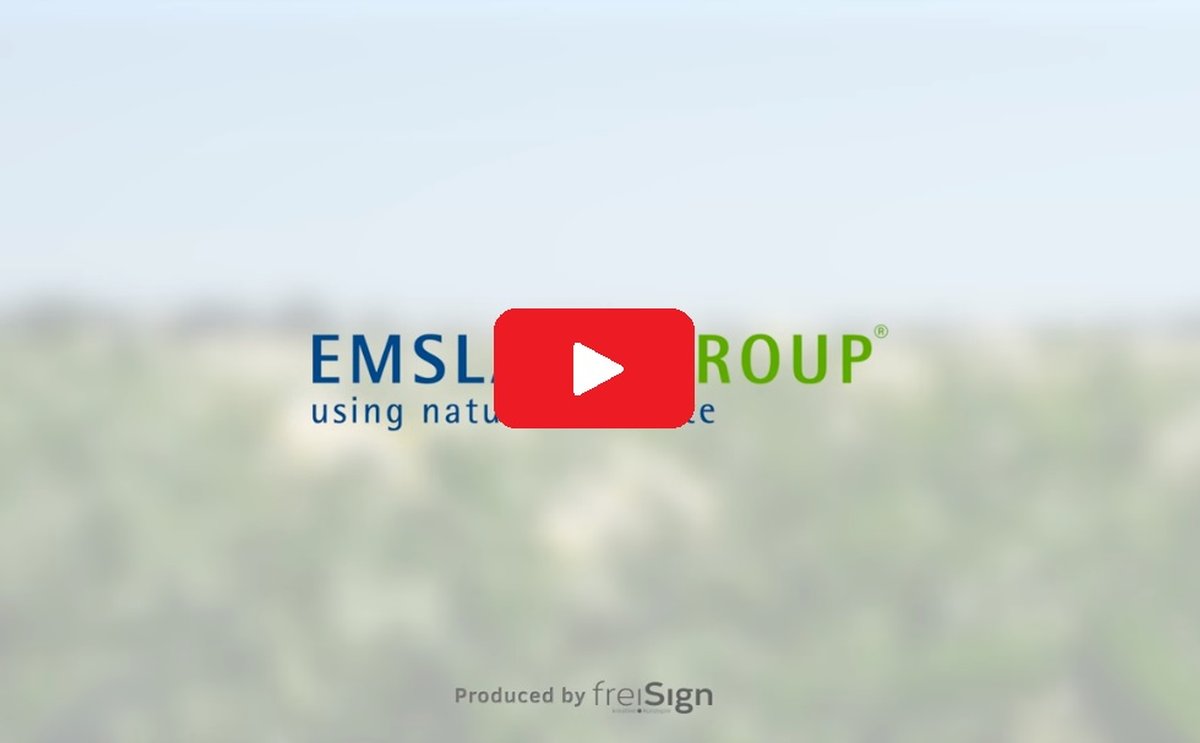 Innovation is at the heart of the work of this globally operating company.

In addition to its technical work, the company particularly focuses on food applications.

In addition to starches and starch derivatives as well as potato flakes and granules, proteins and fibres also play a significant role. Potatoes and peas are the base material.

As part of a new process, the Emsland Group also uses mung beans to derive starches and proteins. This takes place in the external factory in Kyritz.

“During this newly developed process, the protein is extracted from the mung beans, leaving behind the starch-fiber proportion.”

Thanks to its special composition, the mung bean starch which is produced has many interesting qualities in addition to its use in Asian noodles. Thus, in addition to derivatization, new clean label concepts can be realized in food production.

Heidrun Lambers, Head of Food Application Technology at the Emsland Group, holds the view that the special gel and textural qualities of mung bean starch offer very promising prospects for exciting developments. In addition, to use in foods, applications in the technical field are also being considered.

In the partnership with JUST, the focus is on processing mung bean protein. The protein is the main ingredient in JUST Egg and will contribute to ensuring that JUST Egg has a reliable, efficient, and expandable production infrastructure.

The Emsland Group also sees the cooperation with JUST as a very promising alliance to expand the product portfolio and to create additional sales opportunities in the food industry.