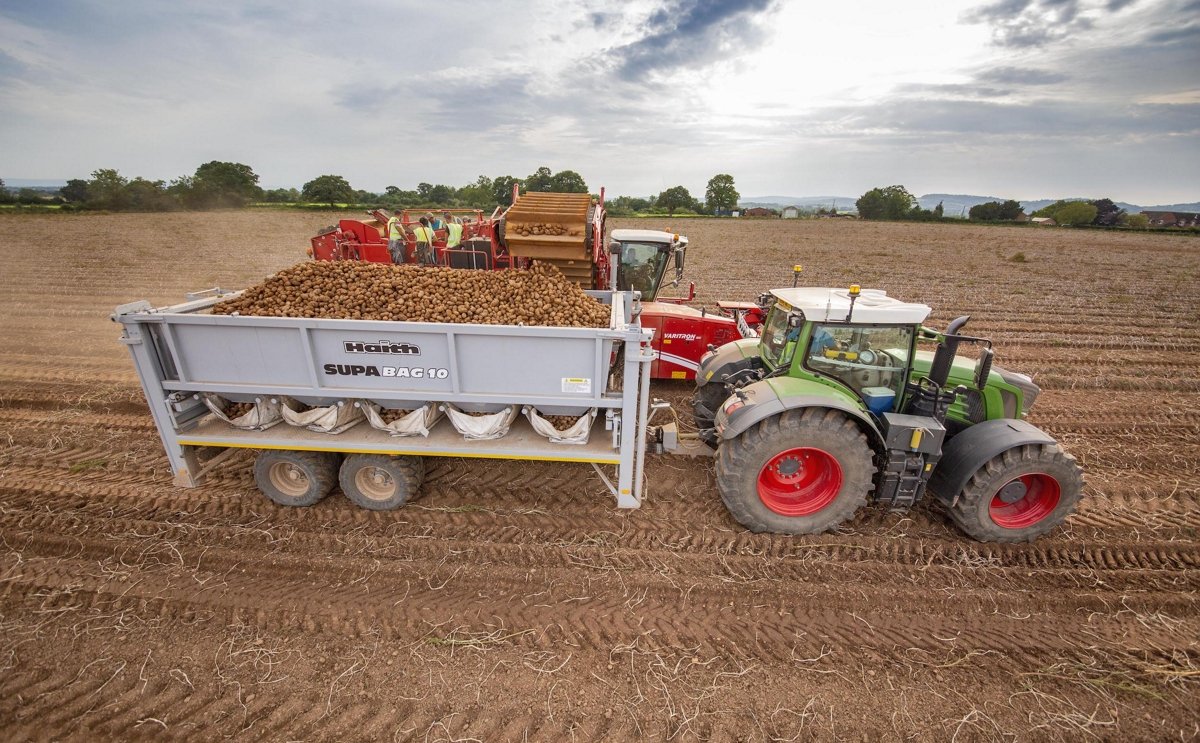 Haith Group has seen a resurgence of interest in its innovative bag filling machine after a video posted on social media was viewed more than one million times.

One week later, video views had exceeded 100,000, and the company had received seven sales inquiries from people in the UK, New Zealand, North America, Brazil, and the Czech Republic.

The already popular video was later posted by Pro Horizon and viewings rocketed to over one million.

The video, which was published on Facebook, LinkedIn, and Twitter, was filmed by Rob Highfield, Haith's sales manager.

“We used to manufacture a lot of these back in the 1990s, but interest has fallen in recent years, so when we delivered this bag filling trailer to B H Savidge, I thought I'd record a little video and post it on our social media channels.”

“I never thought it would prove so popular and generate so much interest. There have been over 230 comments on the post, it's been shared over 750 times, and we’ve received lots of enquiries from people interested in buying one for themselves, which is great!.” 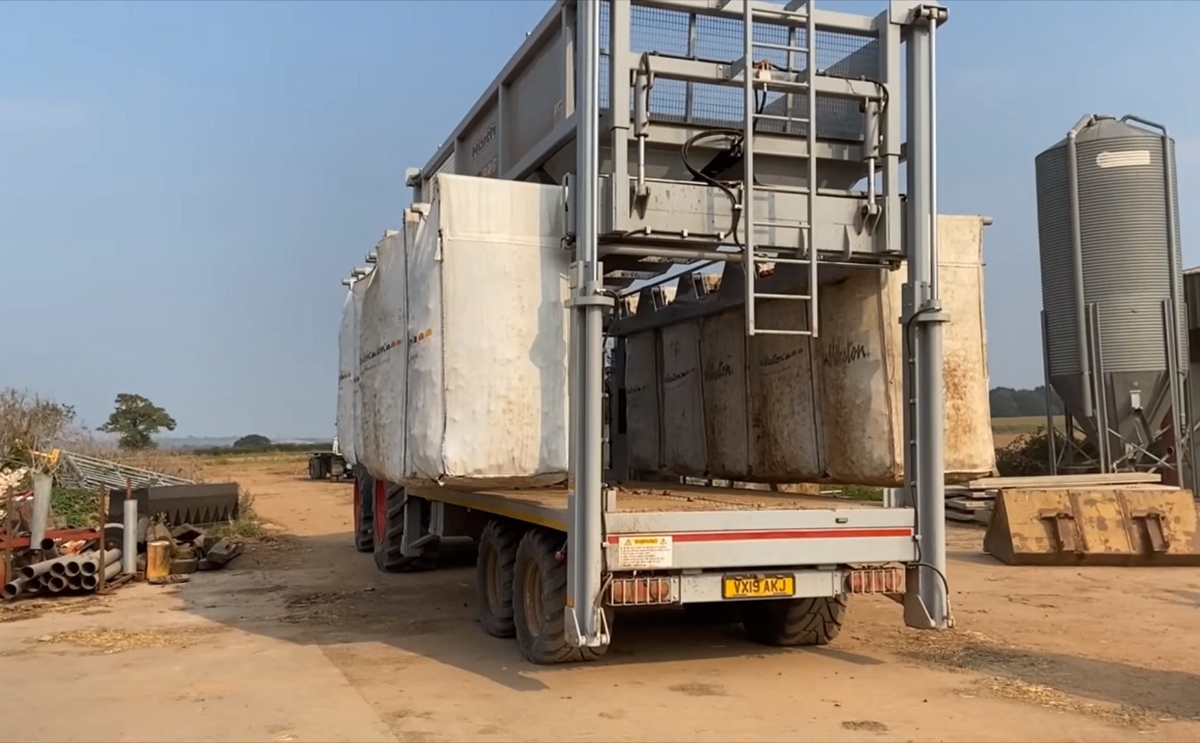 However, the hopper can be easily adjusted to fill six or eight bags - a handy feature when finishing a field or batch.

Empty bags are attached on the headland or before the unit is taken to the field. The trailer is then driven alongside the harvester until the hopper is full, with a viewing window helping the harvester driver see what's going into the hopper.

When the trailer is full, it is driven to the headland or drop point, and the hydraulic corner posts are raised, lifting the hopper and opening up the bags, before gently cascading the crop into the bulk bags.

Finally, the bag support tines are extended, and the full bags are lowered gently to the ground on either side. With the forks withdrawn, the trailer is driven forward, leaving two neat rows of bags ready for the loader.

The whole process is controlled from the tractor with the operator only having to leave the cab to attach the bags. The trailer features its own hydraulic system and reservoir with power coming from the tractor.

Originally designed to fill root crops into big bags in the field, Haith believes the innovative machine could be used in other sectors, working with bark, animal feed, logs, and rye.

The pair of these machines delivered to B H Savidge operated alongside a new GRIMME Varitron 220 Platinum harvester and GRIMME, which has a special working relationship with Haith, was among the first to share the video online.