“There are people that are huge fans of fresh crinkle cut fries,” according to Ken Schiller, owner of the newly opened Mighty Fine Burgers Fries Shakes in Austin, Texas, “If it’s frozen, it’s no good.” Schiller tested thirteen different size fries with focus groups, and the 1/4'' fresh crinkle fry was favored. “The biggest challenge was just finding a way to do it.” A seasoned restaurant veteran who has owned four popular barbeque franchise restaurants under K&N Management for the past 13 years, he wanted to put his expertise to use by starting a restaurant from the ground up and the concept of Mighty Fine was born.

Using his existing equipment supply connections, Schiller asked them for a machine that could achieve a fresh cut, crinkle fry. Some suppliers came back with the answer that they did not think it could be done. Others determined that such a machine was not available. Not one to back down from a challenge, Schiller started searching the internet, and discovered a company near Chicago in Valparaiso, Indiana called “Urschel”. The company’s new DiversaCut SPRINT™ Dicer was in the final stages of research and development.

Originally purchased solely for the cutting of crinkle cut fries, the machine’s versatility and Mighty Fine’s creative thinking soon expanded to the cutting of 1/4² crinkle pickles for hamburger toppings. Another product now cut on the SPRINT is sausage links for Schiller’s barbeque restaurants for use in breakfast tacos. “Sausage links are very hard to cut. We’d been doing it by hand for years. We did try to do it with some small processors, but we had to keep replacing those over and over. They would get bottled-up and greasy. At restaurant shows in Texas, we would ask people for years, how can we cut link sausage into dices, and nobody could really come through for us,” according to Marlis Oliver, area director for Mighty Fine. “Of course, this thing (the SPRINT) as fast as you can dump it in, you’ve got diced sausage.”

Able to easily switch from one type of cut to another, the DiversaCut Sprint™ Dicer offers versatility, flexibility, and efficiency. The high performance Sprint accepts a wide variety of vegetables, fruits, and meats. Maximum product input size is approximately to 6.5"(165.1 mm) in any dimension. The dicer produces a myriad of flat or crinkle slices, strip cuts, and dices up to 1"(25.4 mm).
来源
Urschel Press release
想通过邮箱接收更多新闻？一起来订阅吧！
相关企业 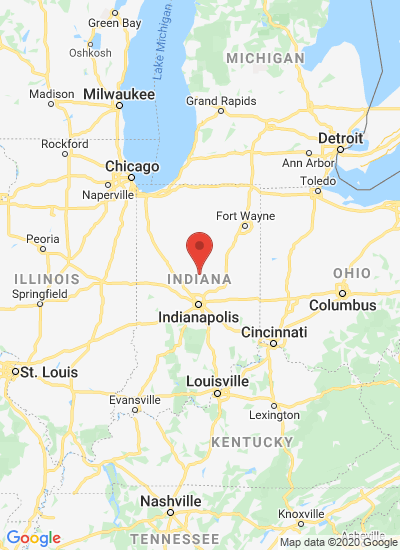