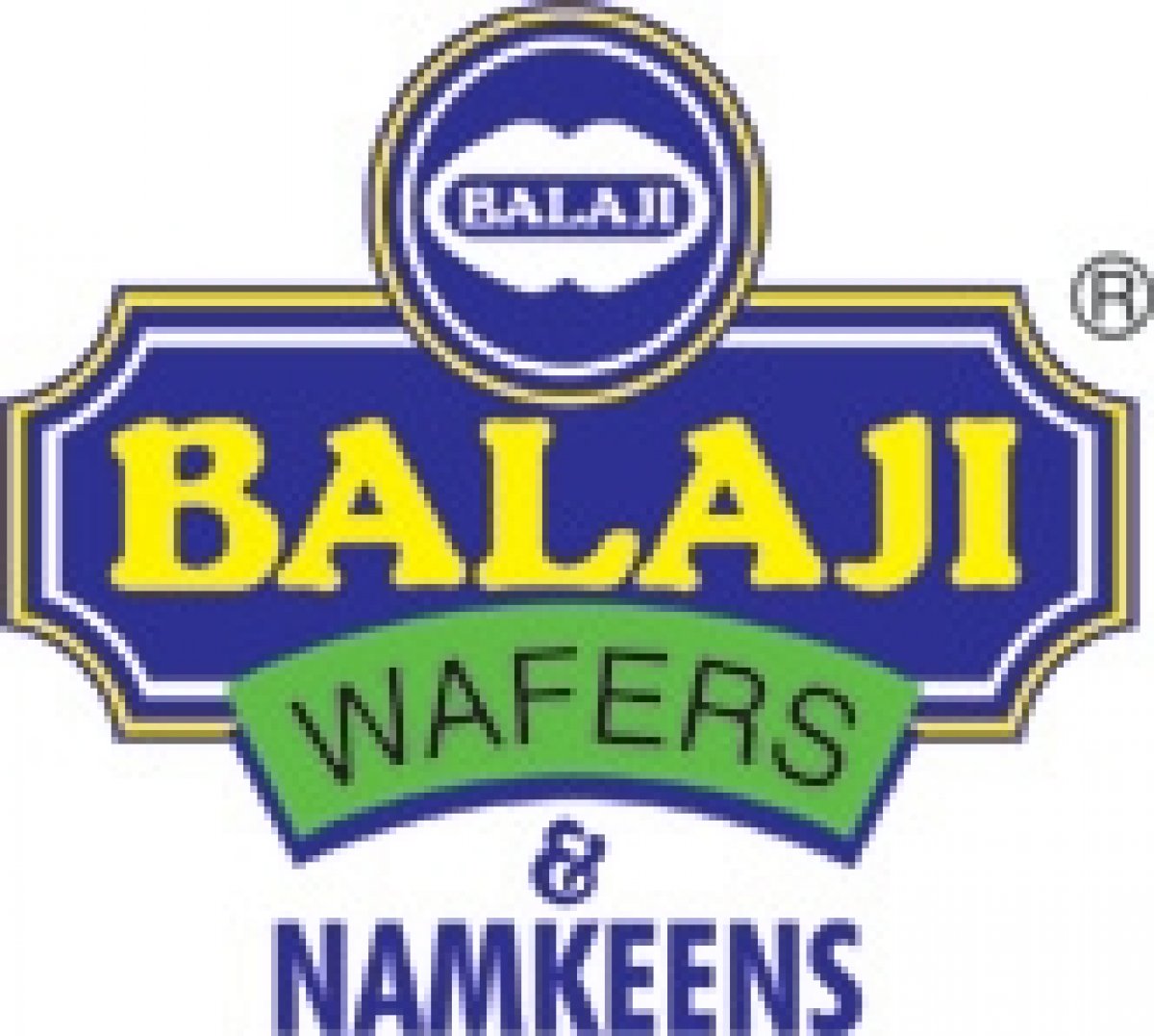 Indian snack maker Balaji Wafers is in separate talks with private-equity funds, including Blackstone Group and Actis, to raise between $100 million and $125 million, two sources with direct knowledge of the matter told Reuters.

The company has hired EY to find an investor, said the sources, who declined to be named as they were not authorised to speak to the media.


Chandu Virani, managing director of Balaji Wafers, confirmed that the company was in talks with private-equity investors, but declined to give details.

"We are looking for growth capital investment and are in talks. I cannot give further details or a time frame,"Virani told Reuters.
Source
Reuters
Related Companies
Balaji Wafers Pvt Ltd.

Balaji Wafers is one of the larger potato chips producing companies in India, with a high market share especially in Gujarat.
Read More
Related Topics
Chips and Snacks
Highlighted Company