Pepsico to invest 1 billion in Pakistan

The Prime Minister welcomed PepsiCo’s continued investment, and Mr. Spanos extended the company’s full support to the government on its socio-economic and reform agenda. The PepsiCo delegation noted the company’s appreciation for the government’s focused efforts towards providing a positive business climate for all companies operating in Pakistan. 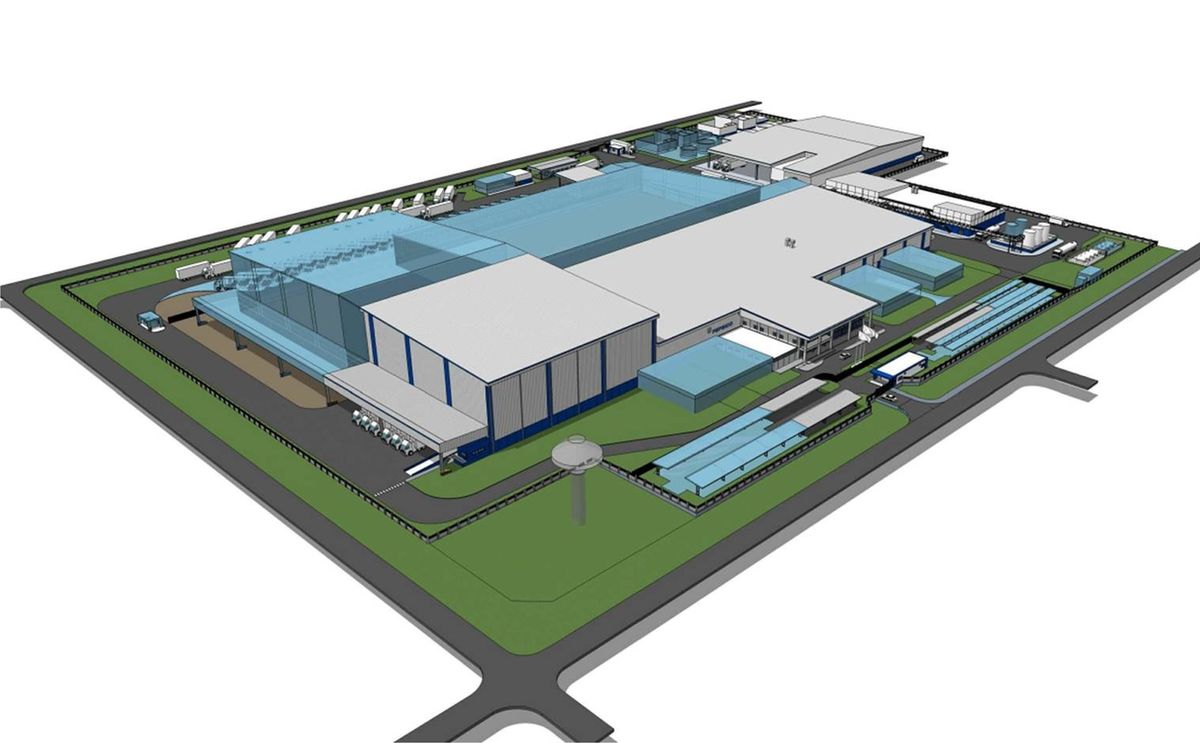 PepsiCo has been part of the business community in Pakistan for more than fifty years. The PepsiCo system (including company-owned snacks business and franchised bottling partners and distributors) brings more than 60,000 direct and indirect employment opportunities to the citizens of Pakistan. Together, the system has invested more than US$800 million in the last five years.

As one of the nation’s leading food and beverage companies, the company works with 160 Pakistani growers to purchase only locally-grown potatoes and corn for its products such as Lay’s and Kurkure. This supports an estimated 4,000 jobs while providing critical support for rural economies and empowering farmers with critical training on sustainable farming practices.

Mr. Spanos extended an invitation to Prime Minister Imran Khan to inaugurate PepsiCo’s new snacks manufacturing facility in Multan early next year. The state-of-the-art facility represents an investment of US$66 million and is expected to create more than 1,500 direct and indirect employment opportunities for Pakistani citizens. 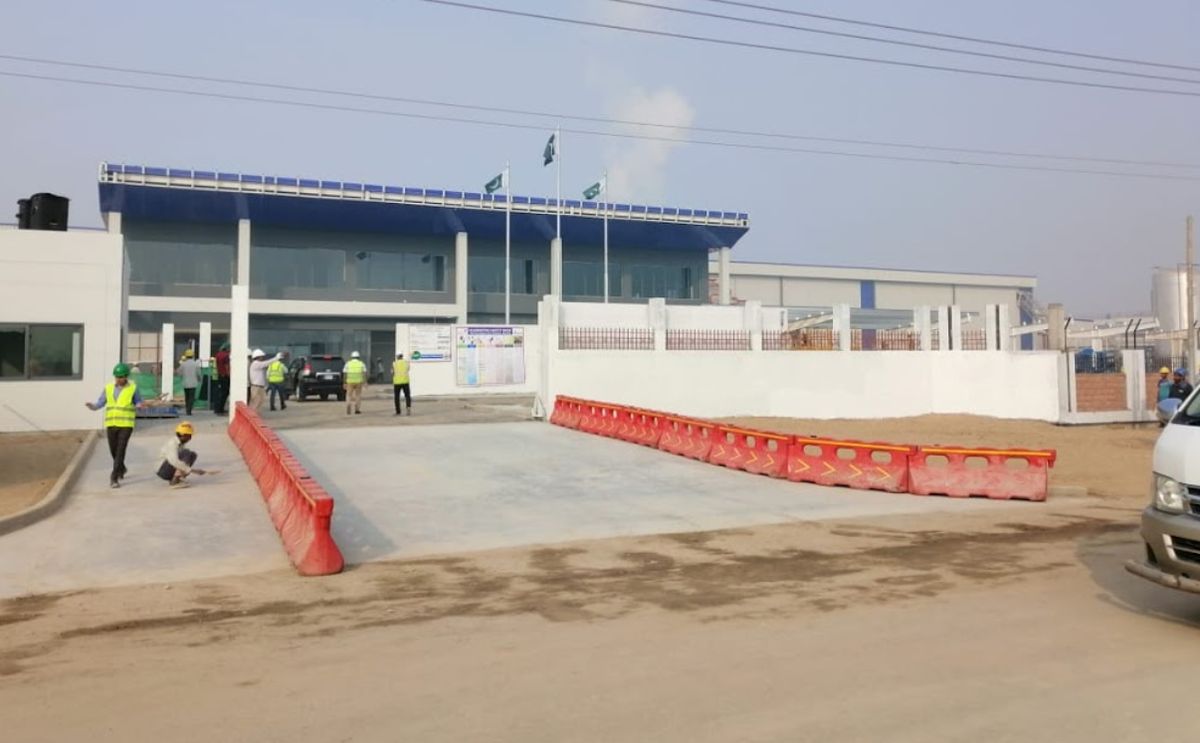 The construction of the new snack plant in Multan, Pakistan as photographed in November 2018. (Courtesy: Google / M. Sohaib Fiaz)

Mr. Spanos discussed the company’s support for key pillars of Prime Minister Khan’s 100 Day Plan, noting the importance of sustainable development. The two leaders discussed the upcoming launch of two new programs to be funded by a US$1 million grant from the PepsiCo Foundation – the philanthropic arm of PepsiCo globally.

Given Pakistan’s need for clean and safe water for its citizens, PepsiCo Foundation’s grant will make safe drinking water accessible to thousands of people through the rehabilitation and installation of reverse osmosis plants. This builds on the company’s strong record of water conservation in its locally-grown potato crops and in its snacks and beverage operations nationwide.

The PepsiCo Foundation and PepsiCo Pakistan also recognize the need to support the country’s burgeoning young population. Mr. Spanos shared with the Prime Minister the company’s plan to launch a youth skills development and leadership program that will equip the next generation to be workforce-ready and to attain meaningful employment.

“Pakistan is an important market for PepsiCo AMENA. It is a country with a young and growing population, and the people of Pakistan are its greatest asset.”

“We are proud of our 50 years of history in the country. We have grown by taking a long-term view, making investments that respond to changing societal needs. We strive to be a development partner with Pakistan.”

“We thank Prime Minister Khan for his leadership, and hope that our PepsiCo Foundation support can make a real difference in the lives of many citizens.”

Kurkure is a brand of corn puffs, developed and produced by Pepsico India. The snack is named after the Hindi word for "crunchy".

Lays is one of the many Frito-Lay brands. 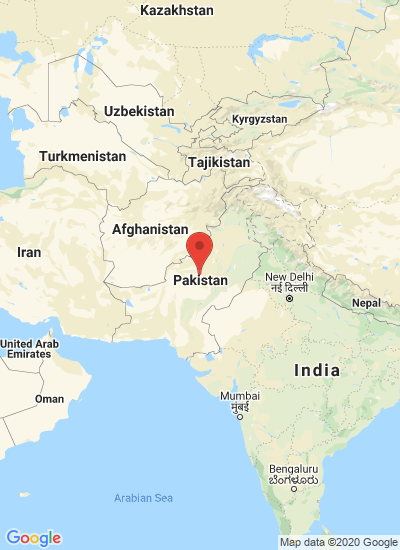