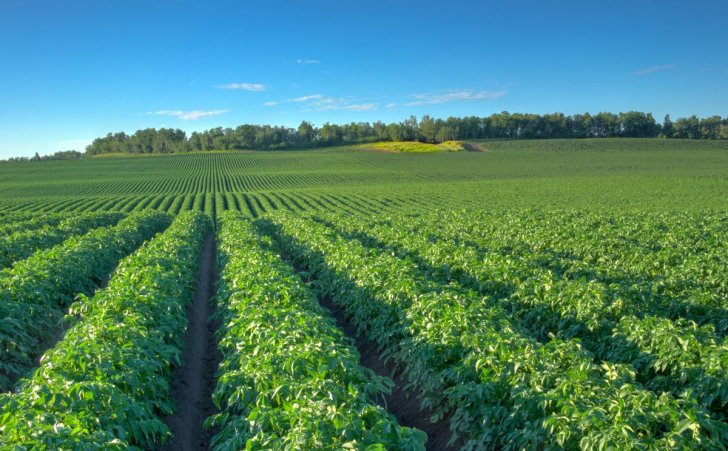 PCN is a destructive pest that lives in the soil and has the potential to dramatically impact potato yields. PCN is regulated under Alberta’s Agricultural Pests Act and is a federally regulated quarantine pest in Canada.

Alberta exports the most seed potatoes in Canada, so the suspected presence of PCN in the province has been a challenge for producers looking to export their products to the United States and Asia.

This PCN-free milestone is welcome news for our producers.

It comes as the result of a team effort between the affected farm, the Government of Alberta, Potato Growers of Alberta, Canadian Agricultural Partnership (CAP) programming and the Canadian Food Inspection Agency (CFIA).

In 2007, the CFIA placed 2 fields in Alberta under a Notice of Prohibition after routine testing raised suspicion of the presence of PCN. With the production of potatoes in these fields halted, years of restrictions and surveillance followed across the province.

Other Alberta potato farmers were ultimately able to resume export of seed potatoes to the U.S. in January 2009, though the issue has continued to impact international market access for Alberta seed potatoes. Alberta’s government helped procure the funding to get seed potatoes back in the ground. In total, 39 farmers, including the 2 with suspect presence of PCN, received $16M in federal-provincial assistance.

More than a decade later, the CFIA has now removed the restrictions after the 2020 tests all came back negative.

More than $200,000 in Canadian Agricultural Partnership (CAP) Surveillance Program funding was dedicated to restoring our disease-free status. CAP funding helped cover costs for farm inputs, including seed, as testing requires a crop is grown and then verified disease-free.

Potatoes are a billion-dollar industry in Alberta. This announcement will help us re-claim market access and will lead to fewer restrictions as we pursue new markets. 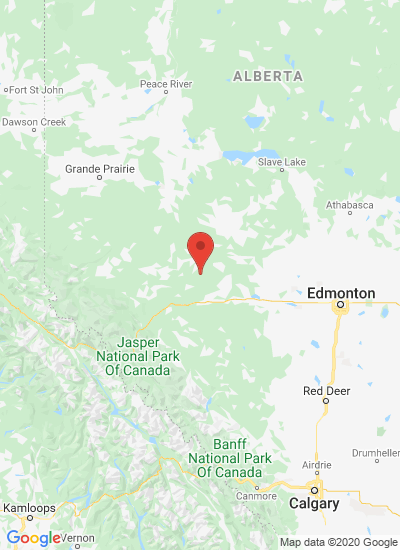