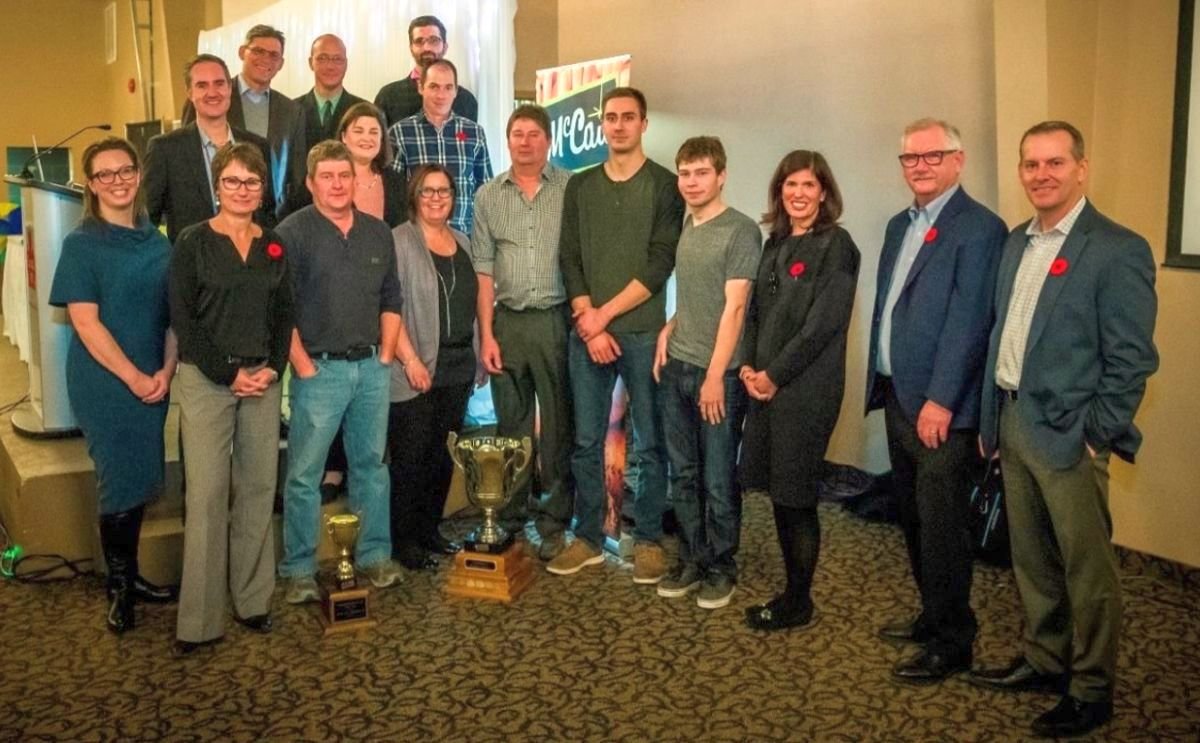 “We have been partners with our Manitoba a growers for 40 years and we are very pleased to recognize A&M Farm Ventures and our other valued 2018 top growers for their continued commitment and extraordinary efforts supplying our McCain Foods facilities.”

“At McCain Foods, we believe the grower relationship is an extension of our business and we always have tremendous respect for your efforts, and especially during this particularly challenging potato season.”

The Top Innovator Variety Grower in Manitoba this year was S.B. Vegetable Growers. The team, from Portage la Prairie has achieved standings nine times in the Top 10 Growers Awards, and this is their first time as Champion Innovator Grower.

Both partners expressed a hearty thank you for the recognition of their work providing top quality potatoes despite the challenging conditions in one of the most difficult growing seasons the region has faced.

Over the past year, McCain Foods celebrated 40 years of continued operation and investment in Manitoba together with employees, growers and neighbours in the Portage la Prairie and Carberry communities.

From 2016 to 2019 McCain committed a CAD 45 million capital investment in the Portage la Prairie facility, and just over CAD 30 million investment to the Carberry plant over the same time period, signaling confidence and commitment in the region.

“Manitoba growers annually harvest about 26,300 hectares of potatoes, which represents about one-fifth of Canada's total potato crop. We appreciate the diligence, passion and hard work of our partners, in particular when growing conditions have been so challenged.”

“The CAD 75 million investment from McCain is reflective of the continued demand for McCain frozen potato and potato specialty products in both the retail and food service businesses and signals the company’s long-term commitment to Manitoba.”

Today, more than 500 employees work at the two facilities in Manitoba and are part of a proudly Canadian-based company with a global enterprise, including more than 22,000 employees operating out of 51 production facilities on six continents with sales in excess of CAD 10 billion.
Fuente
McCain Foods (Canada)
¿Te gustaría recibir noticias como esta por correo electrónico? ¡Únete y Suscríbete!
Empresas Relacionadas

McCain Foods (Canada) is a division of McCain Foods Limited, an international leader in the frozen food industry and the world’s largest processor of French fries and specialty potato products.

McCain Foods Canada - Carberry is one of the French Fry production plants of McCain Foods (Canada), located in Manitoba 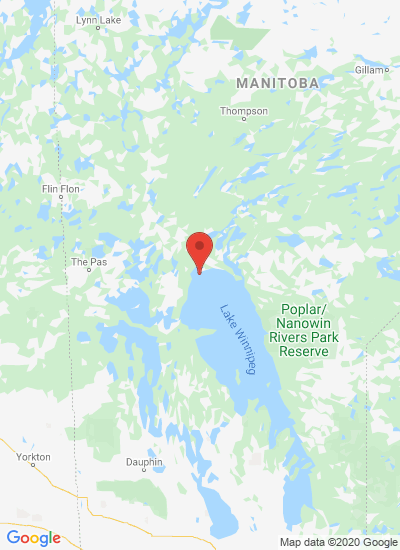