Egypt may already have the magic ingredient to ease the pressures of a growing population and rising food prices: the Potato.

In Egypt, those who know potatoes say that the lowly, oft-mocked crop could feed the hungry and pump cash into the economy. Big aspirations for one little vegetable, but the government hopes to increase potato production in the country by 60% over the next 10 years, planning to increase both consumption and export sales, which, they say, will feed the country’s hungry citizens and voracious economy.

Even before the recent UN attention in the framework of the Year of the Potato, the vegetable had been moving into a spot of importance in Egypt over the last 20 years and especially the last five. Today, potatoes are the country’s number one vegetable export. Egypt ranks among the top potato exporters globally and is number one in Africa. When one considers that potatoes are being lauded as a savior for countries much less suited for potato growing, it is unsurprising that Egypt is focusing so much on Chipsy’s raw form.

While it’s possible to grow potatoes almost anywhere, there are about 100 countries planting potatoes for commercial use, according to Dr. Ramzi El-Bedewy, president of the African Potato Association and member of the UN Food and Agriculture Organization (FAO). In 2007, 350 million tons of potatoes were produced worldwide. Of the 100 producing countries, more than 20 are in Africa. Egypt is tops in the continent because the climate, coupled with the loamy soils — the potato’s favorite — make for the ultimate incubator.
Source
Business Today Egypt
Like to receive news like this by email? Subscribe!
Related Companies 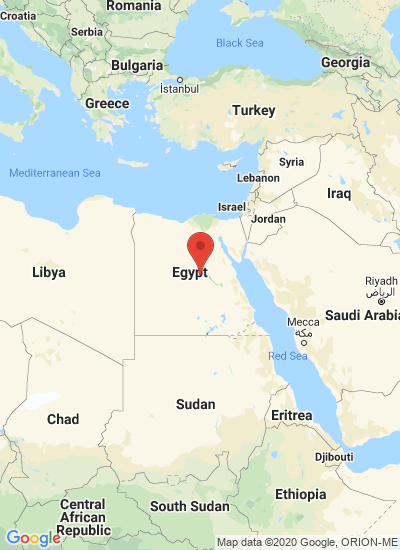