The 68-year-old Rowe, whose family raises tubers and wheat on 2,000 acres near American Falls, went to the country as part of a $6.4 million U.S. Department of Agriculture program meant to fill gaps in Afghanistan's food supply chain and develop agriculture to compete with the forbidden poppies that fuel the country's heroin trade.

As part of his work in Bamiyan, located about 100 miles west of Kabul, Rowe said it was important his potato sheds not be too sophisticated. They had to be built with materials readily available in the impoverished valley between the Hindu Kush and the Koh-i-Baba mountains with only dirt roads, a gravel runway, scant trees and almost no electricity.

Before leaving, he took notes from neighbors on Idaho's Snake River plain who had an old root cellar on their property.

"You look at what people are using and see what they are doing,"Rowe said Monday, of his trip. "You don't want to be a crazy foreigner with all these ideas. You've got to be practical with the application." 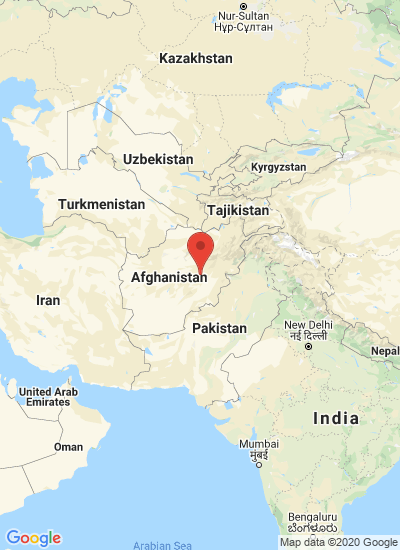