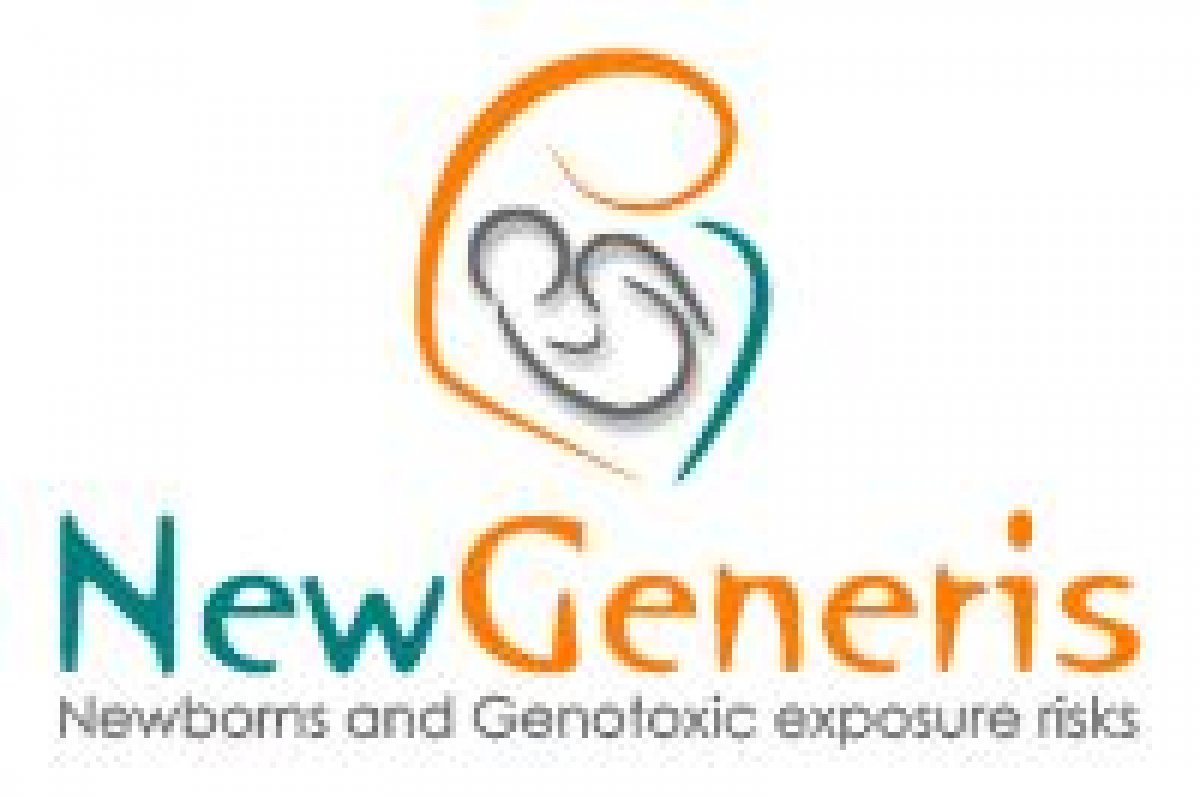 Intake of foods high in acrylamide during pregnancy is associated with lower birth weight and smaller head circumference.

This was revealed in an international study of the diet of 1,100 pregnant women and newborns from Denmark, England, Greece, Norway and Spain.


The difference between mothers exposed to high levels of acrylamide and those exposed to low levels may be up to 132 grams in the baby’s weight and 0.33 centimetres in the size of the baby's head.

The study, led by the Centre for Research in Environmental Epidemiology (CREAL) from Barcelona (Spain) and Stockholm University (Sweden), reports that the highest levels of acrylamide were observed in newborns in England and the lowest were observed in Denmark.

Acrylamide is formed in high-carbohydrate foods such as potato crisps, French fries or crackers during frying, roasting, toasting and baking and more of this substance is accumulated when preparation takes longer and/or occurs at high temperature.

According to the study coordinator and joint scientific director from CREAL, Prof. Manolis Kogevinas, "the reason for the high levels of acrylamide observed in many women in this study is undoubtedly the diet. The study examined several other lifestyle and social factors, including smoking. The estimated effect of high-level exposure to acrylamide is comparable to the well-known adverse effect of smoking on birth weight.”

CREAL researcher and first author of the article, Dr. Marie Pedersen, adds that “the public-health implications of the findings in this study are substantial. Reduced birth weight, in particular low birth weight, has been shown to be related to numerous adverse health effects early or later in life such as cardiovascular disease and diabetes. Furthermore, reduced birth head circumference has been associated with delayed neurodevelopment.”

There has been worldwide concern about the potential health effects of dietary exposure to acrylamide. Acrylamide is known to cross the placenta and so there has been particular concern of the health risk to the unborn child. This is the first study in humans to examine the association between acrylamide exposure during pregnancy and birth outcomes.

In this study also was involved another 20 research centres in Europe including the IMIM (Hospital del Mar Medical Research Institute). The use of advanced biomedical techniques has allowed the measurement of acrylamide in the newborn baby’s cord blood. This has provided researchers with information about levels of acrylamide exposure during the last months of pregnancy.

The study is part of NewGeneris, an integrated project within the 6th Framework Programme of the European Union, in the priority area 'Food Quality and Safety' (EU Contract no. FOOD-CT-2005-016320;2006-2011). The aim of NewGeneris is to investigate the possible role of chemical exposure, from diet during pregnancy, in the induction of an increased risk of cancer and immune system disorders in childhood, together with effects on birth outcomes. NewGeneris is coordinated by Prof. Jos Kleinjans from the University of Maastricht.