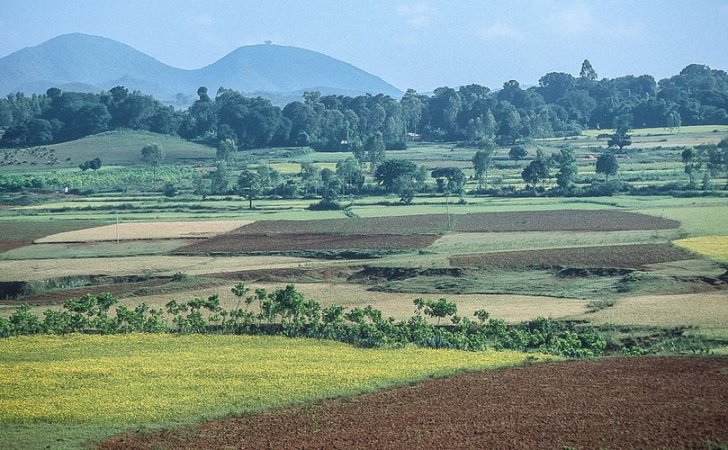 Impression of agriculture in the Koraput district in Odisha, India

Even though farmers in Koraput district have decided to take up potato farming in wake of the recent potato crisis, there are not enough stock of potato seeds in the district.

Despite the fact that farmers begin cultivation of vegetable with the onset of winter, the Horticulture Department is yet to supply potato seeds to them.

Koraput has the potential to produce potato in about 10,000 hectares of land in Jeypore, Lamtaput, Boipariguda, Kundra, Semiliguda, Nandpur, Pottangi, Dasmantpur and Laxmipur areas. The soil and climatic condition in the district is suitable for potato farming.

Potato seeds are generally sown between first week of November and second week of December and farmers require 50 kg of seeds for one acre of land. The crop is usually ready by the end of winter season.

However, due to less supply of potato seeds in local markets, the process of sowing has been delayed this year. So far, only five per cent of the total 10,000 hectares of land has been covered under potato cultivation.

The farmers said potato seeds are not available in the market and whatever stock is available with some dealers, it is sold at a premium.

Generally, local markets depend on Raipur and Jagdalpur in neighbouring Chhattisgarh for potato seeds, but this year there was no supply of seeds from these areas resulting in the scarcity and price rise. Earlier, the farmers could get potato seed at the rate of `13 per kg from local market, but this year it is selling at `40 per kg at some places.

Guru Mali, a farmer of Kundli village, alleged that neither the local traders nor the district administration are making efforts to supply potato seeds on time.

Meanwhile, the apex committee of Upper Kolab Project comprising 94 pani panchayats in the district has appealed to the Collector to send a special team to procure potato seeds from the neighbouring State.
Source
The New Indian Express
Like to receive news like this by email? Join and Subscribe!
Related Topics
Potato Supply chain 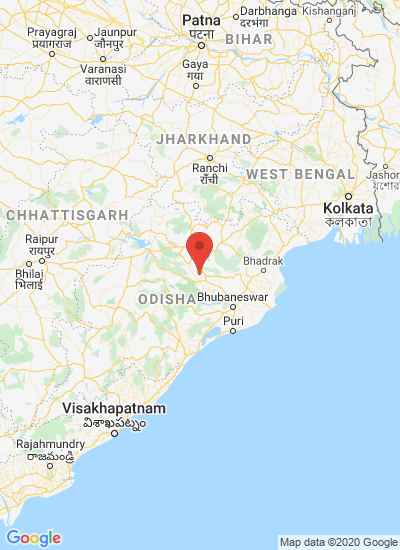