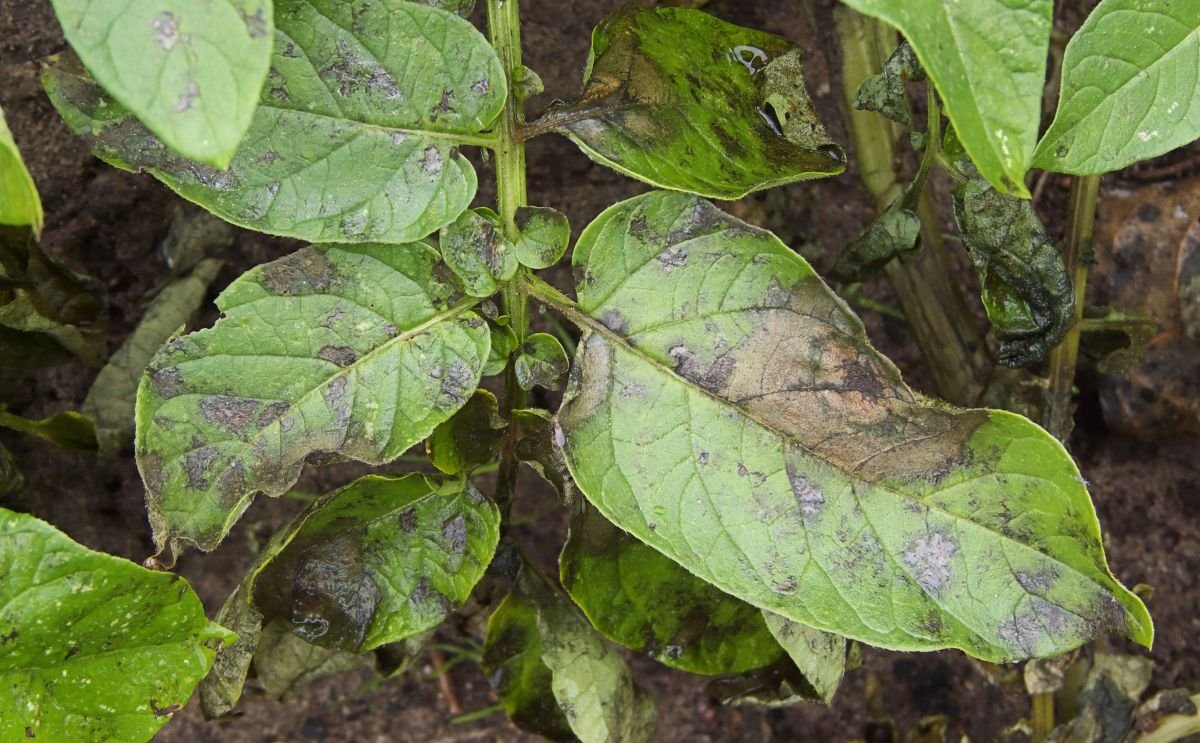 A team of international researchers headed by scientists from the University of Tübingen has deciphered the workings of a cytolytic toxin, which is produced by some of the world’s most devastating crop diseases.

The Cytolysin is manufactured by pathogens such as bacteria and fungi and can wipe out entire harvests if chemical protection is not used.

The study - by researchers from Tübingen and their partner institutions in Berkeley, Bordeaux, Ljubljana, Liége, and Wako in Japan, as well as Göttingen in Germany - may lead to ways of better protecting crops from such pathogens in the future.

The study has been published in the latest edition of Science.

The Great Famine in Ireland claimed around one million lives and forced more than a million people to emigrate. It began in 1845 with the failure of potato crops in that and the following years due to the potato blight, caused by an oomycete called Phytophthora infestans. It quickly kills the infected plant and spoils the potato tubers.

“The organism’s goal is to kill the plant cells so that it can feed on the dead tissue.”

To this end, the Cytolysin perforates the plant cell membrane, damaging it beyond repair. The affected cells die. 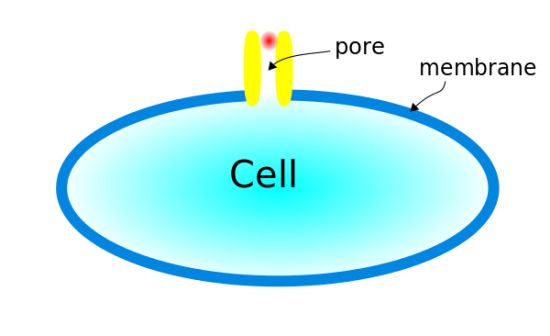 Cytolysin perforates the plant cell membrane, damaging it beyond repair

Phytophthora infestans is not the only pathogen to use this tactic, Albert explains. So does Pectobacterium carotovorum, which primarily attacks roots; it is also the preferred mode of attack by the Botrytis fungus, which ruins fruit and vegetable crops.

What was not understood until now was why these Cytolysins severely damage some plant species while not affecting others.

“For example, cells of all kinds of cereals remain undestroyed by the toxin.”

“Pathogens such as the potato blight therefore do not harm cereals.”

The researchers have now shown that sensitivity to the Cytolysin is dependent on a receptor in the plant cell which is significantly different in different types of plants. In both cases it is a molecule chain of sugar residues and fats - but in plants such as potatoes and tomatoes the chain is short, while cereals have a much longer molecule chain.

“This longer receptor apparently means that the Cytolysin can connect with the receptor in wheat or barley, but cannot reach the cell membrane - and therefore cannot have its deadly effect.”

More specific, the researchers identified the receptors for Cytolysin and other NLP (necrosis and ethylene-inducing peptide 1–like protein) toxins to be GIPC (glycosylinositol phosphorylceramide) sphingolipids.

If the sphingolipid carries just two hexoses, as is the case for eudicots (broadleaf plants), the toxin binds and causes cell lysis. But in monocots (such as cereals) with sphingolipids that have three hexoses, the toxin is ineffective.
As Professor Thorsten Nürnberger, who headed the study, explained, the characteristics of the different toxin receptors offer a significant potential application.

“The plants which are sensitive to the Cytolysin due to their receptor include a lot of weeds.”

This opens up the possiblity of developing a natural herbicide on the basis of a microbial toxin which would act very selectively - and therefore in a much more environmentally-friendly way than common herbicides today such as Glyphosate.

Another prospect arising from the study, Nürnberger said, was the development of new kinds of biological plant-protective chemicals. He says it is conceivable that special sugar molecules could be used to block the Cytolysin toxin, preventing it from docking onto vulnerable plant cells.

That could enable effective protection from attack by a range of deadly plant diseases, Nürnberger says.

The University of Tübingen, with its more than 500 years of history, is one of Germany’s oldest.
Read More
Related Topics
Potato Supply chain
Potato Defects and Diseases
Phytophthora
Research

University of Tübingen
Where