The Coordinator of the Potato Value Chain Project in Plateau state (Nigeria), Mr. Thaddeus Yelwa, said the project would commence by June, 2017.

Yelwa made the disclosure when Mr. Henry Yunkwap, the Majority Leader, Plateau House of Assembly, visited him in Jos on Thursday.

“The potato value chain project will be formally launched in the state by June.”

“This project, to be funded by the AfDB, will cover production to the marketing of the product, and in turn give room for better yield and increase the income of the state.”

The News Agency of Nigeria (NAN) reports that the projects will also cover storage, processing and marketing of potato.

“It was initially to cover just the nine potato-producing local government areas of the state, but now it will cover the entire 17 councils.”

“Those that don’t produce potato will benefit from other infrastructure such as roads, electricity, construction of dams and what have you.”

Yelwa further said the project would create jobs and make potato production a viable business where a lot of idle persons would be engaged in the production of potato.

Earlier, the Majority Leader said he visited the coordinator to lobby for some projects to his constituency by the time the project would fully commence.

He commended the coordinator and the Ministry of Agriculture for their efforts in in ensuring that Plateau was among the few states to benefit from the project.
Source
The Nation
Like to receive news like this by email? Join and Subscribe! 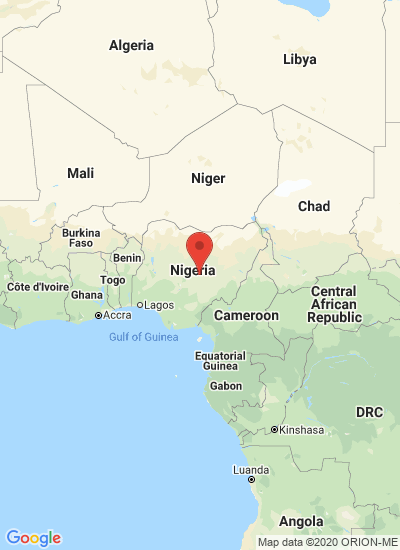