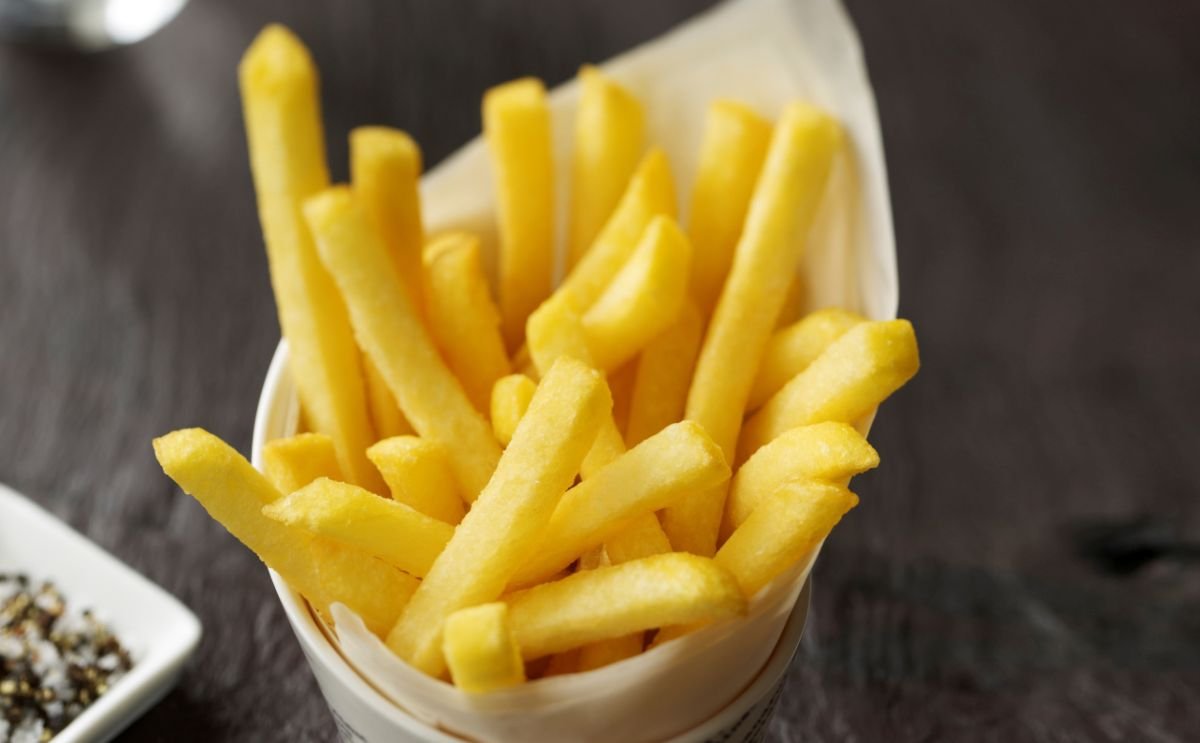 The Dutch Agro-industrial group Royal Cosun reports a higher turnover and a higher profit for 2017 in comparison with 2016.

All business groups in the Cosun portfolio contributed to the group’s results. The improvement on 2016 was due chiefly to Suiker Unie benefiting from firmer sugar prices in the first half of the financial year.

Consolidated turnover for the year rose to €2,112 million (2016: €1,988 million), an improvement of more than 6%. The main factors driving the increase were the higher volumes and firmer average prices underpinning Suiker Unie’s higher turnover.

Suiker Unie’s results for 2017 were better than those for the previous year. The average sugar price was higher, as were sales volumes. In the first half of the year, Suiker Unie benefited from higher contract prices agreed in 2016 and from favourable export conditions. Prices fell sharply to historically low levels as the year progressed on account of weakness on the world market and the huge volume of sugar produced in the EU. The consequences will be felt in the 2018 financial year.

A record beet harvest was lifted in 2017. The two sugar factories in the Netherlands had never before processed more than 8 million tonnes of beet during a single campaign. The campaign in the Netherlands will be completed on 10 February. Suiker Unie’s factory in Germany completed its excellent beet campaign on 10 January 2018. Suiker Unie is taking measures to strengthen its position both inside and outside Europe in response to the abolition of EU sugar quotas in October 2017.

Aviko again turned in an excellent performance in 2017. The company responded promptly to the favourable circumstances on the sales market for frozen potato products and was supplied enough raw materials to meet the demand. 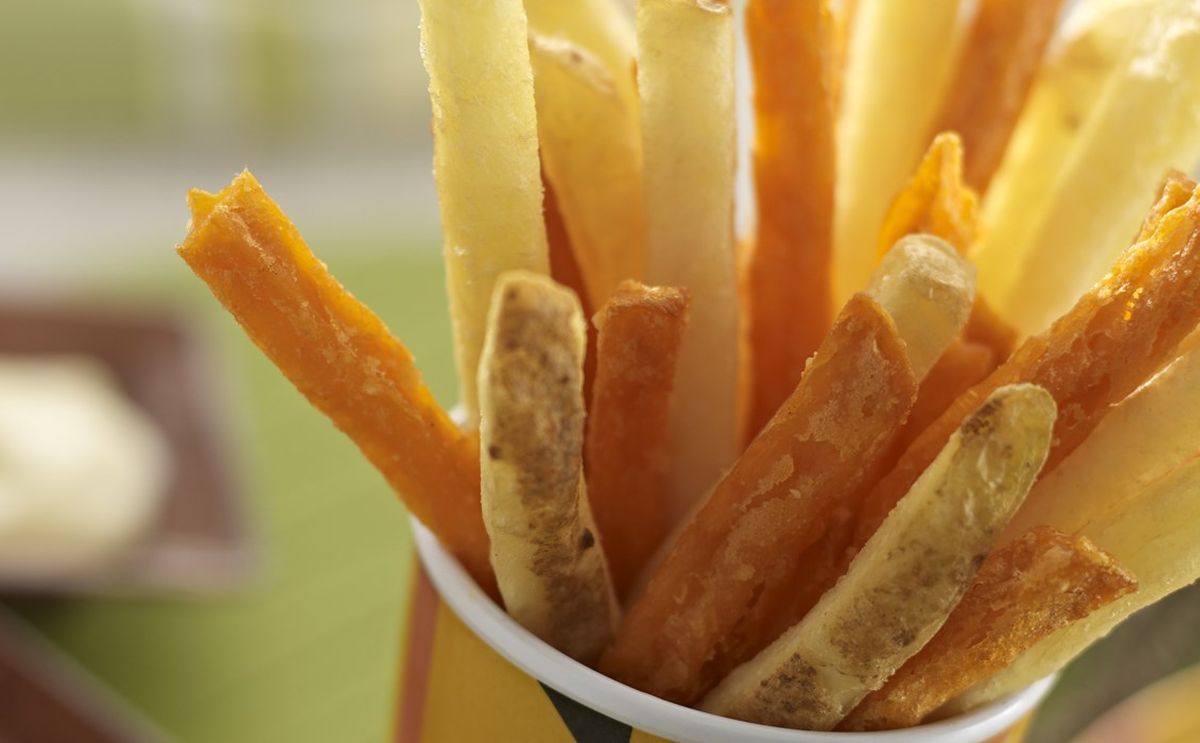 The granule and flake operation – Aviko Rixona – reported slightly lower results than in 2016, mainly because of setbacks on the Asian market.

Nevertheless, we have identified growth opportunities for this activity in both Europe and China.

Aviko is implementing a multiyear programme to expand its production capacity and made substantial investments in the Netherlands, Germany, Belgium and China in 2017. 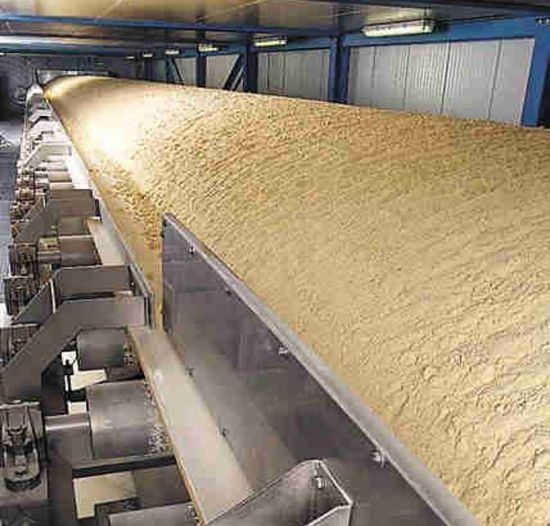 Sensus turned in a lower profit in 2017 than in the previous year. Production costs remained relatively low but selling prices came under pressure, especially in the US.

Sales were lower on the US market but higher on the European market.

The 2017 chicory campaign was good, with above average root yields but a slightly lower inulin content than in 2016.

SVZ posted slightly lower results in 2017 than in 2016. The growth in volume was offset by lower average selling prices. Pressure on selling prices was particularly strong in Europe.

SVZ USA’s operating profit was better than in 2016. SVZ has identified a promising opportunity to meet the growing demand from customers in the Far East for more natural fruit and vegetable products.

Duynie had an excellent year and reported markedly higher results than in 2016.

Comments on the result

“We are proud of the results for 2017 and the contribution we have made to arable farming in the Netherlands.”

“Sugar prices are volatile and are currently at a historical low. We therefore expect the result for 2018 to come under pressure.”

“Despite this prospect, we are confident about the future.”

“Cosun has a robust sugar business, bolstered by the strength of the other activities; together they form a basis for further growth.”

Cosun is continuously investing in strengthening the innovative capacity within the group. It took the new Cosun innovation center into service at Nieuw Prinsenland close to Dinteloord in summer 2017. 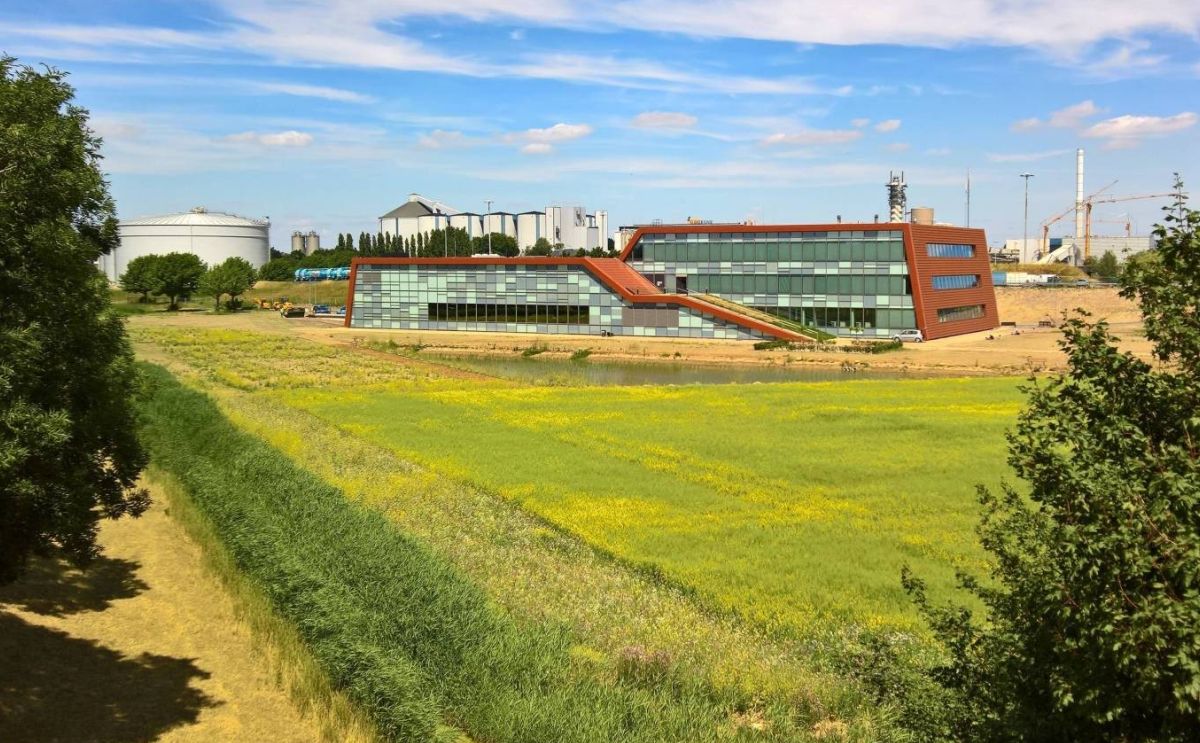 The staff of Cosun R&D have already moved into the new premises and the IRS has moved to the new location in early 2018.

The R&D professionals at the Cosun business groups engaged in product and process innovation will make full use of the excellent facilities. They include several laboratories, test kitchens and a pilot factory. 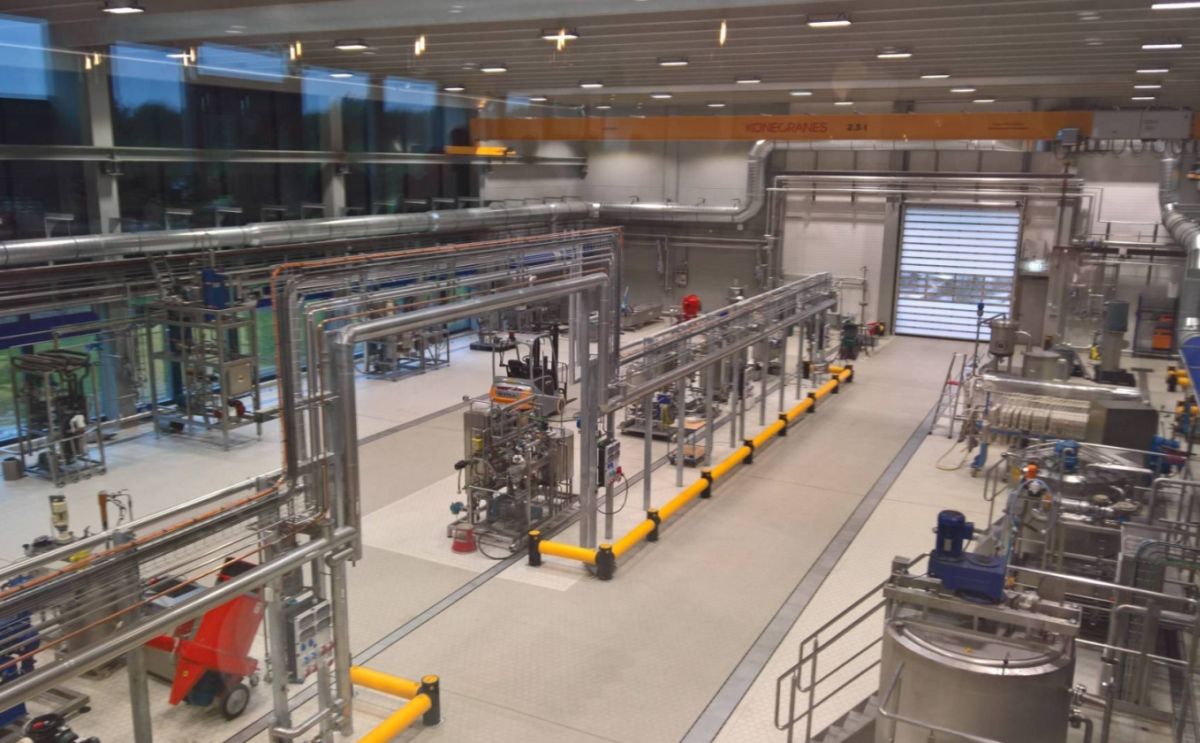 The newsletter of Cosun, contained information on the 2017 beet price that we did not include in this PotatoPro item. If this is of interest for you, you can find it here
Annual Report

Cosun will publish its final results for 2017 in its annual report, which will be available in April.
Source
Royal Cosun
Related Companies
Novidon B.V.

Novidon is managing sidestream starch recovery at the European potato processing industry. The starch is extracted from the process water and refined and produced into both technical grade and food grade starch in one of the factories in the Netherlands, Belgium and United Kingdom.
Read More
Aviko

Aviko is one of the four largest potato processors in the world and is European market leader of fresh, frozen and dried potato products. Aviko provides appropriate potato products for every market (foodservice, retail or industry).
Read More
Aviko Rixona