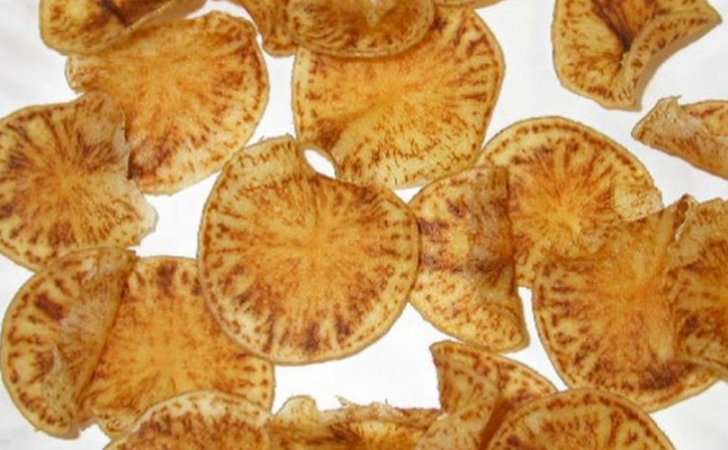 In Western Australia, the Department of Primary Industries and Regional Development has wrapped up autumn surveillance for the tomato potato psyllid (TPP), with no detections of a damaging plant bacteria associated with the pest.

Department A/Horticulture Director Rohan Prince said it marked completion of the third surveillance round in Western Australia since the pest insect was detected in Perth in February last year.

The Potato Psyllid is a tiny sap-sucking insect that affects a range of plants including tomato, potato, capsicum, chilli, eggplant and tamarillo.

The detection of the Potato Psyllid has impacted on trade of a range of host plants and produce to other states, in particular potatoes which have been unable to enter these markets. 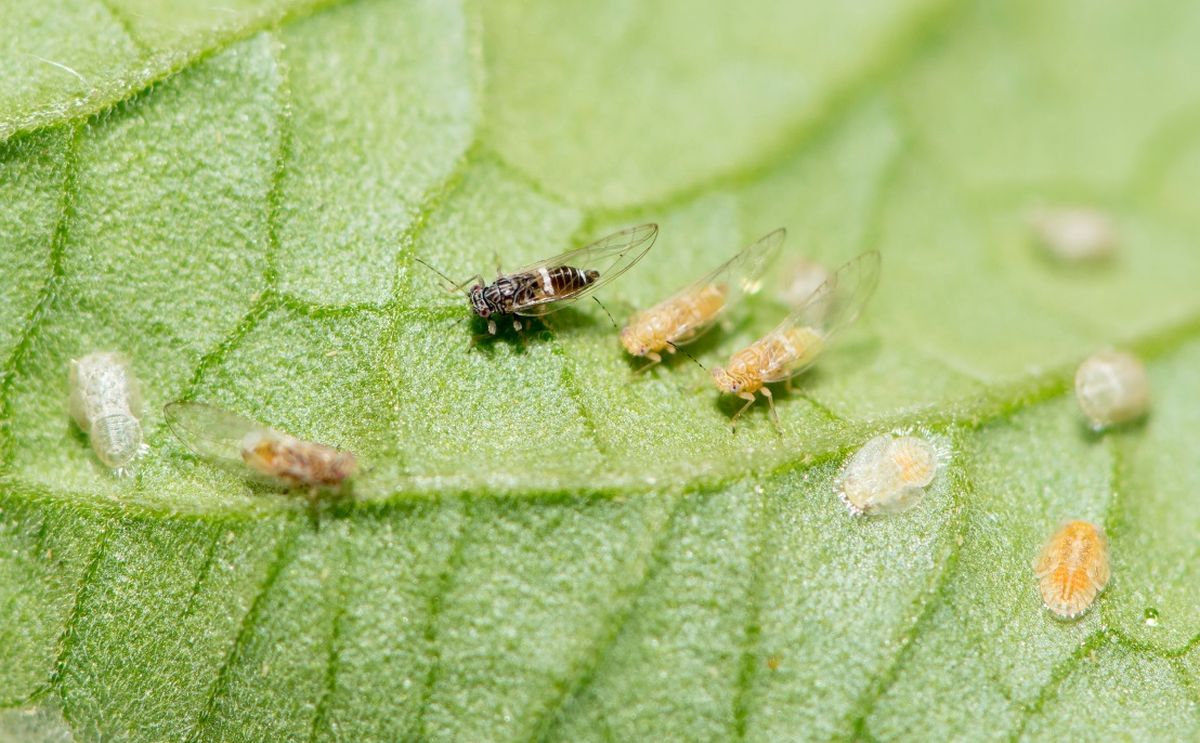 Adults and nymphs of tomato potato psyllid on the underside of a tomato leaf
(Courtesy: Government of Western Australia).

This has been due to concerns about the status of the damaging plant bacteria Candidatus Liberibacter solanacearum (CLso), which can be associated with this pest in other parts of the world.

Rohan Prince, Director Department Agriculture and Food/Horticulture of the government of Western Australia:

“Central to surveillance activities has been testing TPP to confirm whether CLso is present.”

“We tested more than 10,000 psyllids with no detections of the bacteria.”

“This provides us with a high level of confidence that CLso is not present in Western Australia and we will be presenting these results to other States through the Consultative Committee on Emergency Plant Pests.”

“The department is continuing to work as a priority with government and industry partners to assist the assessment and recognition process for proof of absence of CLso.”

Surveillance was undertaken as part of the nationally-agreed Transition to Management Plan, and targeted known populations of TPP across the Perth metropolitan area and surrounds.

Mr Prince said the Western Australia community had once again rallied to support surveillance efforts with 430 residents hosting sticky traps in their gardens during autumn to help capture TPP and meet surveillance targets.

“We would like to thank everyone who participated in TPP surveillance for their support of our valuable horticultural industries.”