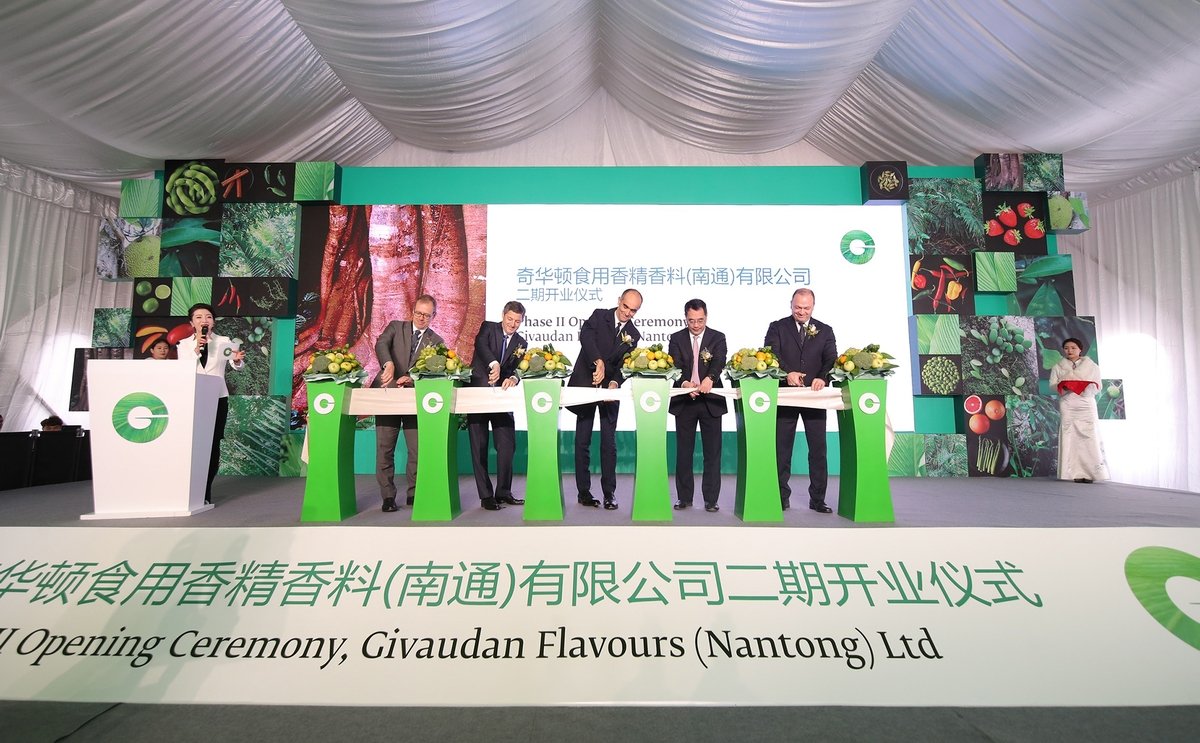 Givaudan, the world’s leading flavour and fragrances company, recently officially inaugurated a new extension to its Nantong manufacturing facility aimed to support the capacity on liquid flavour production for beverages, dairy and sweet goods. This move will double the Company’s flavour production capacity in China. The CHF 30 million expansion brings the Company’s total investment on the Nantong facility to CHF 80 million.

The new 16,000 square metre addition to the original site will enable Givaudan to meet the growing demand from customers in the food and beverage segments in China. About 95% of the total production capacity will support customers in China. The Nantong manufacturing facility will strengthen the Company’s existing capabilities in savoury and culinary flavour blends, snack seasonings, spray dries and liquid flavours. About 150 people are currently employed on site of which a large majority have been recruited locally. 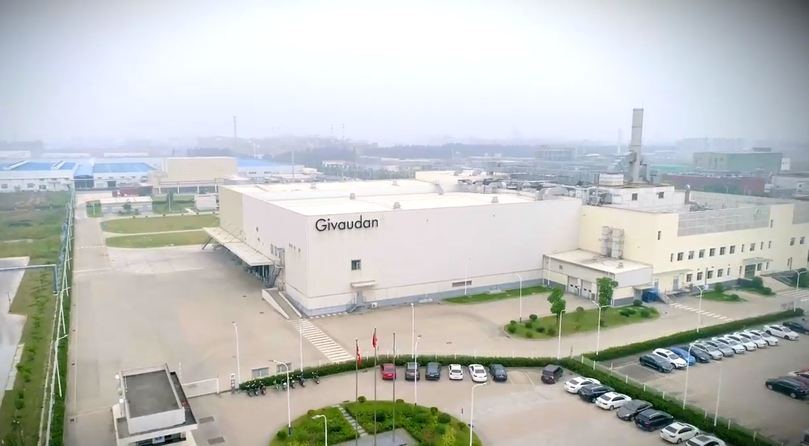 Watch an impression of the expanded Givaudan facility

“We are delighted to open the new extended space at our Nantong facility.”

“The total investment we have made on the Nantong site supports our strategic goal of increasing Givaudan’s footprint in high growth markets and capturing growth opportunities.”

“More importantly, the larger Nantong site will now enable Givaudan to collaborate even more closely with our customers to deliver innovative and creative taste solutions to the ever evolving Chinese market.”

“China’s economy has blossomed quickly over the years and is now the world’s second biggest economy. As a result, we have seen a tremendous growth in the food and beverage industry coming from local players.”

“Given this rapid transformation, we now have a manufacturing facility that can support our business development strategy in China.”

“This expansion will enable us to be agile as we address the needs of our customers in China.”

The opening ceremony held at the Nantong site, was attended by Givaudan’s top management including Chief Executive Officer Gilles Andrier, alongside NETDA and Swiss consulate dignitaries and Givaudan’s local management members. The foundation for the world-class Nantong manufacturing facility was first laid in April 2013. The facility has since pushed out its first commercial production in April 2015. Commercial production at the extended site started in July this year.
Source
Givaudan
Like to receive news like this by email? Subscribe!
Related Companies
Givaudan SA

Givaudan is a leading supplier in the fragrance and flavour industry with a rich heritage.  In 2008, the company achieved sales of CHF 4,087 million, with a work force of 8772 employees and subsidiaries in 46 countries.
Read More
Related Topics
Ingredients
Additives 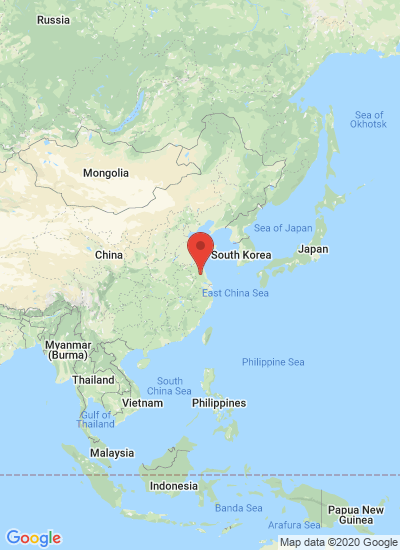