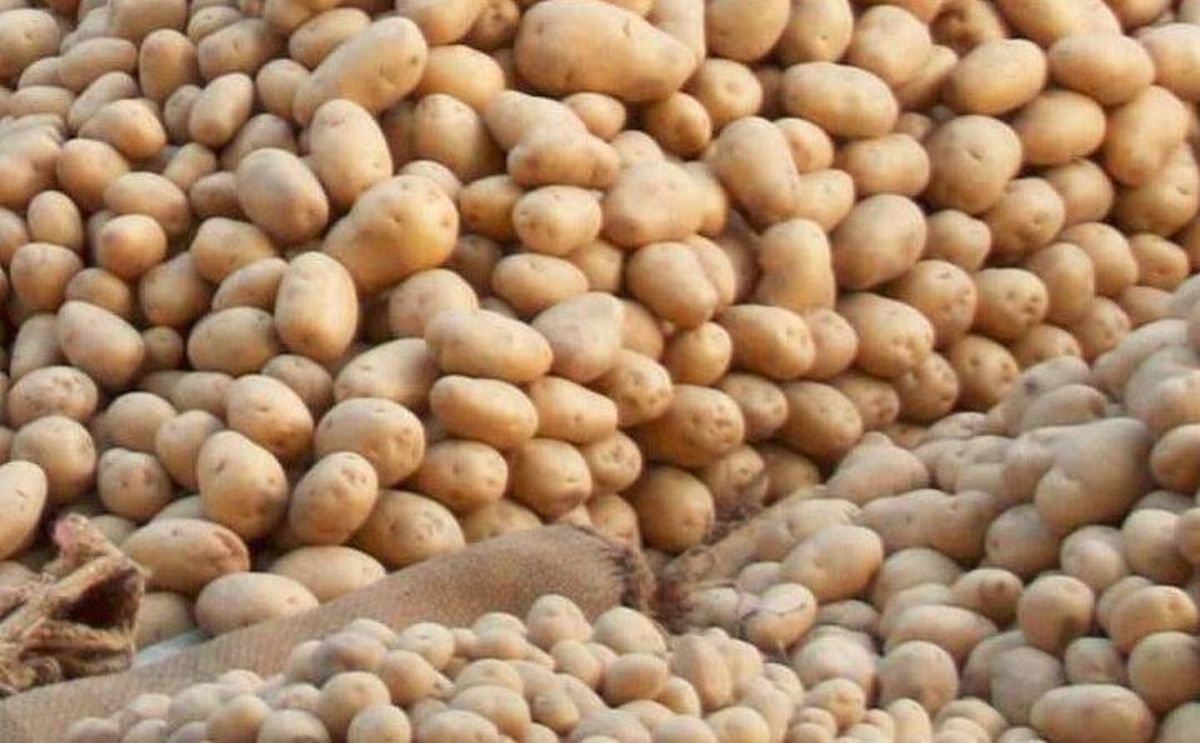 Experts in Rwanda revealed that a small number of seed inspectors as a major challenge that hampers this target as only 5 out of 25 certified seeds is covered at the moment.

Placide Rukundo, a researcher in charge of potato seeds in Rwanda Agriculture Board (RAB) said that challenges are still observed as certified seeds are still under 5 percent while they target to have over 60 percent.

Placide Rukundo, a researcher in charge of potato seeds in Rwanda Agriculture Board (RAB):

“By covering 25% of land for potato production, we can sustain potato industry in Rwanda.”

He said that there are only less than 10 seed inspectors countrywide and it also hampers the progress to have enough quality potato seeds.

Potato seed experts have met in Kigali last Friday 18th October 2019 in a workshop to share experience in seed production and seek solutions that aim to promote seed sector system in Rwanda.

These experts include the International Potato Center (CIP), RAB, Ministry of Agriculture and Animal Resources and more.

“We need technical aspects from these stakeholders including training as we can gain skills and knowledge to produce enough quality seeds.”

“We, as RAB, need to increase efforts to avail seeds to give to multipliers.”

“Another challenge is that some multipliers don’t declare their farms for seed certification and sell them as food to citizens, which is also a challenge we need to follow on.”

Kirimi Sindi, CIP Senior Scientist and Country Manager said that Quality Seed is extremely important at the beginning of planting to save 22 to 40 percent of production.

“If you start with bad seeds, even if you put the best fertilizer and with best plant care you will always lose 40 percent of production, reason why we are here in this meeting to see what can be done to maintain enough quality potato seeds.”

Ian Barker, Ph.D, Global Potato Agri-Food Systems Program Leader at International Potato Center (CIP) said that they have identified that lack of quality seed is the main problem holding back the progress in potato quality produce.

He said that the issue need joint efforts for a solution between the government, development partners and the private sector. He noted that the government need to train farmers and inspectors in good production of potato seeds and maintain its quality.

Salomon Mbarushimana, the chairman of Seed Potato Fund (SPF-Ikigega) in Musanze Ditrict said that they have agronomists in all districts who work closer with RAB’s seed multiplication departments and sectors’ agronomists to help farmers have good produce.

“Our agronomists help seed inspectors to reach out the farms where seed multiplication was made, they play a vital role by facilitating seed inspectors when they are on fields.”

Rwanda Agriculture Board (RAB)
Where