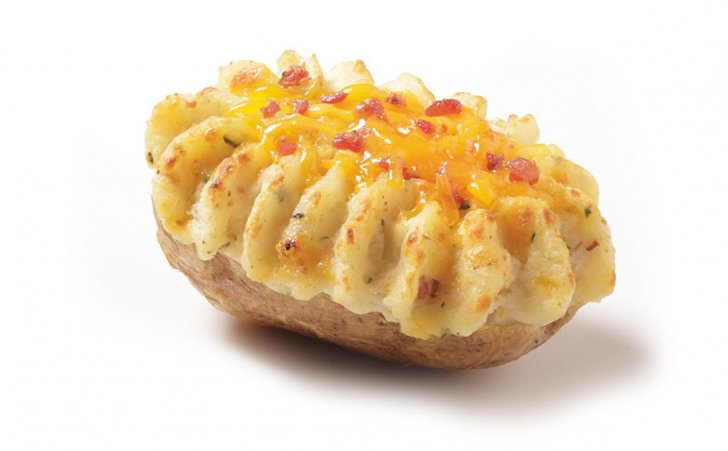 European Frozen Finger Food manufacturer Frostkrone Group announced earlier this month it had completed the acquisition of the Idaho based company Rite Stuff Foods Inc., a manufacturer specialised in the production of potato snacks.

This transatlantic merger follows the acquisition in 2018 of two French companies Piz'wich and Varenne Gastronomie. With this latest acquisition, the Frostkrone Group is once again expanding its product offering and developing further its transatlantic trade relations.

“We have maintained good business relationships with the USA for several years already.”

“Having a company location directly on the spot was the logical consequence of developments and discussions with trade partners.”

Rite Stuff Foods, Inc. was founded in 1989 by Thomas J. Madden. Currently, with more than 230 employees, the company is one of the leading US producers of potato specialties.

For the potato skins, the potatoes are baked, halved and hand scooped to maintain their freshness. Among others, they are filled with bacon, cheddar cheese, mozzarella cheese, Monterey Jack cheese, pork meat and BBQ chicken. 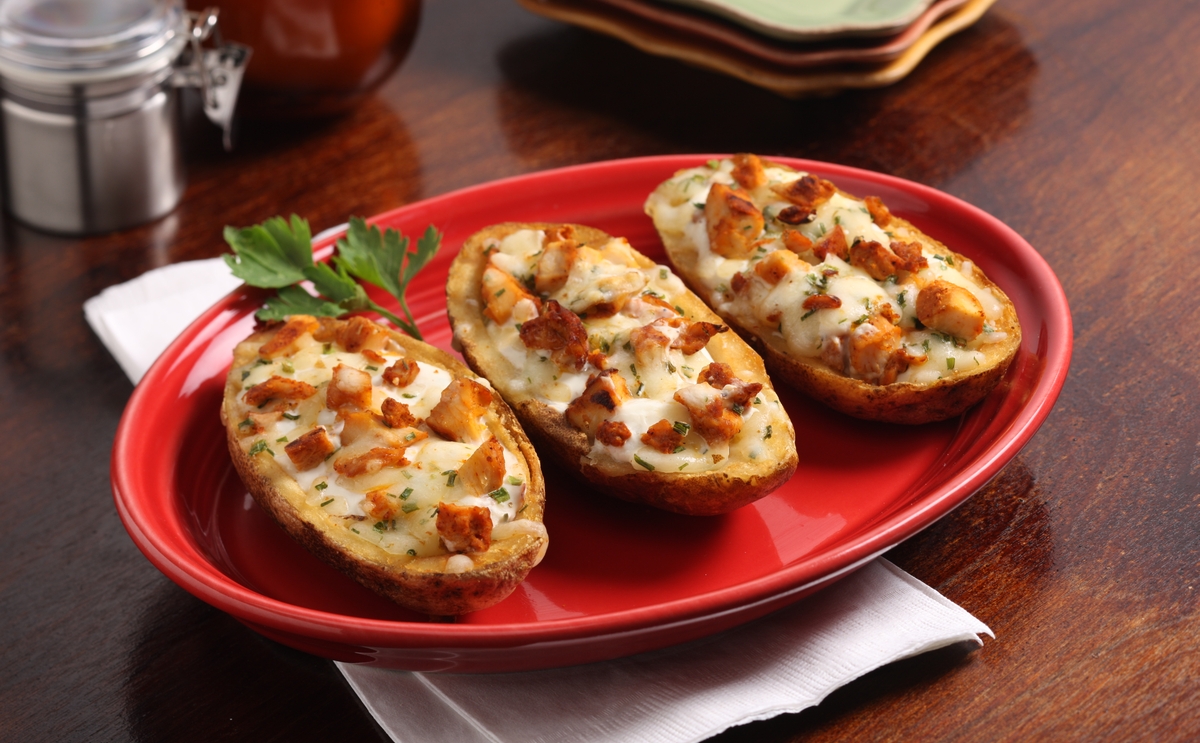 Rite Stuff Foods products are available in retail, food service as well as in restaurants.

Together with Rite Stuff Foods, Inc., the Frostkrone Group will expand its product offering in the US American market.

“With Rite Stuff Foods, we can add a company to our group which has excellent business contacts in the USA.”

“We are looking forward to a successful collaboration!”

For Dr. Christian Näther, Senior Partner of EMERAM Capital Partners GmbH and major investor of the Frostkrone Group, this acquisition is future-oriented.

“With the merger with Rite Stuff Foods, we are opening a new chapter in Frostkrone's corporate development.”

“Having strengthened Frostkrone’s European position in the past two years, the expansion to the USA is now the next step to further implement the company’s growth strategy.”

“We are convinced that Rite Stuff Foods, with its successful history and its roots in the USA, will be a strong platform not only to supply our existing customers in the USA with Frostkrone’s diverse product innovations, but also to tap into new local customer potential.”

Innovation and competence in deep-frozen finger foods and snacks have made Frostkrone so successful for more than 20 years. The wide and varied assortment convinces customers from trade and food service at home and abroad.

Especially the export market has been continuously expanded since 2013.

The current product range is delivered Europe-wide, among others, to Scandinavia, the Netherlands, France, Spain, Portugal, Great Britain as well as to Eastern Europe, u. a. to the Czech Republic, Poland, Estonia, Lithuania, Latvia and Russia.