Potatoes have typically been used in the home as a humble side to accompany a steak or roast chicken, but have you ever tried potato ice-cream? Chef Russell Blaikie says the texture of potatoes is like velvet. (Courtesy: Courtney Holloway / ABC News)

Amid falling demand and prices, the Western Australian potato industry has joined a global campaign to reinvent the spud, and industry leaders say some of the more obscure ways of working potatoes into meals are just the start.

The campaign, "Imagine and World Without Potatoes", has been developed by the International Potato Centre, based in Peru, and aimed to bring potatoes to the forefront of consumers minds.

Chief executive of Potato Growers Association of WA Simon Moltoni said for WA in particular, which has been struggling with oversupply since deregulation in 2016, a reputation shift for the vegetable was needed.

“We have our existing 'Todatoes' campaign, and some of the ideas we've been getting from the international campaign, with some of their branding in particular, we'll be working into our campaign as well.”

"It's about reminding people about how versatile, nutritious and even sexy potatoes can be."

Back of supermarket, back of mind

According to figures from Hort Innovation Australia, total potato consumption has been declining at a rate of 1.6 per cent per year overall, but kept reasonably steady by the consumption of processed potatoes. 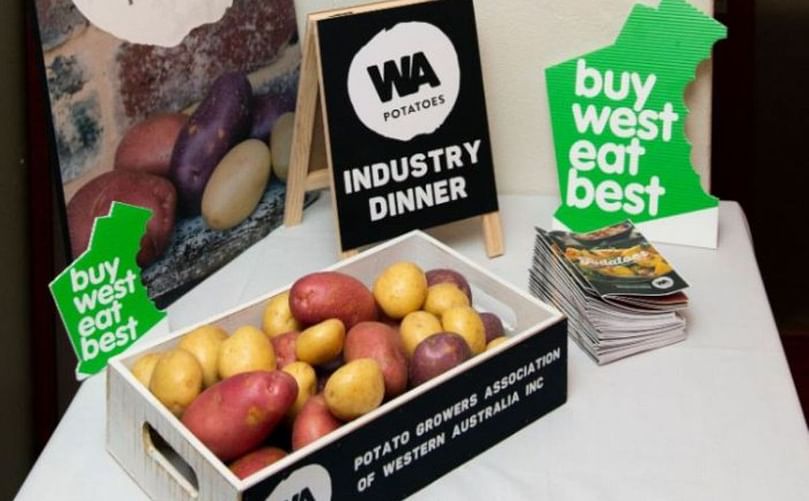 The global campaign is being run by the International Potato Center in Peru. (Courtesy: Courtney Holloway / ABC News)

But the fresh potato category has been decreasing more rapidly at 6.1 per cent per year. For Western Australia, plummeting prices have been accentuated by oversupply and an outbreak of the tomato potato psyllid, which closed trade down to other states.

Glen Ryan, who farms potatoes in Manjimup, in the south-west of the state, said the tough times had caused many smaller growers to leave the industry for good.

“There were over 70 growers at deregulation and now there would be close to half.”

Potatoes not underrated, but underutilised

Chef Russell Blaikie, who prepared a four-course potato-themed meal for the WA potato industry at their campaign launch night, said he believed the industry could do more to convince chefs to use potatoes in different ways.

“The chefs are the people who will become creative with your products."

"Creating a meal tonight, I really wanted to show off the different attributes of potato and you can be incredibly creative — I mean, I've made a potato ice cream tonight.”

"One of the amazing attributes of the potato is when you cook it and puree it you are adding a texture that is like velvet." 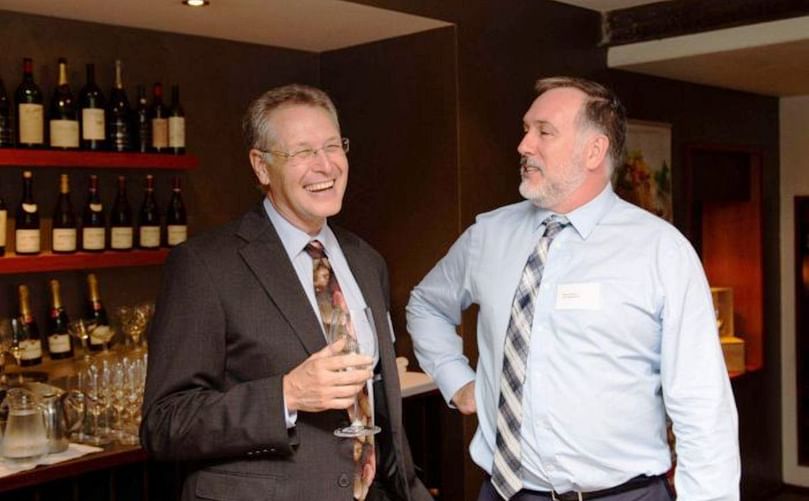 'All about the one percenters'

While the campaign was about marketing, the industry was aware that it was not the only thing that needed to be done to turn things around. Mr Ryan said, however, it was a positive step and one that he had a lot of hope in:

"This is more than a one percenter but there's other things that are in the pipeline and all of them combined will help us move forward.”

Partnership IMAGINE A WORLD WITHOUT POTATOES