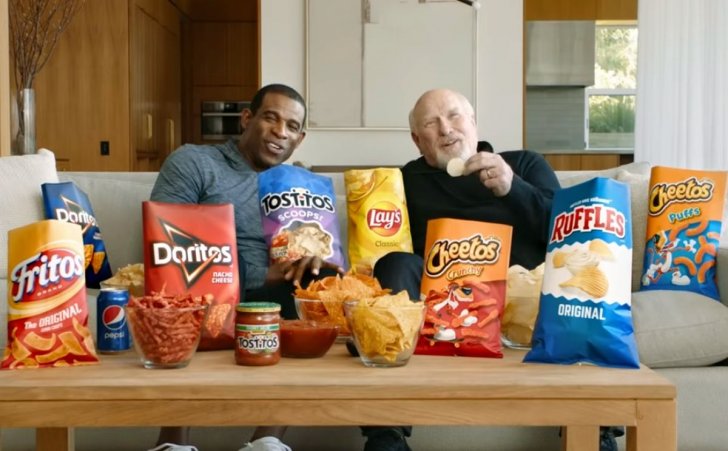 As U.S. Snack Leader Preps for Biggest Snacking Day of the Year, Nine out of 10 Americans Say Game Isn't Complete without Snacks and Dips.

As fans prep their platters for the Super Bowl, Frito-Lay has announced findings from its latest U.S. Snack Index, a poll focused on Super Bowl snacking habits, and the results are clear – snacking is an essential part of the game day experience as nearly eight in 10 Americans expect snacks, such as chips and pretzels, to be available at a Super Bowl event.

Retail sales data shows Super Bowl Sunday is the biggest day of the year for salty snacks, generating approximately $520 million in one day. Historically, Frito-Lay produces approximately 600 million pounds of snacks in the six weeks leading up to the game – nearly 20 percent of its annual snack production – and more than 67 million pounds of snacks the week of Super Bowl.

Potato chips and tortilla chips are the most sought-after snacks with 70 percent of Super Bowl watchers – up four points from the 2019 U.S. Snack Index – expecting potato chips to be available at a Super Bowl event, followed by tortilla chips (54 percent vs. 52 percent in 2019).

“The Super Bowl is ingrained in American culture and a top week for the business of snacks.”

“For Frito-Lay, the Super Bowl is a cross-functional effort involving our sales, operations and marketing teams to ensure consumers have the best Super Bowl experience.”

“Our U.S. Snack Index is just one of the ways we keep a pulse on how consumers are snacking for Super Bowl, and we're always excited to see the evolving trends around the biggest salty snacks day of the year.”

Key insights from the annual U.S. Snack Index around Super Bowl snacking include:


Given the heightened demand and excitement around Super Bowl, Frito-Lay has increased its marketing investment to support its multitude of new innovations this year.

This poll was conducted between January 13-15, 2020 among a national sample of 2200 adults and oversamples of 200 adults each in the Miami MSA, Kansas City MSA, San Francisco MSA, Tennessee, and Wisconsin.

The national interviews were conducted online and the data were weighted to approximate a target sample of adults based on age, education, gender, race, and region. Results from the full survey have a margin of error of +/-2%.

PepsiCo is one of the world's leading food and beverage companies with over USD 67 billion in net revenue in 2019 and a global portfolio of brands, including several savory snack brands.
Temas Relacionados
Chips y AperitivosPapas FritasChips de TortillaOtros Aperitivos