Frito-Lay Releases U.S. Snack Index and No Need to Check Twice: It's Family, Friends and Food that Make the Holidays Nice 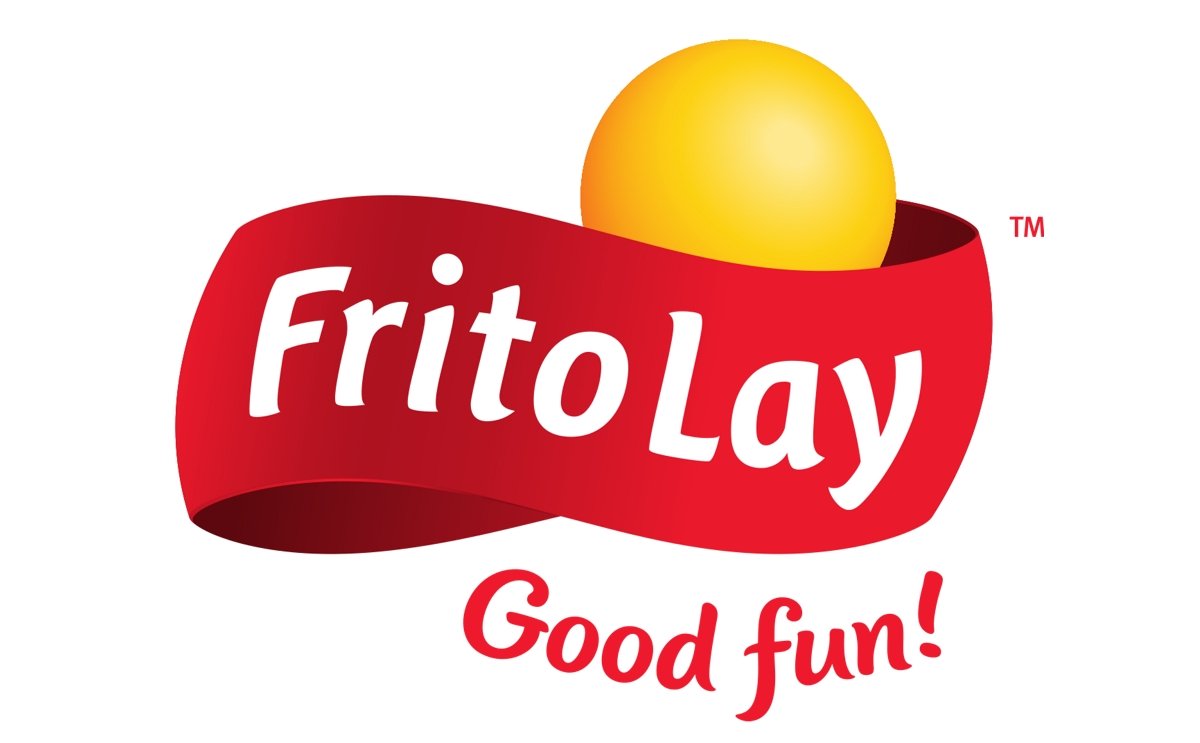 This holiday season, Frito-Lay is all about salty vs. sweet with the release of its latest U.S. Snack Index, revealing the taste preferences driving snack consumption among consumers.

This holiday season, Frito-Lay is all about salty vs. sweet with the release of its latest U.S. Snack Index, revealing the taste preferences driving snack consumption among consumers.

Survey data revealed women tend to prefer a mix of savory and sweet snacks, and Gen Z shoppers are more likely to seek savory snacks – while men and Boomers over age 55 have more of a sweet tooth.

Yet, regardless of age or gender, it's food that brings people together during the holidays, as respondents overwhelmingly ranked snacks/food one of their 'Favorite Things' for celebrating the season – second only to family and friends (whew!).

“This holiday season – and all year long – Frito-Lay has a snack for everyone, whether it's a tried-and-true classic or a new twist on an old favorite.”

“The good news is that Frito-Lay can meet that demand, as we produce nearly 100 pounds of snacks per second.”

Americans will take part in an estimated 327 million gatherings over the next six weeks. Therefore, it's no snaccident that Frito-Lay is debuting its first-ever portfolio holiday creative campaign this week, ahead of the Thanksgiving supermarket surge. 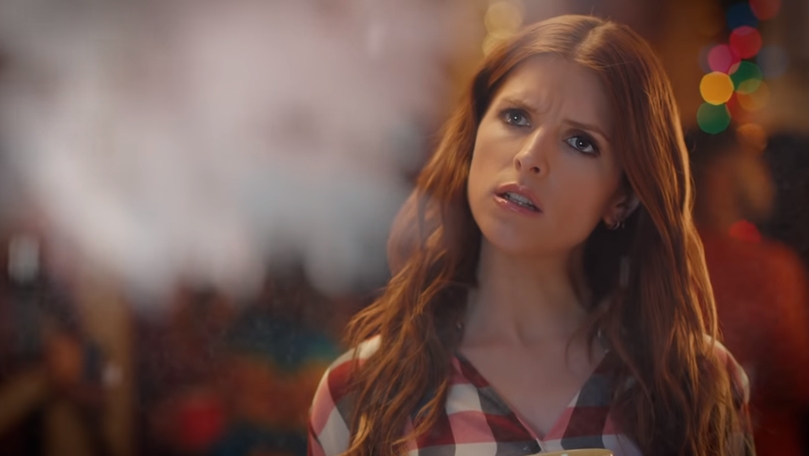 Anna Kendrick singing 'My Favorite Things' from the classic Rodgers & Hammerstein musical THE SOUND OF MUSIC, with a special take for Frito-Lay

Starring Anna Kendrick singing 'My Favorite Things' from the classic Rodgers & Hammerstein musical THE SOUND OF MUSIC, with a special take for Frito-Lay, the music video-esque production celebrates what everyone loves most about the holidays: snacks.

Frito-Lay snacks, to be exact, as Kendrick shares the screen with Lay's, Doritos, Cheetos, Tostitos and Smartfood popcorn in a two-minute anthem video complete with a tacky-turned-tasty sweater party, gingerbread house decorating, queso-inspired tango, and of course a snack table spread that's fit for a king (or queen).

The Frito-Lay U.S. Snack Index: By the Numbers

The U.S. Snack Index also indicates time is at the top of everyone's wish list, perhaps due to the holiday shopping season being six days shorter in 2019 than it was last year.

Americans are choosing NOT to play host this year. While they plan to attend a Thanksgiving (60 percent) or December holiday (44 percent) celebration, just 21 percent plan to host themselves.

Meanwhile, 40 percent of Americans say they'll pitch in to help with the snacks...provided the recipe is easy to prepare. And only 28 percent are stringing popcorn or partaking in other snack-inspired crafts – choosing instead to simply eat their snacks or give them as gifts (which is just fine with us, too). 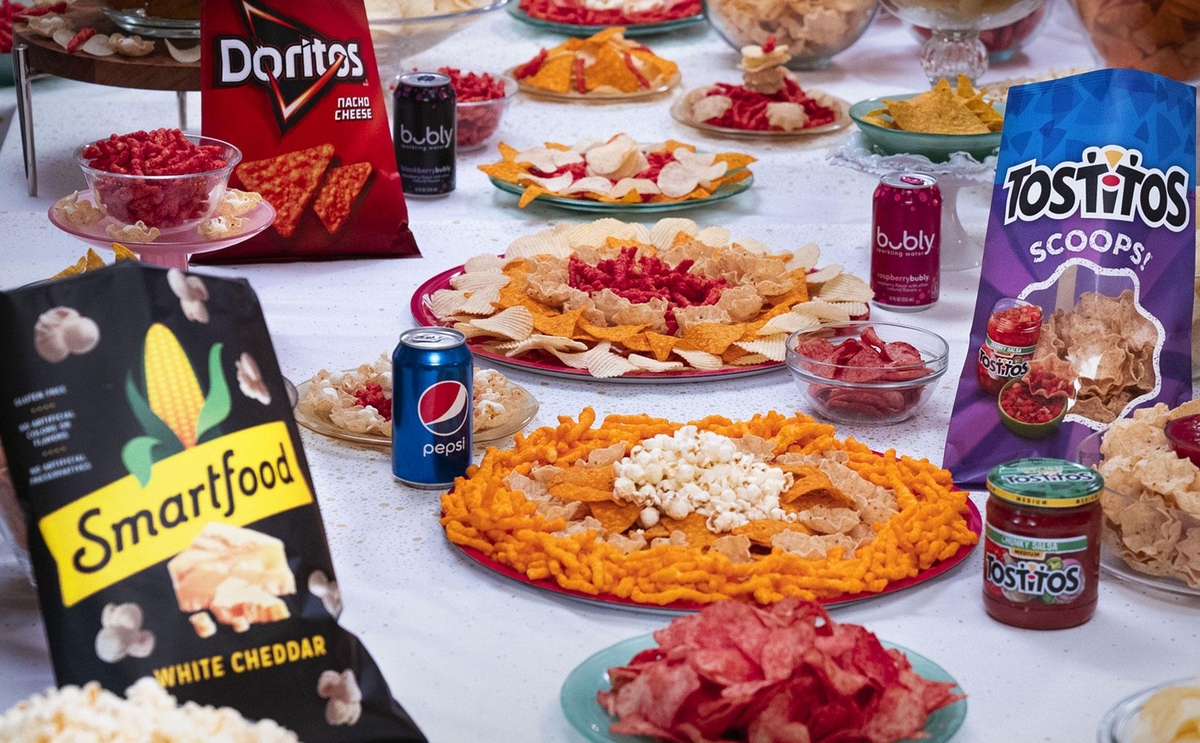 Among the 28 percent of people who say they use snacks in crafts, nearly half (48 percent) use popcorn while many also use pretzels (28 percent).

The interviews were conducted online and the data were weighted to approximate a target sample of Adults based on age, race/ethnicity, gender, educational attainment and region.

Results from the full survey have a margin of error of plus or minus 2 percentage points.

Lays is one of the many Frito-Lay brands.
Read More
Smartfood

Tostitos is one of the many Frito-Lay brands. Tostitos is a brand of Tortilla chips.
Read More
Frito-Lay North America (FLNA)

PepsiCo is one of the world's leading food and beverage companies with over USD 67 billion in net revenue in 2019 and a global portfolio of brands, including several savory snack brands.
Read More
Doritos

Doritos is brand of seasoned tortilla chips and is one of the many Frito-Lay brands.
Read More
Related Topics
Chips and Snacks
Potato Chips
Popcorn
Food Trends