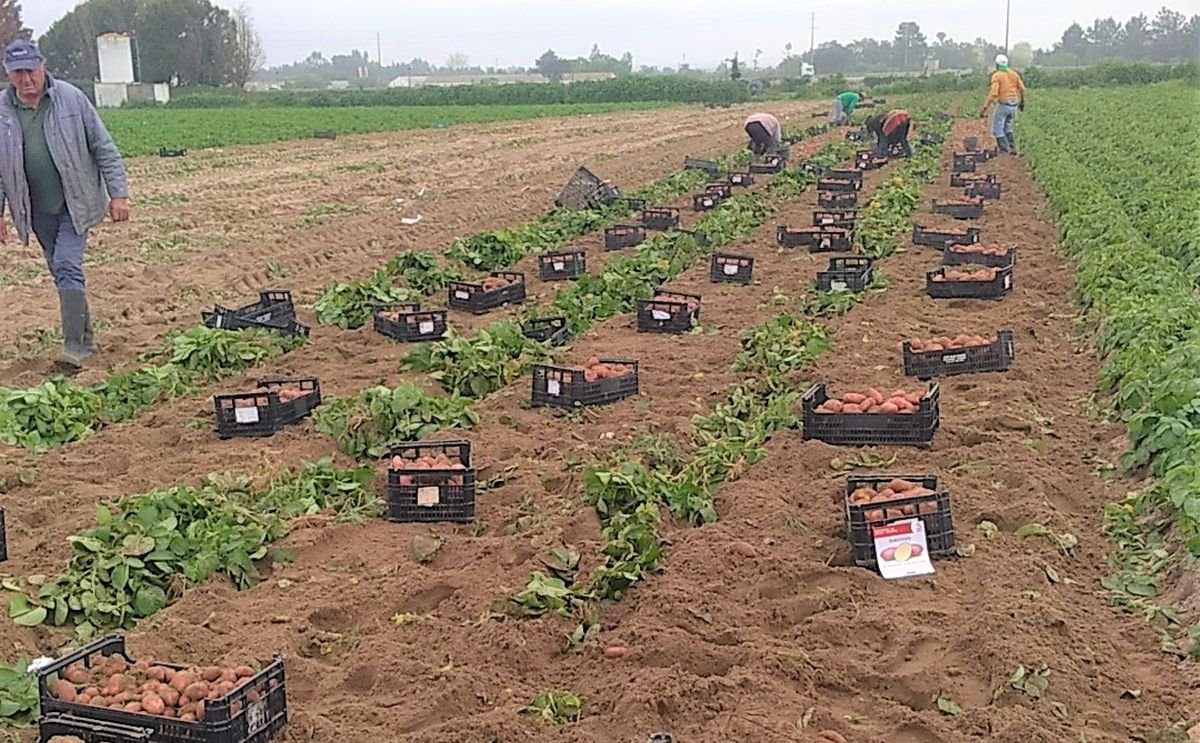 “New potato harvest started in last week, in Portugal. Due to the higher temperatures recorded in February and March, compared to last years, the earliest varieties reached the commercial size in advance.”

Sérgio Margaço, Director of Advice.AgriBusiness, a Portuguese company established in 2012 and active in seed potato (STET varieties), vegetable seeds and equipment to grade, clean and store potatoes, carrots, and onions.

The growers started to harvest, especially the Dirosso variety, a red skin variety from STET Holland that has a very early cycle and that adapts very well to the loose skin harvest. It has two layers of red skin, which allows an early harvest and with an excellent product presentation.

On the other hand, it has good resistance to diseases of the tuber, so it permits harvesting without risk, even in the presence of rain. It tolerates oxidation at the skin and pulp level very well, in the presence of minor mechanical damage.

This variety of yellow flesh is very tasty, with a slightly sweet touch because the dry matter is low (15 to 16%). It is excellent for baking, oven, and microwave.

The Dirosso variety, a red skin variety from STET Holland

This variety was launched in Portugal in 2015, by Advice.AgriBusiness, a company that represents STET in Portugal and has been an excellent bet by several growers who plant this variety on the coast, in the West, on the Setúbal Peninsula, and in Odemira.

It allows to enter the national market earlier - end of March / April, with new potatoes, with good size (40/70), presentation and very good acceptance by consumers, obtaining a good commercial value - between 650 and 800 EUR / t. For an early harvest, the yield is very good, at 30 t / ha. Most of this early production is marketed in the main wholesale markets in Portugal and is targeted at retailers who source from these markets.

STET records a rapid growth in sales of seed potatoes of its varieties in Portugal from year to year, as it has a vast catalog, with well-adapted varieties that are previously tested in different growers, regions, soils and climate in Portugal, before its commercial introduction.

The market and the growers have given an excellent response to the performance of the STET varieties that allow an extension of the potato harvest season in Portugal, starting now with shorter cycle varieties - Dirosso, Amarin, Avanti, Bricata, Camel, Royata and Zina Red, in which the harvest starts in loose skin and until the end of April, beginning of May with set skin.

These varieties are also planted very successfully in later seasons, as well as other varieties - Bellini, Bonnata, Everest, Gaudi, Melanto, Safari, Triplo, Tyson and Vitalia. Then the potato harvest in Portugal reaches its peak in June and July and normally lasts until the end of September in the colder regions, of altitude, in the Center, and in the North. But in the regions of earlier harvest, with milder climate, Mediterranean type, a second cultivation is done, in summer, with harvest in the winter months.
Fuente
Advice.AgriBusiness
¿Te gustaría recibir noticias como esta por correo electrónico? ¡Únete y Suscríbete!
Empresas Relacionadas

Stet Holland B.V., located in Emmeloord, is specialized in the development, cultivation and export of seed potatoes. 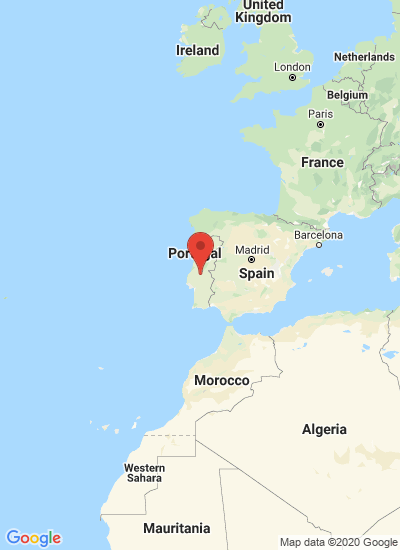