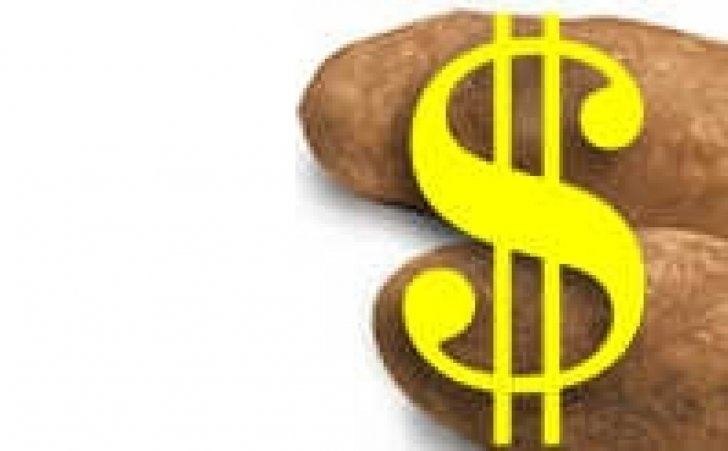 Prices of Potatoes for Processing: What IS the 'right' price?

What is the "right" price for potatoes for processing?

In the classic model price is determined by supply and demand. Several models exist.

But the reality is even more complex. First of all, a major part of the potatoes for processing are sold based on contracts  resulting from sometimes tough and lengthy negotiations between potato processors and farmer representatives. (estimates by processor in NL, B).

Furthermore, farmers organizations attempt to control the potato supply, a strategy that was recently quite successfully executed in North America by the United Potato Growers of North America and there are indications this approach is being "exported" to Europe.

A rather new phenomenon is to agree a contract price that is indexed for a number of key input costs for the farmer. In times where we see huge and sudden fluctuations in costs of oil and fertilizer, this makes a lot of sense and can at least protect the profitability for the farmers.

The first time I asked myself if vertical chain integration would be an option for potato processors was a year ago, when Conagra Foods Lamb Weston bought Watts Brothers, a processor and grower of vegetables.

Today, Simplot is probably the company with the most extensive growing operations. However, recently Lamb Weston is creating potato growing Joint ventures in the Pacific North West.

In my opinion, this type of Joint ventures could very well become a significant “third option” of acquiring potatoes for processing: it provides the processor an opportunity for increased control over how potatoes are grown, what potatoes are grown (think about introduction of proprietary varieties!), logistical control and opportunities to tweak and optimize potato cultivation for processing without the need to communicate that knowledge to all supplying farmers.

Having said that, I can only see it as part of (very) large scale operations such as exist in the Pacific North West. I don’t expect to see this in Europe.

Prices have been negotiated (and >renegotiated) in the pacific north west and some negotiations are still under way at other locations. Volume for table potatoes in retail is likely to go up. Much will depend on the final volumes required by the potato processing industry.

And although the (US) dehy sector shows weakness (see next Newsletter), I am more optimistic about the frozen potato sector after I read Conagra Foods (Lamb Weston) 3Q report: Although we heard worrying remarks from Lamb Weston about the markets for frozen potato products early January , the 3Q figures seem to indicate that business in the period December - February 2009 was not so bad after all.

ConAgra Foods is a &quot;leading branded, value-added&quot; food company, organized into three businesses—Consumer Foods, International Foods and Commercial Products, which includes our Food and Ingredients and Trading and Merchandising Segments.