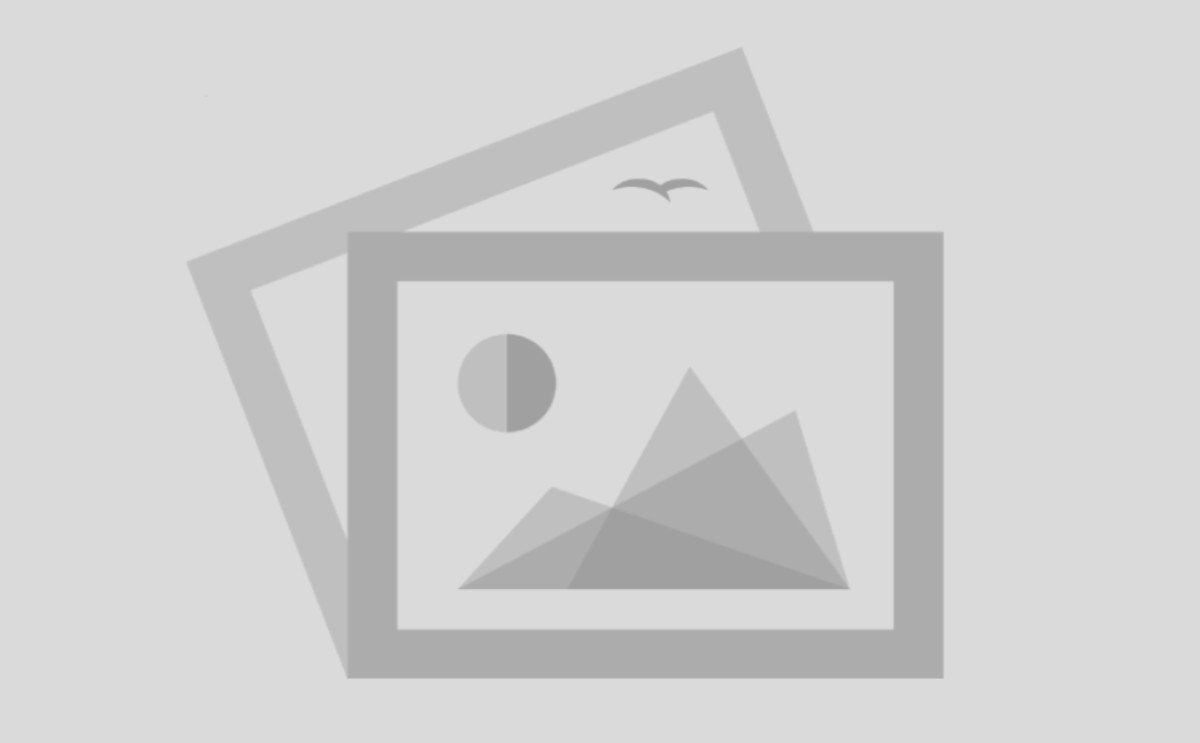 Toronto-based EarthFresh Foods Inc. announced Wednesday plans to spend $5.5 million on a new potato washing and packaging plant. The project will see 80 current jobs moved with another 20 to be added as production hits full stride.

The Ontario government is contributing almost $500,000 to the project.

Company president Tom Hughes said the move to Hamilton will give EarthFresh a chance to incorporate new technology into its operations that will give it greater efficiency, lower costs and a smaller environmental footprint.

“All we're really going to be doing here is washing potatoes, but we're going to be able to use technology that is entirely new to our industry,” he said. “We're going to fit right into the community here.”

Among the new technologies to be deployed is a water recycling system that will recover 90 per cent of the water used in the plant, keeping it out of the municipal sewage system.

Hughes said the new 40,000-square-foot plant will help the company increase production from 118,000 pounds to 312,000 pounds of potatoes a day. Between costs peeled off its operations and new sales, that's expected to add up to $15 million to the company's bottom line over two years.

Building is expected to start in the fall, with the new plant ready to open by spring 2012.

The EarthFresh plant will wash and package potatoes from Ontario and from growers in Prince Edward Island and the northeastern United States.

Hughes said Hamilton and Flamborough were chosen because they're central to the potato production in Ontario and offer good transportation links to the company's far-flung customers.

EarthFresh spuds are sold under that name in addition to Green Giant Fresh.

In business since 1963, EarthFresh is a Canadian produce company specializing in supplying the food service and retail industries with fresh potatoes and vegetables. The company boasts it has the largest stock of exclusive potato varieties in North America with over 8,000 acres of its own varieties including: Klondike Rose, Pure Gold, and Klondike Goldust.
Source
The Spec
Like to receive news like this by email? Join and Subscribe!
Related Companies 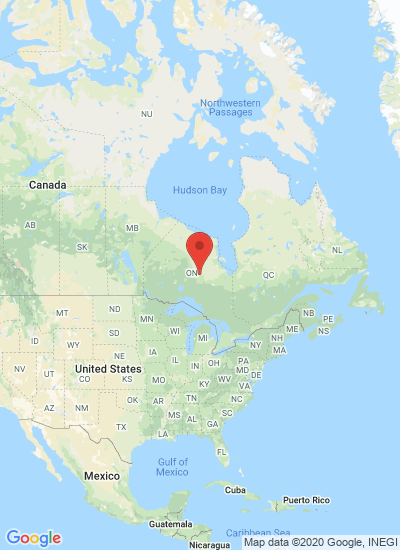