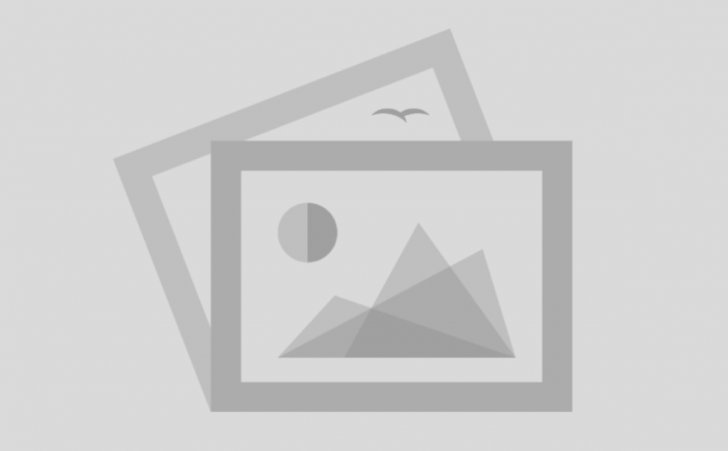 The Indonesian government is considering establishing a trade system for potatoes, including what kinds of potatoes [products] may be imported and an import quota, an official says.

“We will discuss what kinds of policies to use to address this issue. Current regulations include sanitary and phytosanitary systems for importing [agricultural products] and importing general products,” he told reporters at his office on Friday.

The potato import issue emerged after prices of local potatoes started dropping in early September due to a flood of imported potatoes from China and Bangladesh.

Deputy agriculture minister Bayu Krisnamurthi told a media gathering at his office on Friday that the ministry would propose a specific harmonized system (HS) code to the Trade Ministry to reduce the number of potato imports.

The idea came about as both exports and imports no longer relied on commodities but on specific products. He cited as an example how local restaurateurs would order ribs, tails or fats instead of ordering a whole cow.

Bayu also said that, for the last four to five years, potato products including French fries, potato chips and mashed potatoes had been more popular than raw potatoes, inundating local restaurants and accounting for rapid growth of up to 19 percent.

“HS codes should label each potato variety,” he said. That way, only selected potato products would enter the country.

He said Indonesia imported 63,987 tons of potatoes from Australia, Canada and the US in 2010, 80 percent of which was Granola variety and the rest Atlantis variety.

Indonesia produced 1.06 million tons of potatoes in 2010, exporting 9.3 tons to Singapore and Malaysia.
Source
Jakarta Post
Like to receive news like this by email? Join and Subscribe!
Related Topics
Potato Supply chainFrench Fries and Potato Specialties 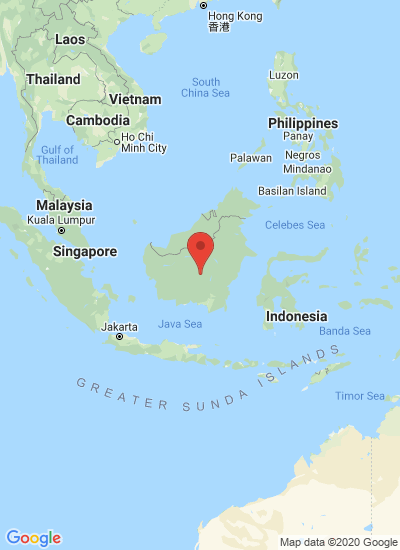