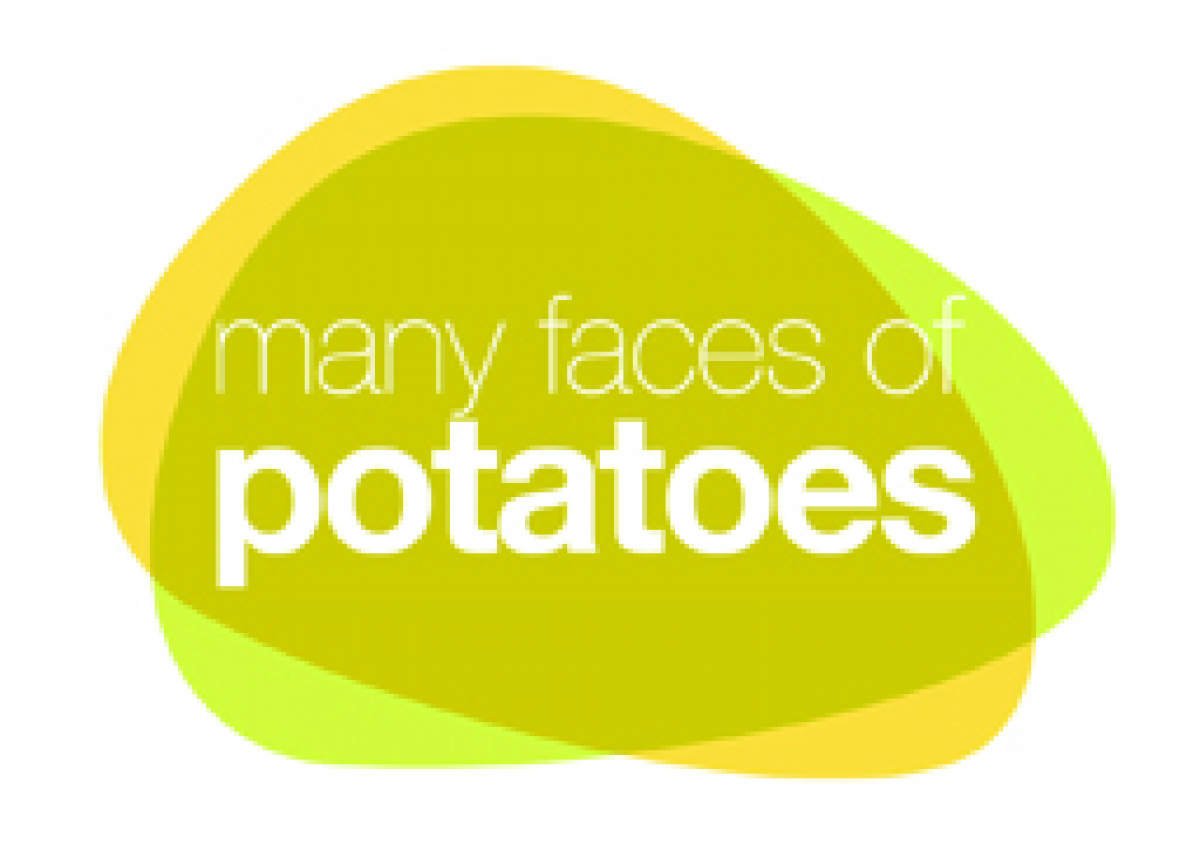 A seven-day celebration of the humble spud has been held to recognise one of the world’s most versatile ingredients that has had a presence on our dinner plates for more than 450 years.

Hosted by the Potato Council, the first ever Potato Week builds on the success of Potato Day, held in 2010, and aims to inspire the nation to make the most out of their tatties.

And according to findings released by manyfacesofpotatoes.co.uk – a website dedicated to the search for and sharing of potato recipes – people in Birmingham have their own unique approach, especially when it comes to mash.

A survey suggests almost half the people in the city have mash as a meal up to three or four times a week and ten per cent boasting of using five different mash recipes.

While most of the country agrees a smooth consistency is important, some Brummies (one in 17) like their mash lumpy, while half prefer it light and fluffy.

Chef James Martin said: “This research shows how inventive people from Birmingham can be when it comes to transforming a simple recipe into a quick and tasty meal.
Source
Birmingham Mail
Like to receive news like this by email? Subscribe!
Related Companies
AHDB Potatoes (Potato Council) 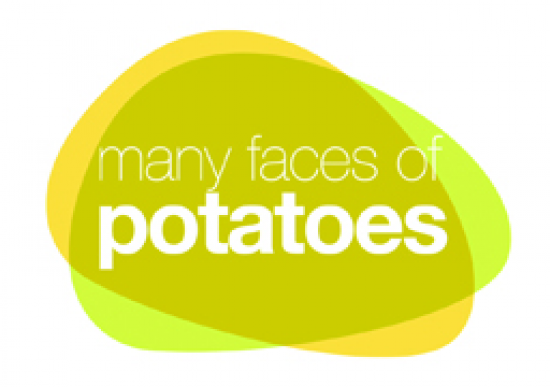