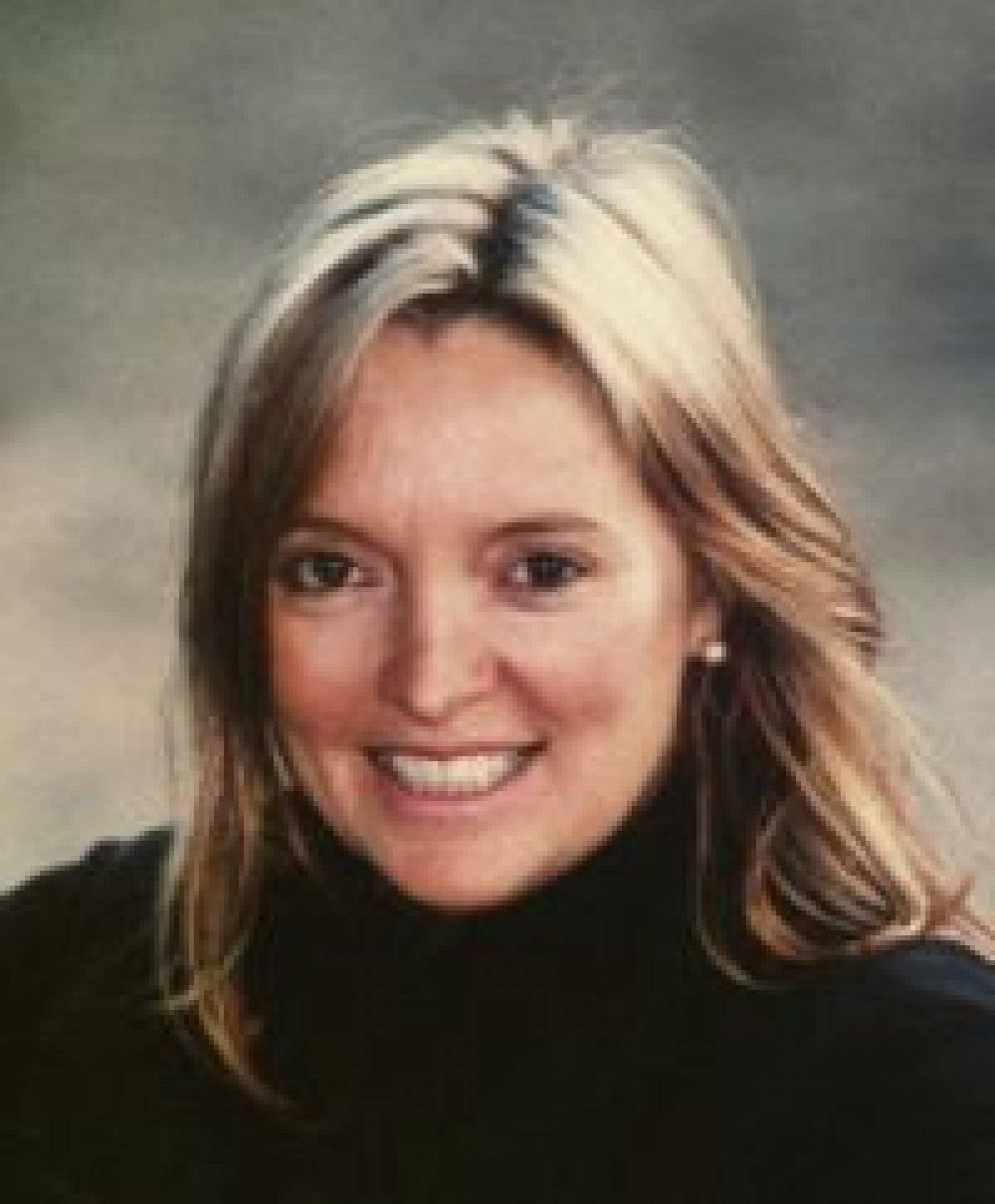 “We’re delighted that Robbie is joining us,” the Chairman of the Board of Potatoes South Australia, Nick Psevdos said.

“With a degree in Agricultural Science and an MBA from the University of Adelaide, and as an Affiliate of the Australian Institute of Company Directors, Robbie brings a unique blend of skills to the new organisation. She has business experience in both the private and public sectors domestically and internationally, and at board level, and I have no doubt she will use those skills, experience and networks to drive the industry to new heights. She is also a primary producer and understands agricultural production systems.”

Potatoes South Australia has been in operation for only a few months after gaining State-wide support from potato growers, packing sheds, wholesalers and corporate entities.

Ms Davis said it will be “exciting and challenging” to work with this peak industry body.

“Developing and sustaining partnerships with stakeholders in the entire value chain for the long term benefit of the South Australian Potato Industry and the food industry as a whole will be critical,” she said. “This is an opportunity to be the voice of the largest horticultural sector at a state level.”

South Australia produces over 485,000 tonnes per year and is the nation’s largest producer of fresh potatoes and a significant contributor to the processed market, employing over 2,000 people.

“With South Australia involved in all facets of potato production including fresh, French fry, crisping and seed sectors, we are significant enough to represent ourselves and chart our own destiny,” Mr Psevdos said.