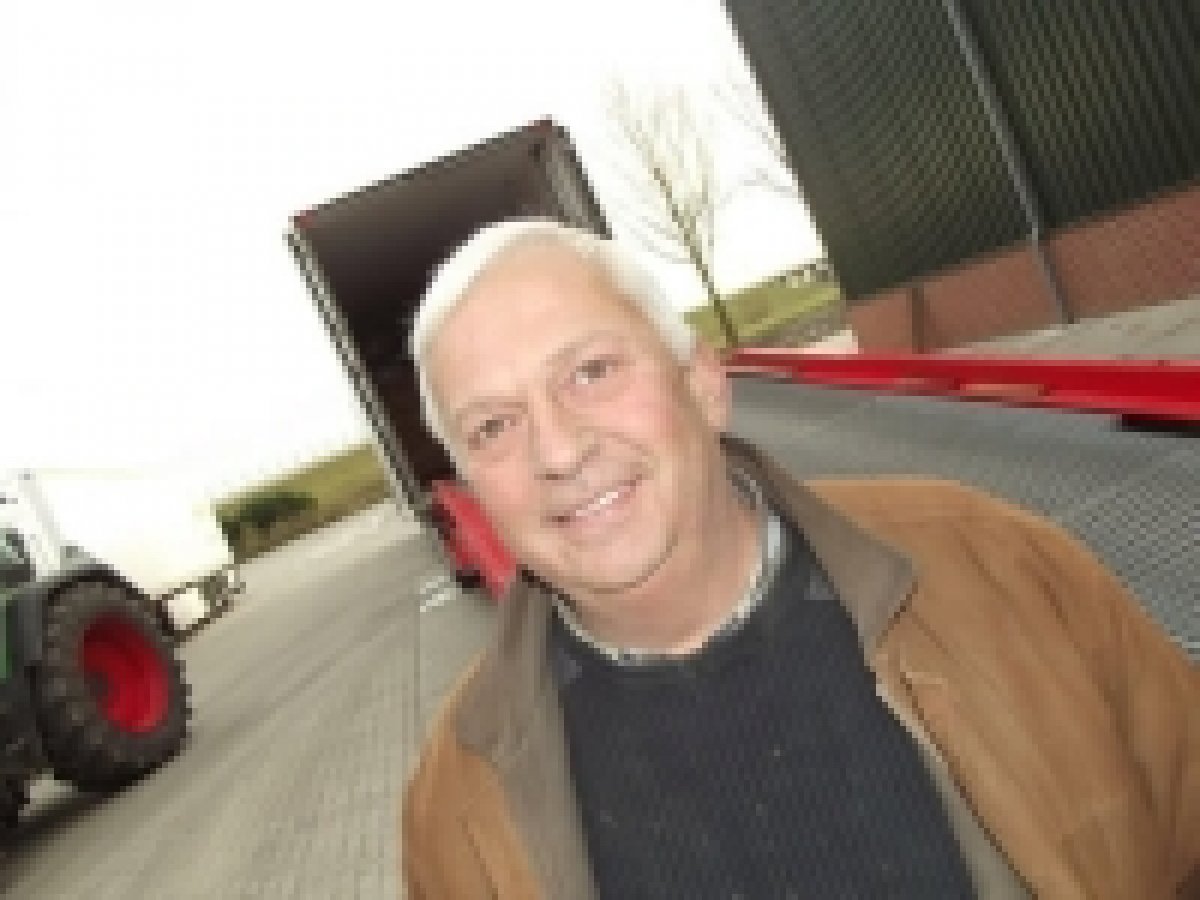 Last year Henk van den Berg sold his potato business of the same name to Lean Kranenburg, and since then he has been active as Sales Manager at the company in Nieuw Vennep.

Henk calls the current situation on the potato market dangerous.

"All Dutch small packers, who are focused on the Dutch market, are calm at the moment, and the export is behind on previous years. If the export doesn't get going quickly, we might not be very well off in the spring.

"The atmosphere among the growers is very tense, but we shouldn't count our chickens before they've hatched. We barely had any export in the first few months of the season. Last year we got going much faster and everyone, both the high and in the low segment, were able to sell to the UK. All expectations are based on the export to Russia, but that's a dangerous market. If there's any bother about a diplomat, it directly influences trade with Russia."

"At the moment it is mainly potatoes that aren't suitable for long storage that are being exported. They can be sold to the East Block for reasonable prices, but as soon as you look at the stock exchange listings for the East Block, everything stops. The Nicola's are noted at 30 cents at the moment. But try to sell them for that, you just can't! All sorters are quiet and that's a bad sign. The price quotations don't give a realistic image of the potato prices at the moment."
Source
FreshPlaza
Like to receive news like this by email? Join and Subscribe!
Related Companies