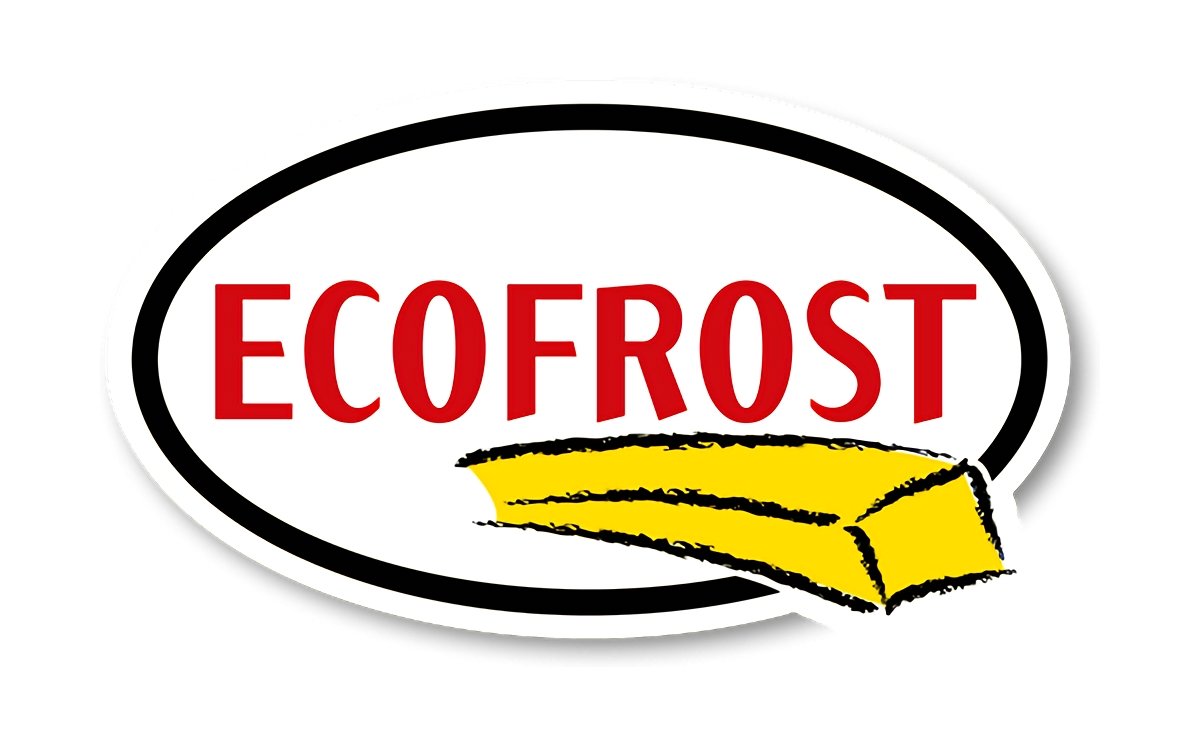 At Ecofrost in Belgium, a new potato specialities line was commissioned last spring. The line is used to produce formed potato croquettes and pommes noisettes.

Raw materials for these products are the rejects and the nubbin waste from the Kiremko French fries lines. Before these rejects used to be discarded, often for rather low prices.

The rejects and nubbin waste from the French fries lines are collected. By means of a weighing conveyor, it is controlled how much product is actually fed into the specialities line.

The product will first undergo a short cooking process in a twin screw steam cooker made by Idaho Steel Products. Next, the product is separated by means of a Hoegger. The hard, often black, parts are removed from the cooked potato mash, resulting in a nice, even mash.

The mixing process is set up in such a way that batches of mashed potato are alternately mixed with additives and a mixture of flavourings. The recipe has been determined in consultation with Ecofrost and has been extensively tested beforehand. The dry matter content of the potato determines the amount of additives, such as potato flakes.

After the mixing process, the noisettes and the croquettes are formed using a machine made by the company of Townsend (Marel), which has also been delivered and installed by Kiremko. In order to meet a capacity of 2,000 kg/h, two identical forming lines have been installed. Next, the noisettes or croquettes are fried in a Kiremko Fry-by-Wire fryer. Another possibility is to directly freeze the formed products without pre-frying them.

During the frying process, the product is fried in a continuous thin layer of oil. The flow and the oil level are monitored by means of a PLC-controlled process with pumps and suitable level sensors. This ensures a highly accurate process, whereby the retention time of the product in the fryer equals a pre-set value. As a result, the well-formed products have a nice, even colour.

Ecofrost has achieved to realize a fine, continuous production line, which has contributed to the further optimisation of the efficiency and quality of the existing plant. In addition, it has increased the product range, produced from their own raw materials. This way, Ecofrost can supply a wider range of customers, both nationally and abroad. Should another product shape be desired, this can also be arranged. The line has been designed in such a way that another forming machine can be positioned in the line. For instance, one that produces Pommes Duchesse.

In short, this is another excellent example of the many possibilities offered by potatoes and Kiremko!

Idaho Steel Products is a manufacturing, installation, and engineering company in Idaho offering complete processing lines to the potato processing industry and the food processing equipment industry in general.