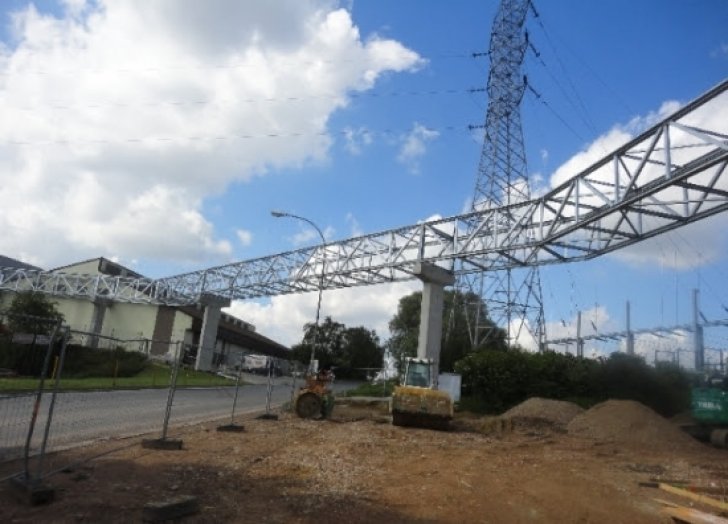 Mydibel Group, manufacturer of chilled, frozen and dehydrated potato products, is investing 5,2 million euros in its biggest plant in Mouscron, Belgium. A fully-automated potato sorting process is being implemented in a new, state-of-the-art potato grading area.

To realize the plans, a piece of land across the street of the Mydibel site is being used for the new building which will replace the current potato reception, washing lines and sorting area at the 3 production sites Mydibel, Pomcobel and Gramybel, turning these sectors into 1 new potato grading area. The installation of a number of fully-automated potato sorting lines will make the complex potato sorting process considerably simpler and more efficient after delivery. This will be implemented at the start of the new crop (July 2014). The system in Mouscron will soon be reduced to a single flowing line, from arrival, sorting and washing of the potatoes to processing in the plant. This will reduce the current water consumption used for washing the potatoes, with 50%, an aspect which fits perfectly in Mydibel’s Green Factory philosophy.

As the new building is situated across the street from the main site, a striking feature of the new construction is a bridge which will transport the potatoes - that have been undone of stones and other foreign objects, calibrated and washed - by water from the grading area to the production site, where the potatoes will be steam-peeled and processed into delicious potato products such as Belgian fries, croquettes, hash browns etc.

The highly-contemporary new building emphasizes Mydibel’s ambition to set high standards in the market in terms of both products and production facilities. The new process will also enable the company to meet the growing demand for high-quality potato products and concepts.

This new venture is an example of Mydibel’s continuous investment in the optimization of processes and activities and is aimed at strengthening the company’s leading position in the international market for potato products, improving customer service and enhancing the quality of the working environment.
Source
Mydibel Group
Like to receive news like this by email? Join and Subscribe!

Gramybel is a manufacturer of potato granules and potato flakes for the snack and food service industry. Gramybel is a subsidiary of Mydibel S.A

Mydibel is a Belgian manufacturer of frozen and chilled potato fries and frozen potato specialities The family business is based in Mouscron.