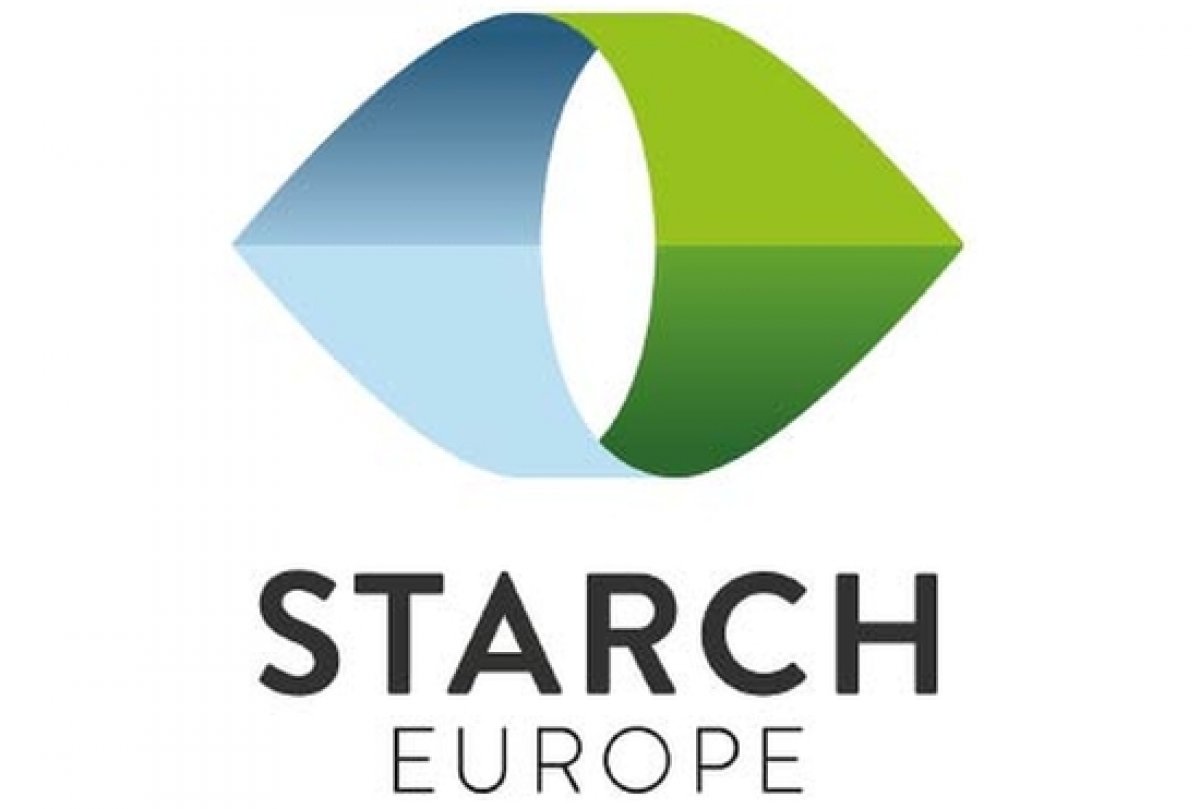 Starch Europe (formerly AAF, Association des Amidonniers et Féculiers) announced its support for the European Commission’s Communication for a European Industrial Renaissance at an event held in Brussels October 15. The Communication which forms part of the Commission’s efforts to tackle weaknesses hampering economic growth through industry support is a priority shared by Jean-Claude Juncker who begins his term at the helm of the European Commission.

Speaking at the event organised by Starch Europe which also coincided with the launch of the association’s new brand; Gustav Deiters, Vice President of Starch Europe and Managing Director of Crespel and Deiters stated “as a major producer of maize, wheat and potato starch and starch derivatives, the European starch industry is an important contributor to the EU economy. We welcome the value which the European Commission places in investing in innovation, resource efficiency and new technologies to enable industrial modernization”.

As a committed partner to contributing to the industrial renaissance in the interests of European industry and consumers, the European starch industry however calls on EU policy-makers to recognise and ensure: 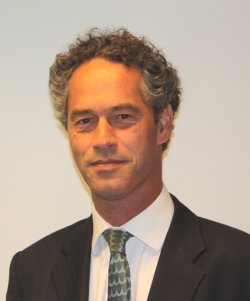 Jamie Fortescue, Starch Europe’s Managing Director added “with the production of isoglucose set to increase after the end of the EU sugar regime in 2017 and as a pioneer of bio-based products and supporter of the EU bio-economy strategy, we are uniquely positioned to contribute to the EU’s targets for an industrial renaissance”.

The European starch industry is a fundamental link in the value chain between EU agriculture and thousands of end products in both food and non-food applications.

In 2013 alone it transformed 22 million tonnes of EU agricultural materials into 10 million tonnes of starch and starch derivatives and 5 million tonnes of starch co-products which are ultimately used in numerous food, feed and industrial applications. The industry directly employs 15,600 people and generates up to 100,000 more directly linked indirect jobs, primarily in agriculture. The European starch industry also seeks to drive innovation through a sustained commitment to R&D. In 2013 it invested EUR180 million in R&D to help enhance its operations by improving performance in productivity, reliability and efficiency and by seeking to address new challenges facing the starch industry.

In view of the broad range of societal and business interests in the agriculture, food, feed and industrial sectors concerned by the industrial renaissance, the event featured a lively debate amongst the panelists Gwenole Cozigou – DG Enterprise, Miapetra Kumpula-Natri MEP, Fabian Zuleeg – European Policy Centre, Nikolaus Tacke – Coca Cola and Jamie Fortescue – Starch Europe, on its potential direction and how EU companies, in the starch industry and more broadly, can contribute to its success and Europe’s economic recovery.