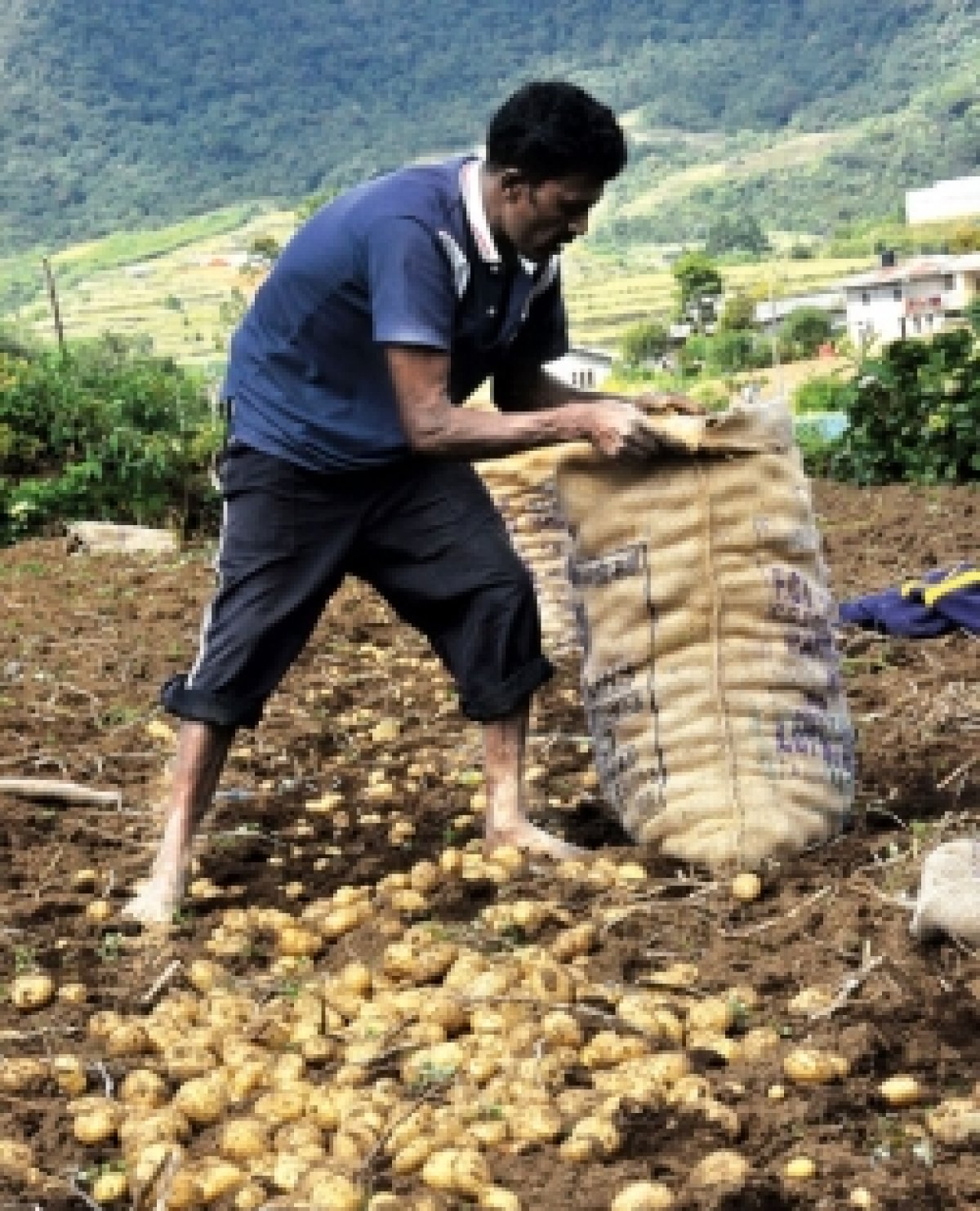 With the target of 10 percent growth in the agriculture sector, the Sri Lankan government says it aims at achieving national food security, ensuring a reasonable price for agricultural products and creating an uninterrupted access to competitive markets both in Sri Lanka and abroad for value added agricultural products.

The Ministry of Finance and Planning said in a statement said Thursday that it is required to take further actions expanding the extent under cultivation, using high yielding seeds, utilizing efficient water management system, reducing wastage in transport and producing modern storage facilities to meet the above targets.

The Government development expectation is to transform from a net food importing economy to a net food exporting economy by exceeding self-sufficiency in grains such as green gram, cowpea and soya been in addition to rice, maize, black gram and production of chicken, eggs.

However, the local production of the three main food crops Potato, Big Onion and Dry Chili is not sufficient to meet the total consumption of the country and those have to be imported spending huge amount of foreign exchange.

In 2013, the expenditure incurred in importing those commodities is Rs. 19.104 billion, the Ministry noted.

It will be able to triple the income of farmers who cultivate those crops and save foreign exchange of US $ 148 million approximately which is annually spent in importing these three commodities, the Ministry says.

According to the Ministry, to reach above targets, priority should be given to solve the main issues that the farmers discouraged i. e. not receiving a reasonable price for agricultural products, shortage in quality seeds/planting materials and high price of those items.

Accordingly, the government has taken action to set a reasonable price for agricultural production by introducing guaranteed price for the crops of Potato, Big Onion and Dry Chili.

The official ceremony of signing the "Forward Sales Agreement" between Lak Sathosa and selected potato farmers has been scheduled to be held on 28th March 2014, 10.00 a.m. at "Randora Auditorium" of the Ministry of Finance and Planning. Minister of Economic Development Basil Rajapaksa will be the chief guest at the ceremony.
Source
Colombopage
Like to receive news like this by email? Join and Subscribe!
Related Companies 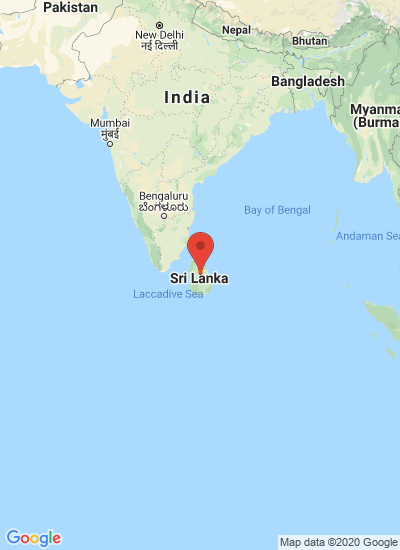