The three eminent individuals are recognized world-wide for their contributions to the development and growth of the global potato industry. Their appointment was approved by the WPC Inc. Board of Directors during the annual meeting of the Board recently.

After a career in the Inland Revenue and subsequently as a Senior Private Secretary to Cabinet Ministers in the New Zealand Government, Ron joined the New Zealand Vegetable & Potato Growers’ Federation in 1991.

As Business Manager of Potatoes New Zealand Inc from 1994 until his retirement in December 2012, Ron focused on four core activities:

Dr. Nora Olsen is a Professor and Extension Potato Specialist at the University of Idaho located at Twin Falls.

She received her M.S. and Ph.D. in horticulture from Washington State University with emphasis on potato physiology and production.


Her research and extension programs for the past 15 years, at the University of Idaho, have focused on potato field and storage management, sprout and disease control in storage, seed physiology and performance, cultivar evaluation, and food and farm safety.

She has been the Program Director for the University of Idaho Kimberly Potato Storage Research Facility since 2003. Nora has given over 350 extension and scientific presentations and authored or co-authored over 280 scientific and extension deliverables.

Nora is also a Processing Editor for ‘Potato Research,’ the journal of the European Association of Potato Research. She also served as the United States member of the North American Plant Protection Organization (NAPPO) Technical Advisory group on Sprout Inhibition.

Anne Fowlie embarked on a career in agriculture (1978) in New Brunswick, Canada. After 21 years contributing to the growth the potato industry there, she accepted the position of Executive Director of the Canadian Horticultural Council (CHC) in Ottawa, where she currently serves as Executive Vice President.

The CHC represents producers across Canada primarily involved in the production of over 100 fruit and vegetable crops. The potato sector is a key constituent of the CHC.

Throughout her career Anne has been involved in a myriad of agricultural sector issues including sales and marketing, organizational and sector strategic planning, trade dispute resolution, food safety and traceability and government relations. She has also participated in Team Canada trade missions and was a member of the Canadian industry delegation to the 2005 WTO negotiations in Hong Kong.

As a member of the International Federation for Produce Standards she is well informed on issues related to the potato industry world-wide. The global potato industry is of particular interest to Anne. She has attended numerous WPC events and is optimistic about the opportunities that lie ahead for the industry, as well as the role WPC Inc can play in the future.
President Thompson stated, “We are very pleased that these three individuals have agreed to join our Board of Directors. With their extensive backgrounds they bring a wealth of experience, a commitment to excellence, and a strong desire to contribute to the growth and development of the global potato industry.” “We are confident,” said Thompson, “that all three will make significant contributions to the World Potato Congress Inc.” 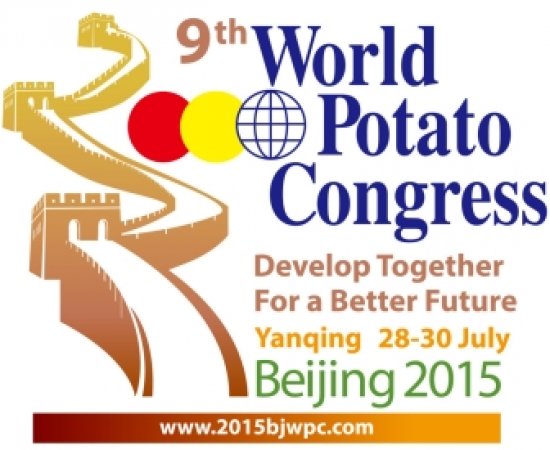