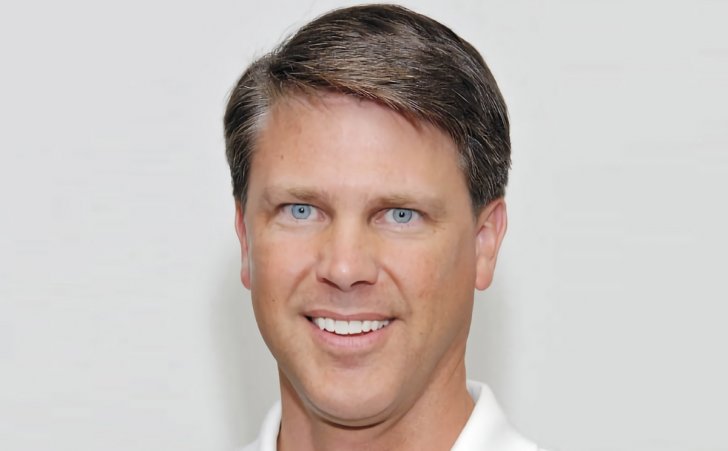 Mark Klompien was selected as the United Potato Growers of America’s next president and chief executive officer, replacing Jerry Wright.

United Potato Growers of America announced today that its executive board has unanimously chosen Mark Klompien as the organization’s next president and chief executive officer, replacing Jerry Wright.

Jed Ellithorpe, Chairman of the United Potato Growers of America:

“We are excited to have Mark on board to lead UPGA and continue on the solid foundation laid by Jerry Wright.”

Before joining UPGA, Mark Klompien served for four and half years as president of the Idaho Grower Shippers Association. Prior to his time with the IGSA, he was the vice president of supply chain management at Idahoan Foods, and also spent 18 years at Basic American Foods, and six years at Lamb Weston. During his tenure with BAF, Mr. Klompien held a number of positions in engineering, operations, raw material, supply chain, procurement, and government relations.

Mr. Klompien spent virtually his entire life in potatoes – from growing up and working on his father’s seed potato farm in Montana, to his lengthy career in the potato processing industry. He has worked first-hand with all of the grower shippers in Idaho, as well as most other potato producing states, and has built positive and trusting relationships along the way.

Mr. Klompien has served as the chairman of the Potato Executive Committee for the Idaho Association of Commerce and Industry, and also served as a board member and executive committee vice-chair of IACI. He served on the College of Agriculture advisory board for the University of Idaho, and on the board of the United Fresh Fruit and Vegetable Association.

Mr. Klompien holds a Bachelor of Science degree in agriculture engineering from Montana State University, and completed the Stanford Graduate School of Business executive program. He obtained his professional engineering license in 1995. He and his wife Valerie make their home in Idaho Falls, Idaho.

When announcing his retirement in August, Jerry Wright indicated that he would continue in his role as CEO until the board of directors found a suitable replacement.

“Jerry Wright’s contribution to the potato industry is immeasurable.”

Along with principal United founder, Albert Wada, Mr. Wright was a key organizer and recruiter for potato growers in Idaho, Colorado, Columbia Basin, Klamath Basin, and Wisconsin. Mr. Wright plans to devote his time as a volunteer for the LDS Church, working on worldwide self-reliance programs.

United Potato Growers of America
Where 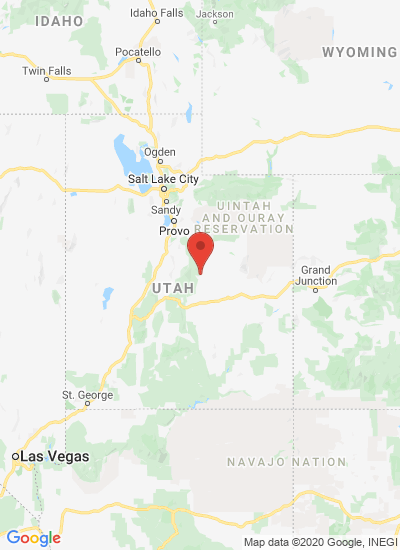