Potato and Onion Producers Association of Namibia elects new board 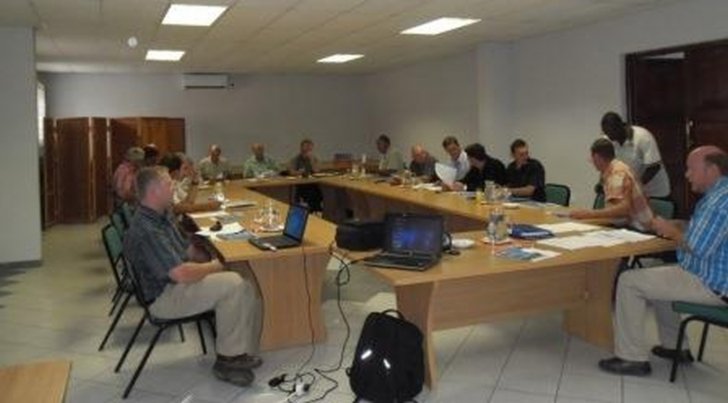 Meeting of the Namibian Potato and Onion Producers Association (POPA)

Members of the Namibian Potato and Onion Producers Association (Popa) recently met at Tsumeb to elect a new board.

Blume said he looks forward to assisting Popa to develop the potato and onion sector in Namibia.

According to the statement from the association, local production of potatoes has shown sustained growth.

According to figures presented by Gilbert Mulonda, market promotion and advisory manager of the Agro-Marketing and Trade Agency (Amta), potato production sold in the local market grew from approximately 536 tonnes in 2010 to 11 239 tonnes in 2014. However, Namibia still imported 18 977 tonnes in 2014, which points to an excellent opportunity for local production, especially for washed potatoes.

Washed potatoes constitute more than 95% of the formal potato market demand in Namibia, which is mainly imported due to the unavailability of washing facilities in Namibia.

Amta does not issue import permits to traders when local production covers demand on a national level. During periods when production exceeds local demand, producers can also export potatoes and onions.

Andre Jooste, an agricultural economist and CEO of Potato SA (Potato South Afirica), said potato production is best suited for established commercial farming operations, as it requires high input costs and a large growing area to achieve economies of scale.
Source
The Namibian
Like to receive news like this by email? Join and Subscribe!
Related Companies 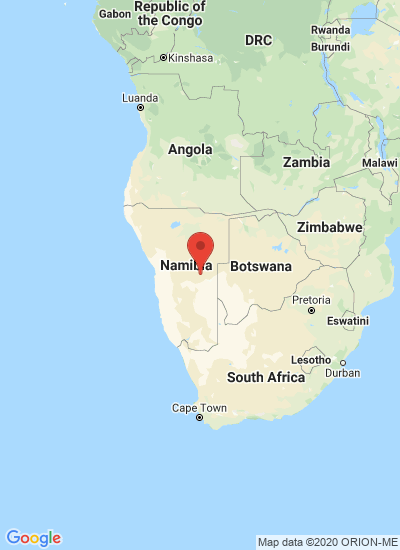