French Fry manufacturer J.R. Simplot has filed a lawsuit against its competitor McCain Foods USA for copying its Twisted Potato Product Sidewinder - a product they protected with a design patent.

Simplot wants the court to award three times the damages, with the amount to be proven at trial, to compensate for “willful” patent infringement plus interest. It also wants a permanent injunction to keep McCain from further infringement.

“McCain’s conduct has caused and will cause great and irreparable harm to Simplot in an amount which cannot be adequately remedied by money damages, leaving Simplot with no adequate remedy at law,” Simplot attorneys wrote in the complaint.

A summons for McCain was filed Tuesday, and the company has 21 days from the time the company receives it to file an answer.

In 2013, Simplot introduced Sidewinder fries with a distinctive twist design. They were an “overnight success,” attorneys said.

The company reconfigured its production lines and added hardware to its Caldwell facility to keep up with consumer demands for the product, the suit said.

In the suit, Simplot says its growth is linked to its innovation and experience, and that it invests heavily to protect its intellectual property.

Sidewinders were invented as an alternative to traditionally shaped fries and are offered in several varieties including craft beer batter, seasoned crisps and smokey barbecue.

The company says it has a patent covering the “ornamental features” of the product. 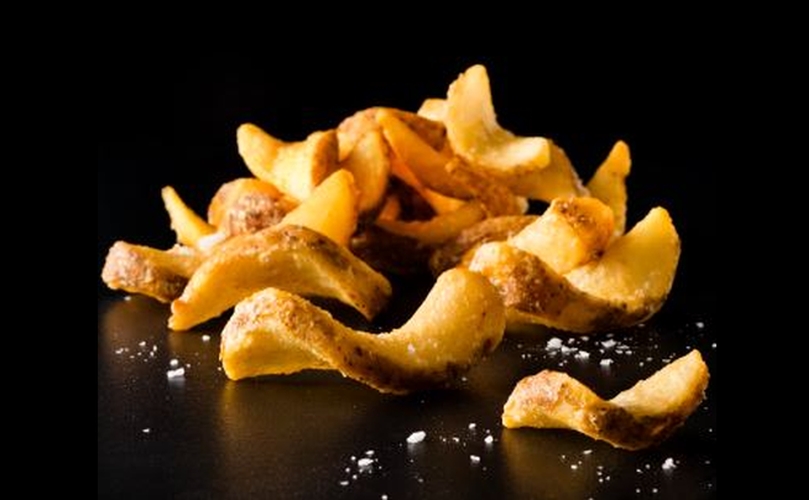 Rather than develop its own frozen potato design, McCain copied Simplot with its own “Twisted Potato” in an attempt to “piggyback” off of Simplot’s investment “and to ride the coattails of Simplot’s success,” the suit says.

In June, McCain began advertising, promoting and offering its “copycat Twisted Potato” products for sale in the U.S. in an effort to “unfairly compete” against the company and cut into Simplot’s 100 percent share of the Sidewinders market, the suit says.

The Twisted Potato fries are “deceptively and confusing similar” to the Simplot’s fries and customers are “likely to confuse the products and their sources of origin,” according to the suit.